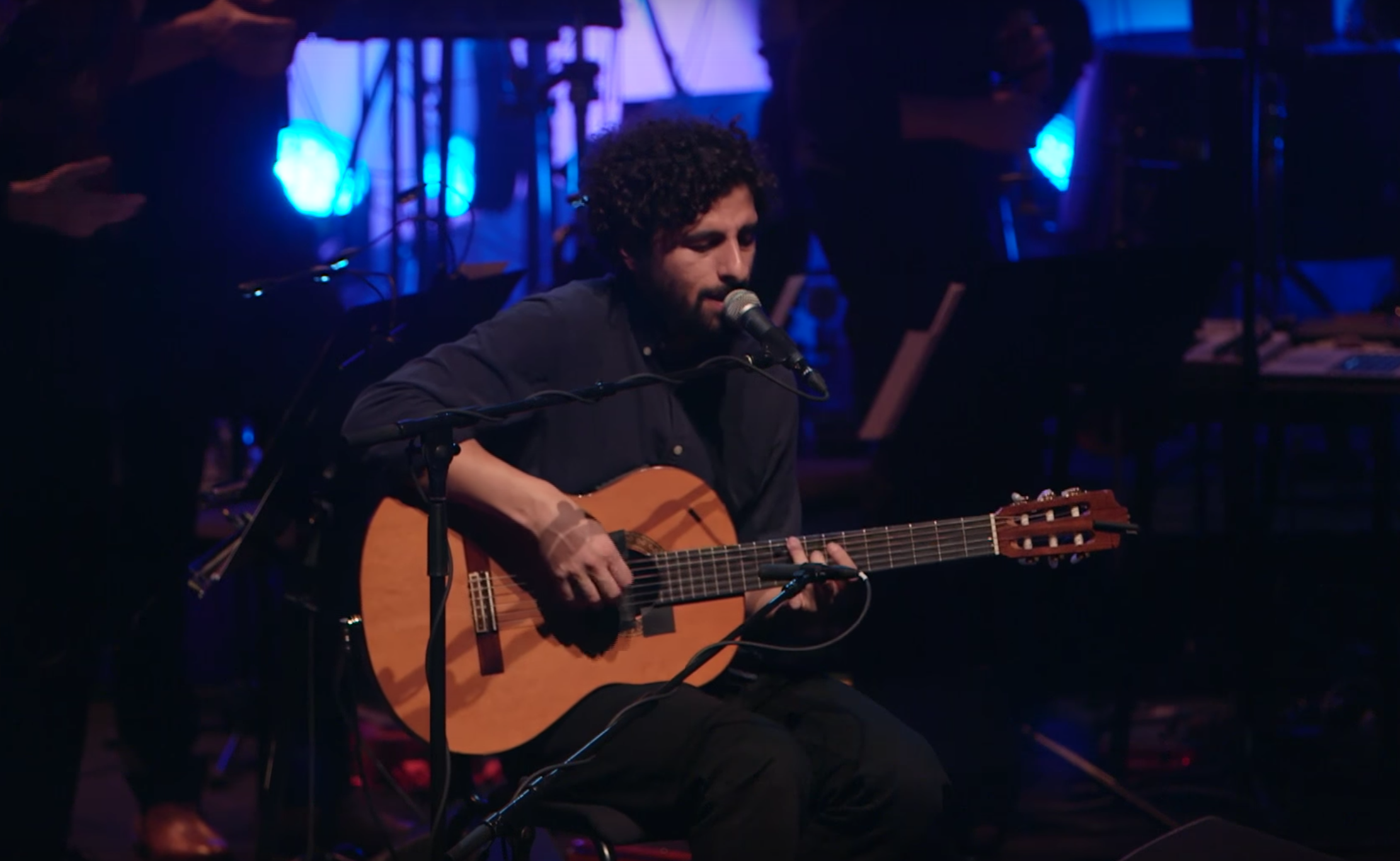 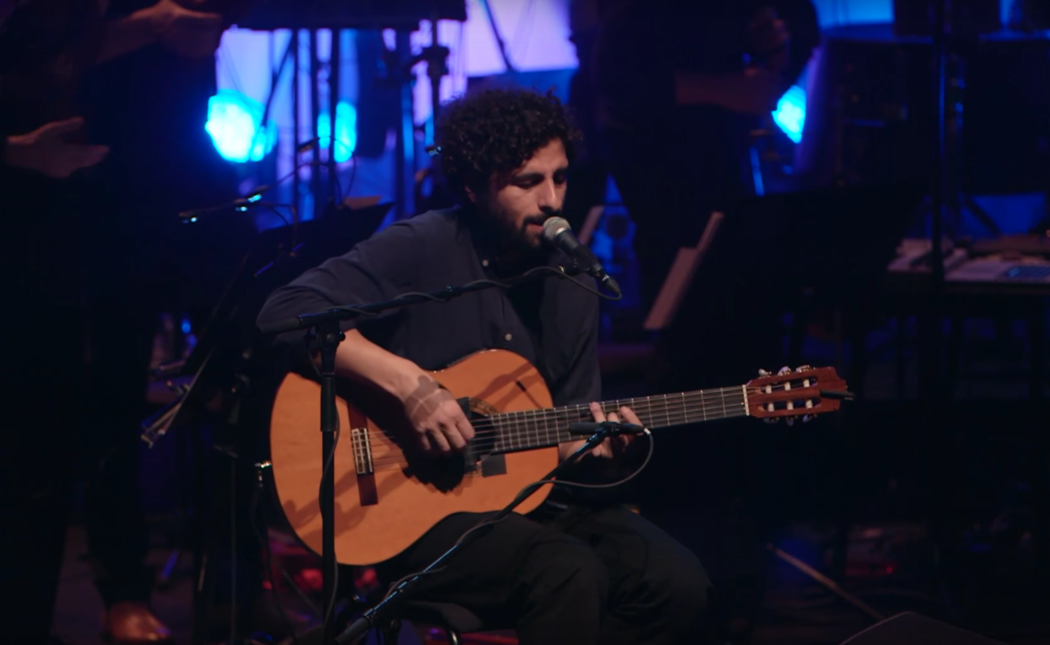 As part of the Southbank Centre’s year long Nordic Matters festival, Gothenburg’s José González and Berlin based orchestra The String Theory headed to the Royal Festival Hall for a spectacular evening of music…

Performing a number of Nordic Playlist curator José González‘s tracks in an expanded fashion, this pairing reignited a collaboration started some five years ago, as José and the orchestra joined forces to re-imagine some of his earlier works. When a spark is ignited, it endures – so we were extremely happy to be on hand to live stream the reunion of this collaboration, so that Nordic music fans outside of the sold out theatre were able to indulge in the sumptuous performance too.

One of the highlights of the evening was the portrayal of ‘Leaf Off / The Cave’, a stand-out track lifted from González’s 2015 record Vestiges & Claws. So, for those that missed the show first time around, and for those that want to watch it over and over again (like us), you can now tune in to the performance of the song once again, right here at the Nordic Playlist!

Following their London show, José González and The String Theory headed to Finland, Norway and Sweden – but enough of the Nordic winter already, now they’re going to California! So if you’re in Stanford, Davis or Los Angeles, make sure to grab tickets now to see this outstanding spectacle in person when they land in your city in March.

If you like what you see, make sure to tune in to the full performance from José González and The String Theory at Nordic Matters by clicking just here – enjoy!