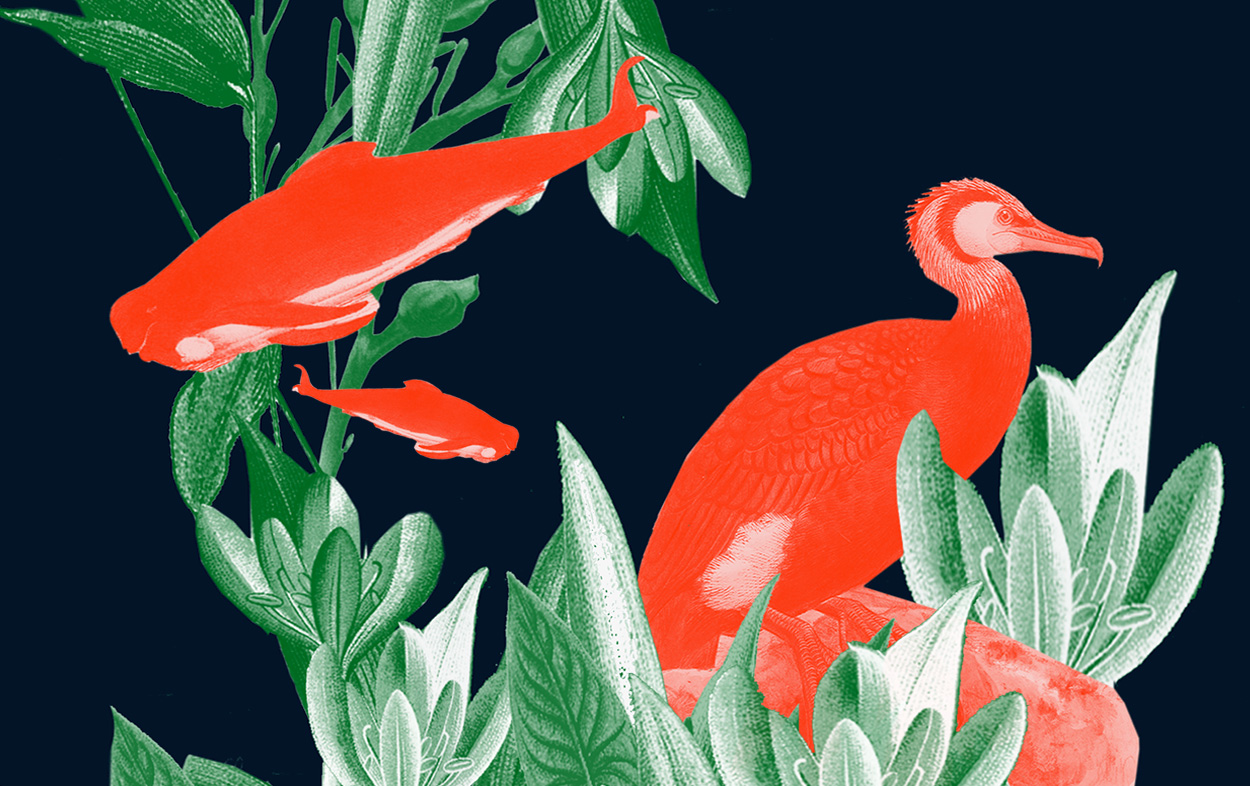 A brand new season of Ja Ja Ja kicks off in Berlin on Thursday 9th March, bringing three of the finest new Nordic artists to FluxBau!

A brand new season of Ja Ja Ja kicks off in Berlin on Thursday 9th March!

Taking place in FluxBau, Berlin’s cosiest location, three up-and-coming Nordic artists are lined up and ready to bring you the finest sounds emerging from the North. Transforming FluxBau into a Nordic haven for one night each month, we can’t wait to get the new season of Ja Ja Ja shows underway – and for you to join us at this music-packed evening!

A team of tastemakers get together to select 3 artists to come and perform at Ja Ja Ja each month, so let us introduce the members of the Ja Ja Ja booking group:

Get to know the artists! 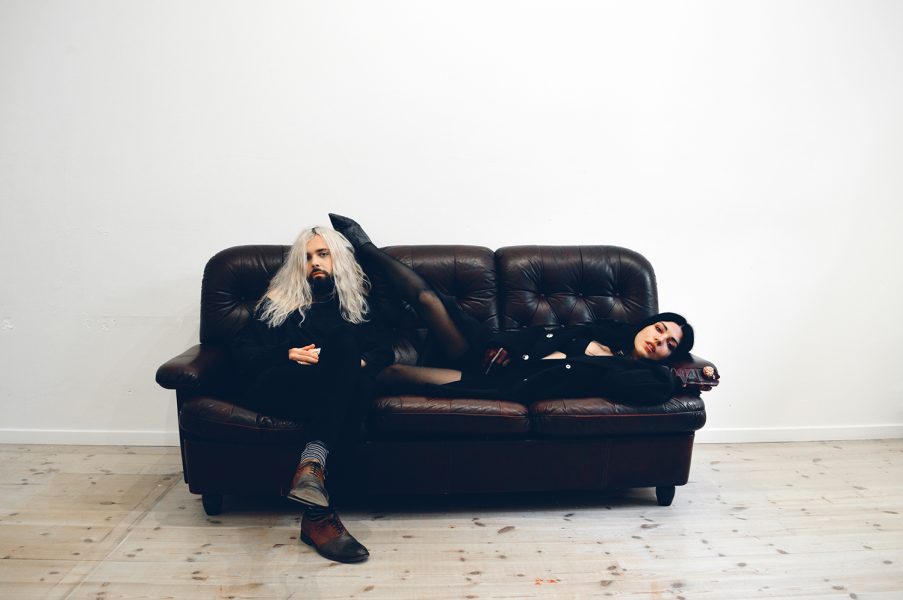 “Whilst Scandinavian duo Flora Cash might not have intended to do so, their crystalline guitar and spine-tingling melodies give voice to that feeling of emptiness that’s recently become all-too-familiar.” – The Line Of Best Fit

Flora Cash is an indie/folk duo from Stockholm comprised of Cole Randall and Shpresa Lleshaj. Together they explore the diversity of human relationships through music. Combining acoustic tones, soft riffs, and vocal harmonies with ethereal production reminiscent of Mt. Wolf and Poliça, the duo creates emotional genre-transcending soundscapes.

Their “atmospheric in theme and vibe” material was already supported by the likes of Noisey US, Paste, The Music Ninja, Earmilk, The Line Of Best Fit, Interview Magazine, Material Girl Magazine, BBC Radio and more. In the past months, Flora Cash released two hauntingly beautiful new singles – ‘Sadness Is Taking Over’ and ’Nothing Lasts Forever (And It’s Fine)’ – their new album will be expected in early April 2017 on ICEA. 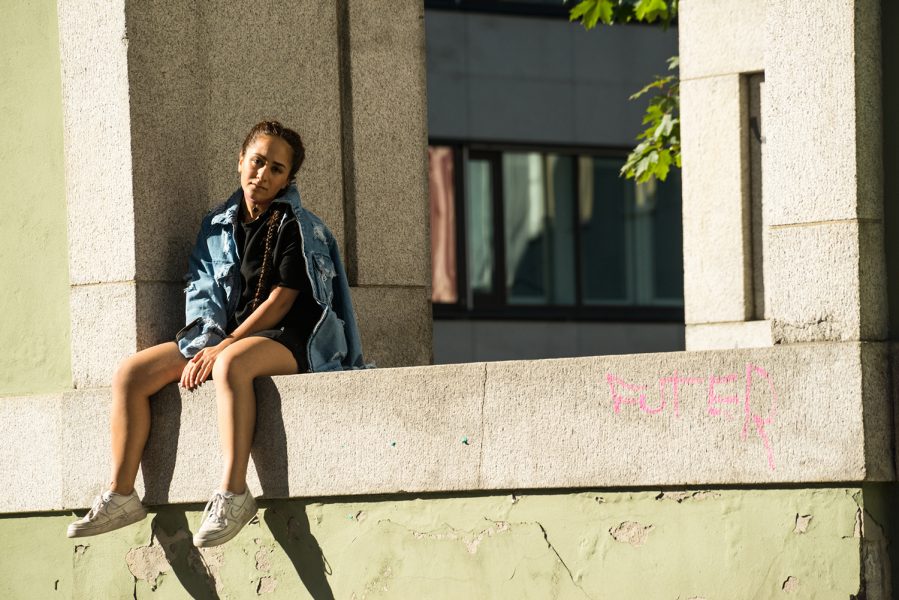 “No up-and-coming singer enjoys being compared to established artists. But when you’re lumped in with the likes of Lorde and M.I.A, Sia , the pigeonholing is pretty darn acceptable.” – Red Bull

Amanda attended no music schools but her household had many classical instruments, so she taught herself to play piano and violin. Early cover songs and uploading music to social media platforms made the team behind Nico & Vinz aware of her talents and signed her to their own indie label GR:OW Records in Norway. 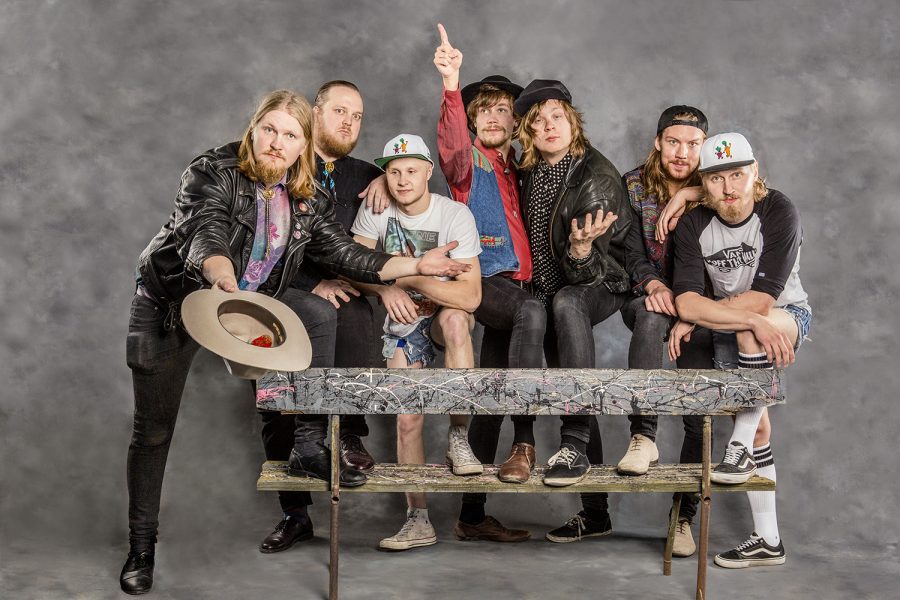 Is there such a thing as too many guitarists in a band? Finland’s Teksti-TV 666 think not.

Formed three years ago, things have escalated rather quickly for the seven-headed shoegazing kraut-punk monster. Armed with no less than five (at times six) electric guitars, Teksti-TV 666 are nowadays one of the most in-demand live acts in their native Finland, and select performances abroad have caused a bit of a storm, as well. After autumn 2016’s Finnish tour with Kvelertak, the band will set their sights on Europe, beginning with a tour in Norway.

Teksti-TV 666 is a band built on contradictions. It is as if Neu! performed Ramones songs; it is a shoegazing Hellacopters; it is a heavy-but-soft wall of noise, a colorful slow-motion explosion. With over 100 shows played in three years and three EPs behind them, the band’s reputation is rapidly on the rise.

On October 9th, Svart Records will present a CD/double-vinyl compilation of the band’s three EPs. The records – titled 1, 2, and 3 – have all quickly sold out, the last one on preorders only. This compilation is the first time these precious recordings are widely available outside Finland. 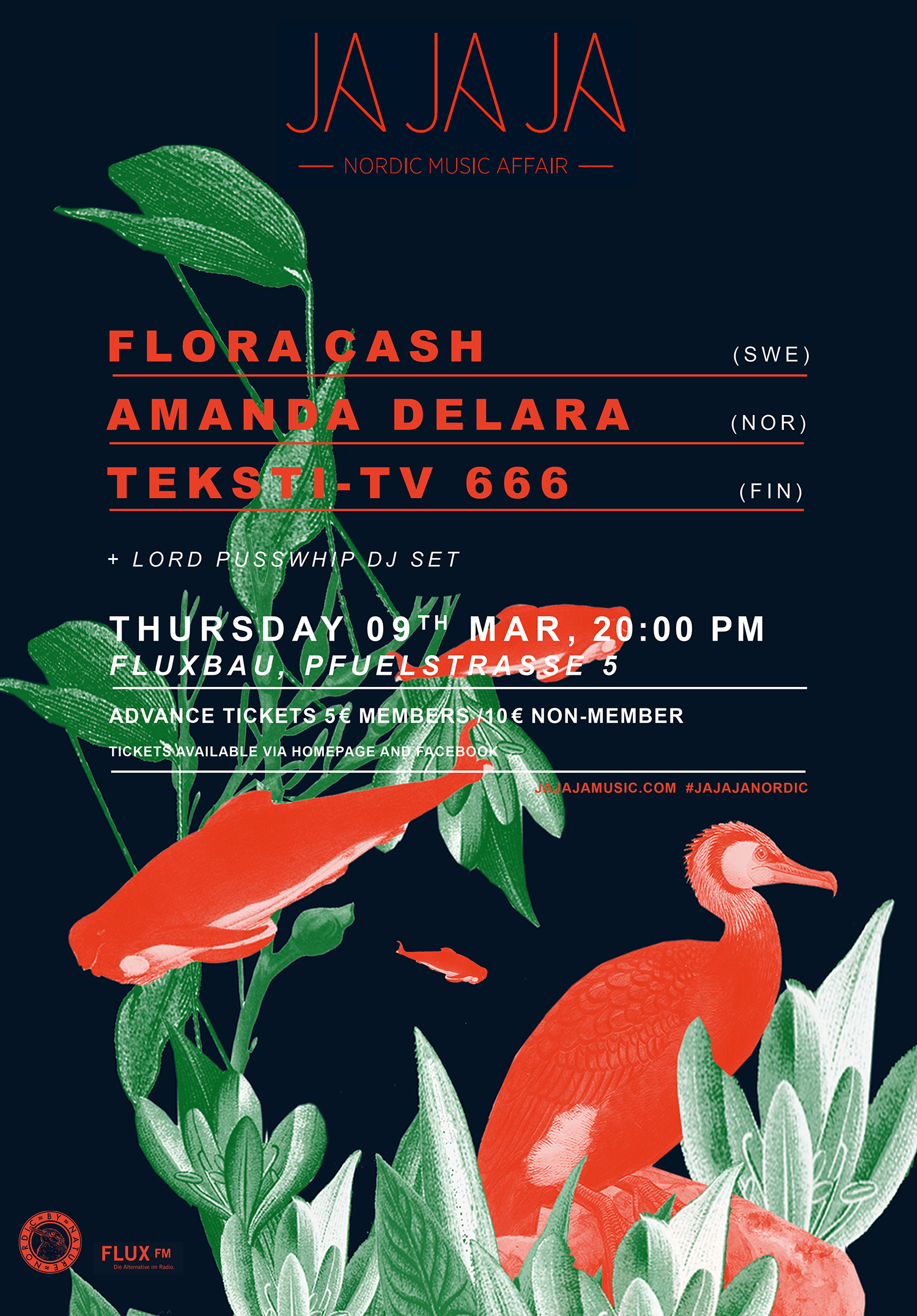