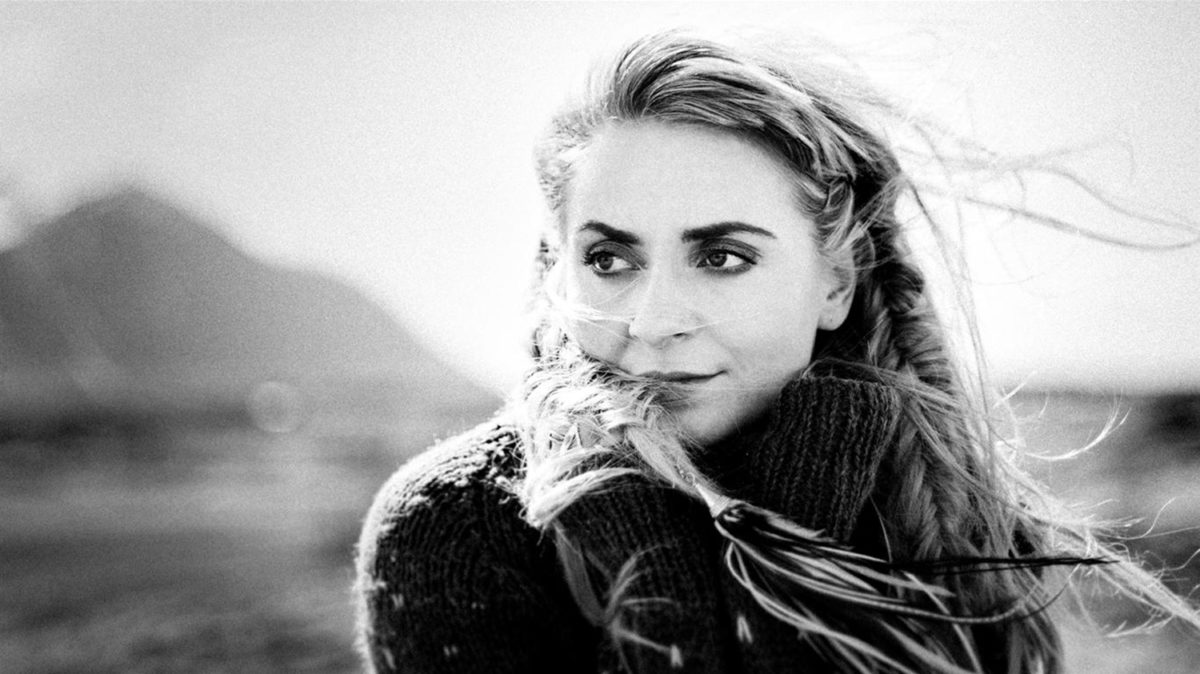 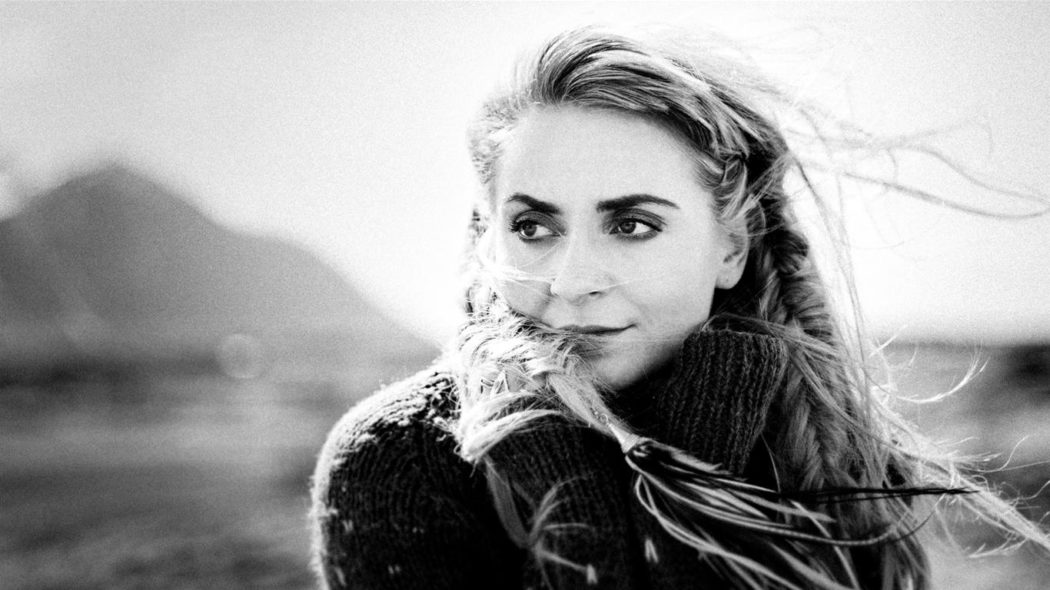 Faroese songbird Eivør has announced plans for an international album release, and her first ever headline tour in the UK!

We’re huuuuuuge fans of Eivør here at the Nordic Playlist, so much so that we invited the Faroe Islands native to curate her very own Nordic Playlist just so that we could find out more about her favourite songs and artists!

2016 turned out to be a truly memorable year in the career of the singer, as she won multiple awards honouring her 2015 album Slør. From Best Album and Best Individual at the Faroese Music Awards, right through to Best Vocal Release at the Danish Music Awards Jazz, Eivør has come to be widely recognised as a pioneer in her vocal field – and she’s now preparing to share her talent with the rest of the world!

Although previously released in the Nordics, her 2015 album Slør is now set to get an international release through A&G Records Ltd / Absolute Label Services. Originally recorded in Faroese, the album has undergone a meticulous 8 month translation process, so that Anglophone fans will be able to indulge in not only the melodic elements of the record, but the lyrical content too.

Set to be released on the 26th May 2017, Eivør will head to the UK just a week later to embark upon her first headline tour.

Exciting, huh?! Why not celebrate the good news by revisiting Eivør’s Nordic Playlist! Tune in below…