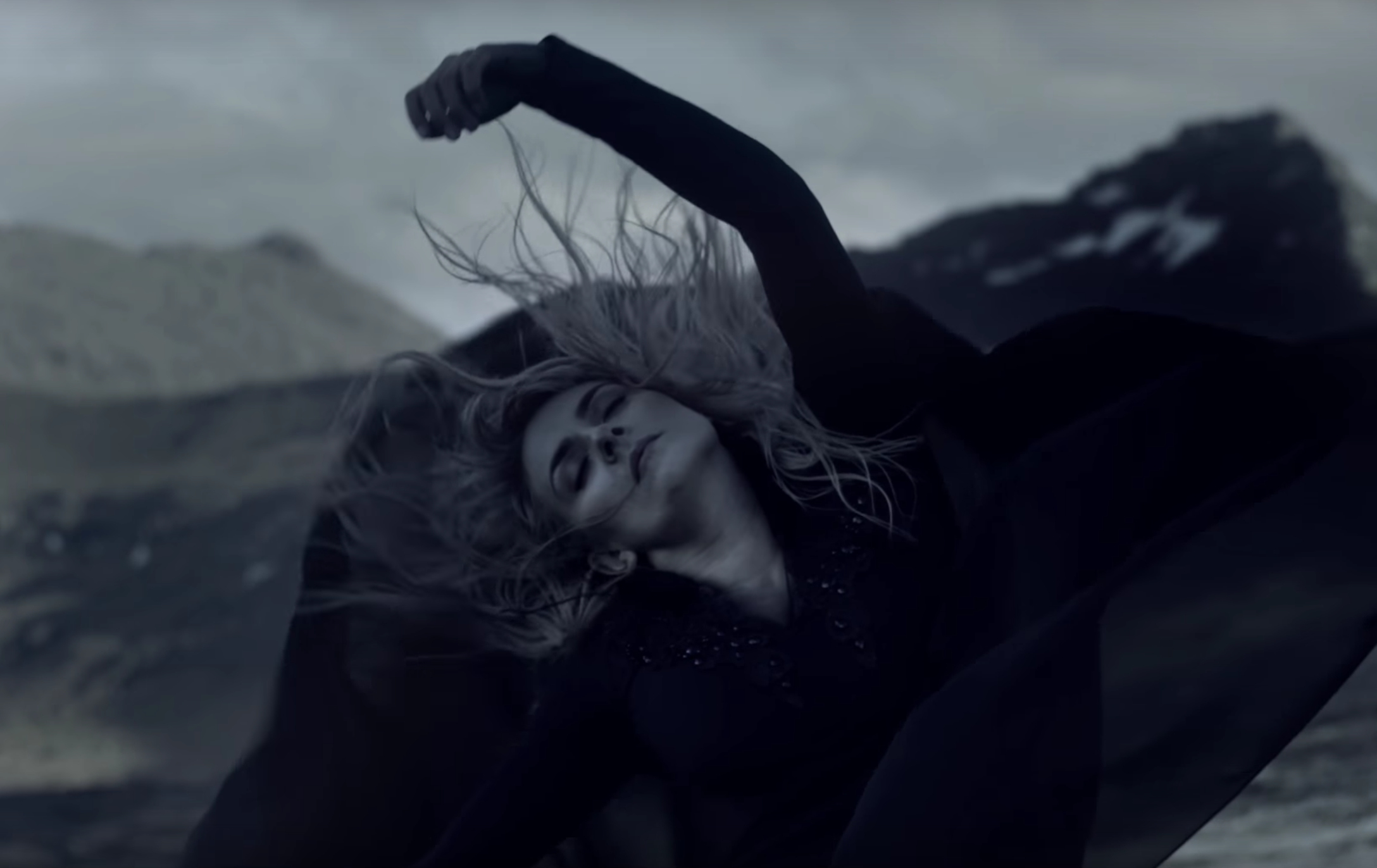 Eivør reveals a sparse and striking video for ‘Into The Mist’

Acclaimed Faroese musician Eivør is back to unleash a fantastic video for her latest release, ‘Into The Mist’!

Just last week, Eivør revealed that she’d be releasing an English language version of her acclaimed (and originally in Faroese) record Slør. And not only did the news arrive that anglophone fans of the Faroese artist would be able to delve deeper into Eivør’s work than ever before, but the singer also revealed that she’d be heading out on her first headline tour in the UK.

To warm us up for the imminent album release and the much anticipated live dates, Eivør has revealed a sparse and stunning video for the track ‘Into The Mist’! Watch as Eivør embraces the outstanding landscape of her homeland, while enveloped in black swells of entwining fabric, the freshly translated lyrics of the song guiding us through the epic scenery and monochrome colours of the clip.

Ahead of her UK tour, Eivør will be heading to Finland and Norway – find the dates below, and head to her site to get tickets now… 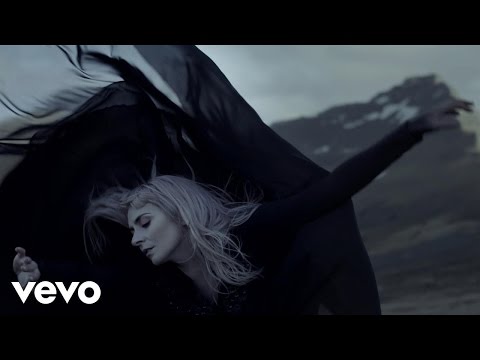