Tune in to Auður’s ‘Don’t Go’ from his debut album Alone! 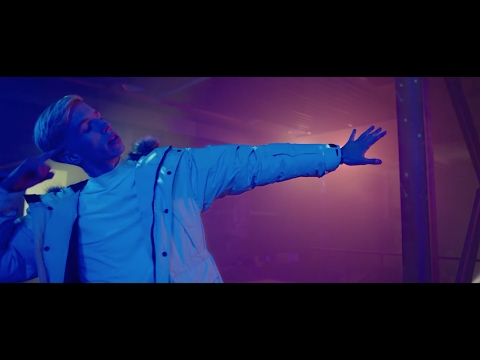 As previously predicted, 2017 is looking to be a busy year Auður! The Icelandic electronic artist was announced as one of the first artists to perform as part of this year’s Iceland Airwaves line up and recently released his debut album Alone. Not only has Auður written and recorded all of the instruments on the album himself, but the jack of all trades chose to share it with the world in a rather untraditional way.

During last year’s Iceland Airwaves, eager fans had the chance to listen to the album via a Pokémon Go style hunt in Reykjavík, and for its actual release earlier this month Auður live streamed a 24 hour looped screening of the visual album from Reykjavík’s iconic concert hall Harpa!

Directed by Brooklyn based Icelandic director Snorri Sturluson and filmed in one take in a concealed room at an abandoned power plant on the outskirts of Reykjavík, the visual version of Alone perfectly accompanies the glossy and electronic R&B sound the album demonstrates.

‘Don’t Go’ from Auður’s debut album Alone has been added to our Trenda: New Nordic Pop playlist this week, where we gather together the hottest new Nordic releases in one hit-filled playlist, each and every week. Follow the playlist on Spotify to never miss a new track!