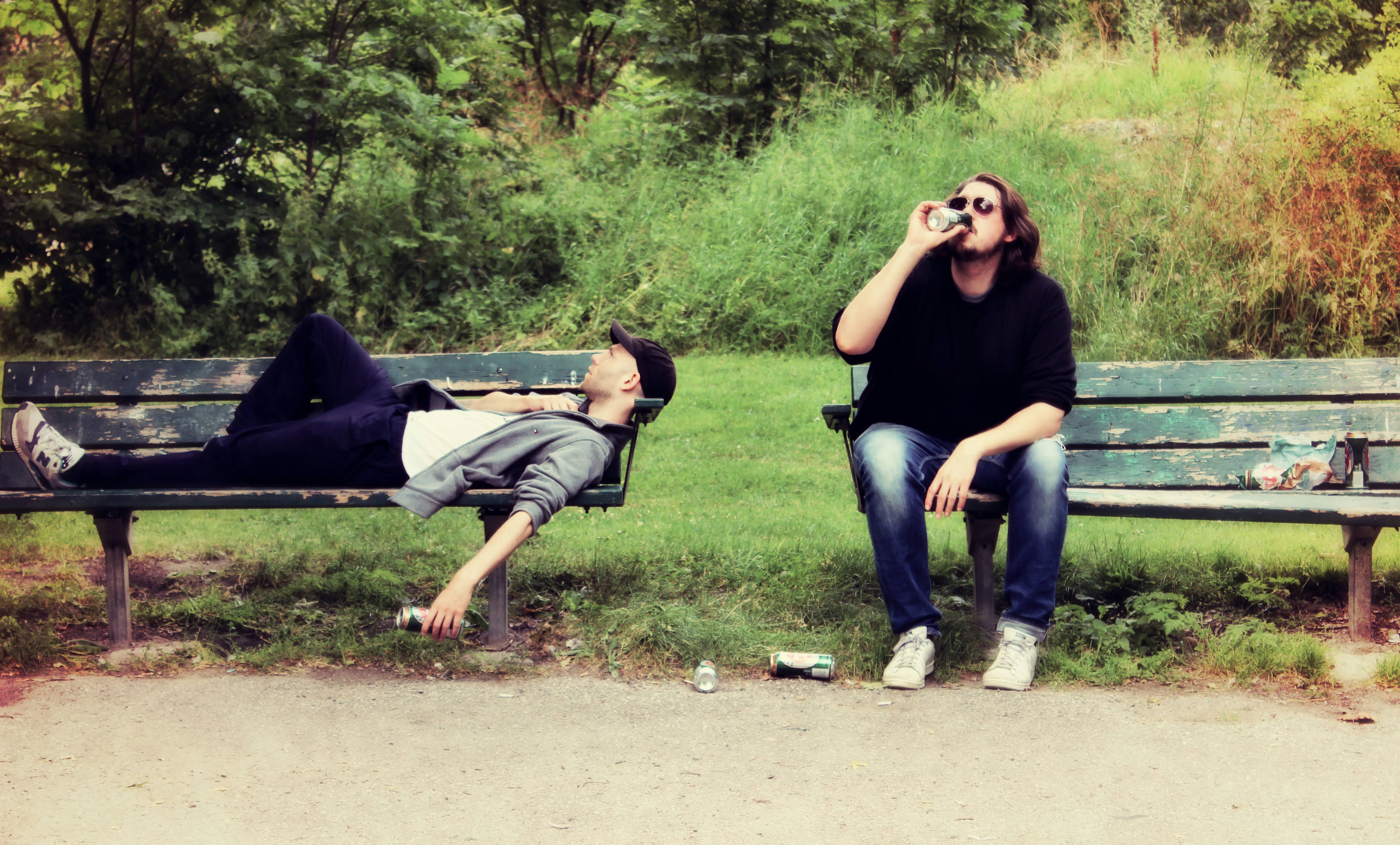 Whether you're into pure rock, shoegaze influenced indie or ambient electronica, the Nordics have something for you! Find out more in the Nordic Gig Guide. 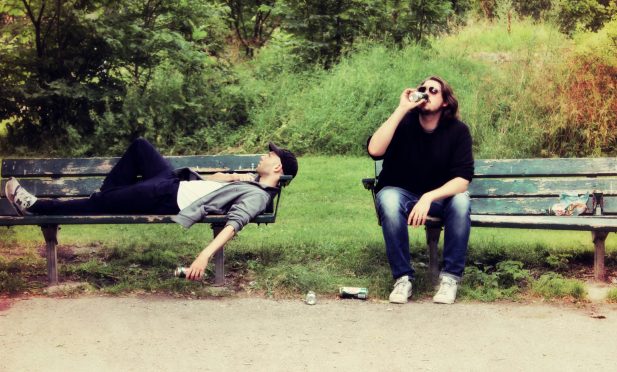 Many great live acts are returning to the UK this week, and whether you’re into powerful rock, shoegaze influenced indie or ambient electronica, there’s something for you! Check out this week’s Nordic Gig Guide: 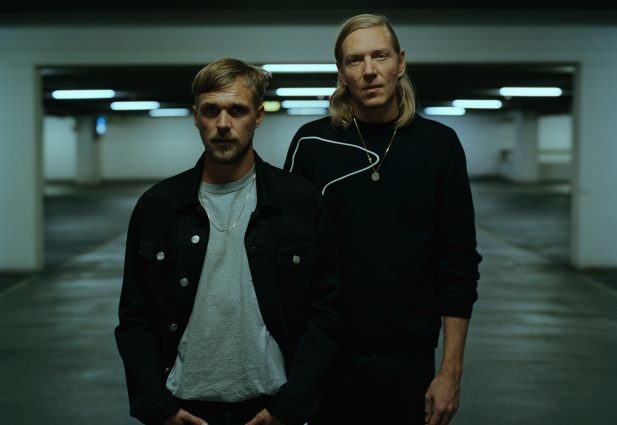 Following the release of their debut album Totem last week, Danish duo Cancer is heading to London this week to play at The Waiting Room! Formed by When Saints Go Machine singer Nikolaj Manuel Vonsild and Chorus Grant‘s Kristian Finne Kristensen, the duo make powerful guitar-based songs with raw emotions. After their convincing Ja Ja Ja club night appearances in 2014, we can’t do anything but recommend you to get tickets for this gig now! 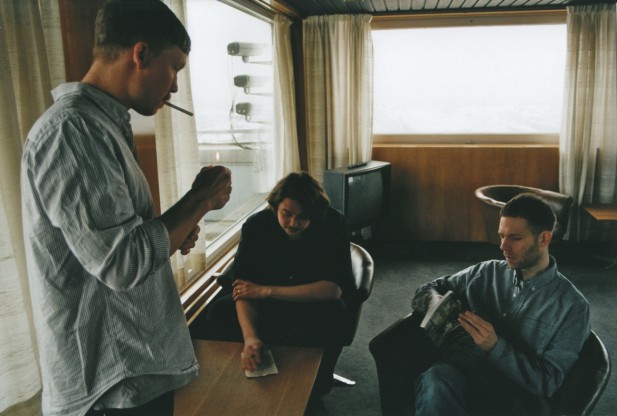 Following the release of their first album in six years, Running Out Of Love, last year, Swedish cult favourites The Radio Dept. are currently on a European tour with two UK dates which take place this week. The London show at Scala is already sold out, but there are still tickets available for their Brighton show at The Haunt if you don’t want to miss one of Sweden’s most successful indie rock bands live!

After a hugely successful UK tour at the end of last year, Icelandic outfit Kaleo return this year and history is repeating itself: all the shows are sold out again. Ticket-holders can look forward to amazing live shows packed with pure and powerful rock! 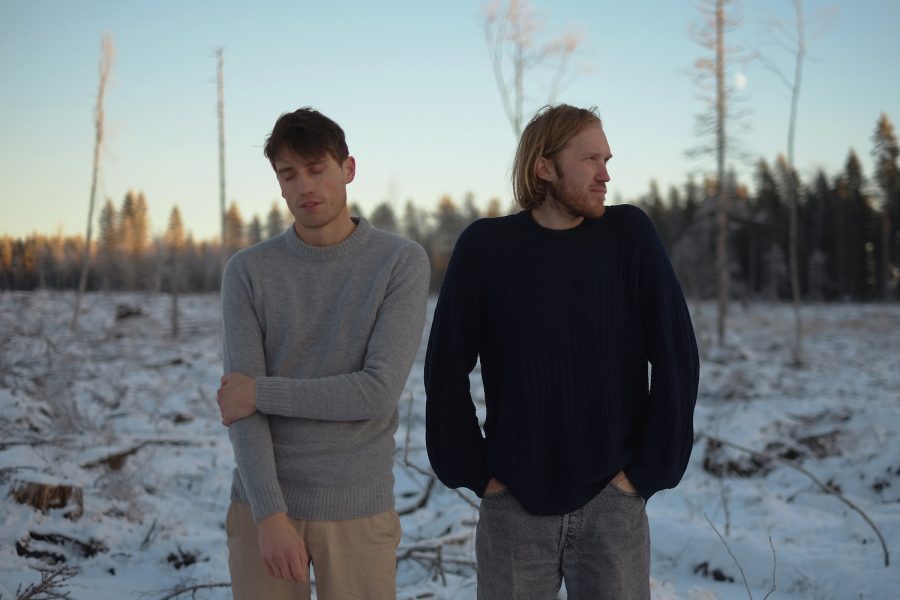 Swedish electronic duo Gidge recently released their brand new album LNLNN and this week they are bringing their tender vocal samples, insistent beats and warming synths to the Moth Club in London!