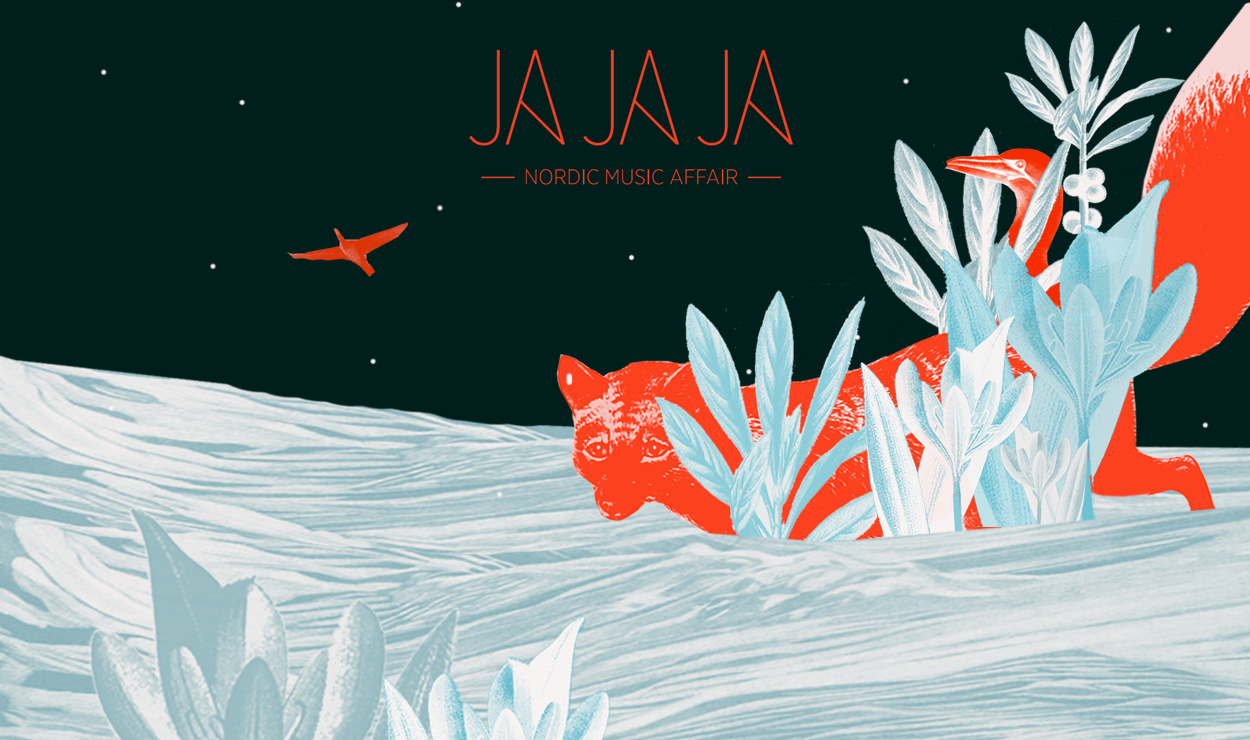 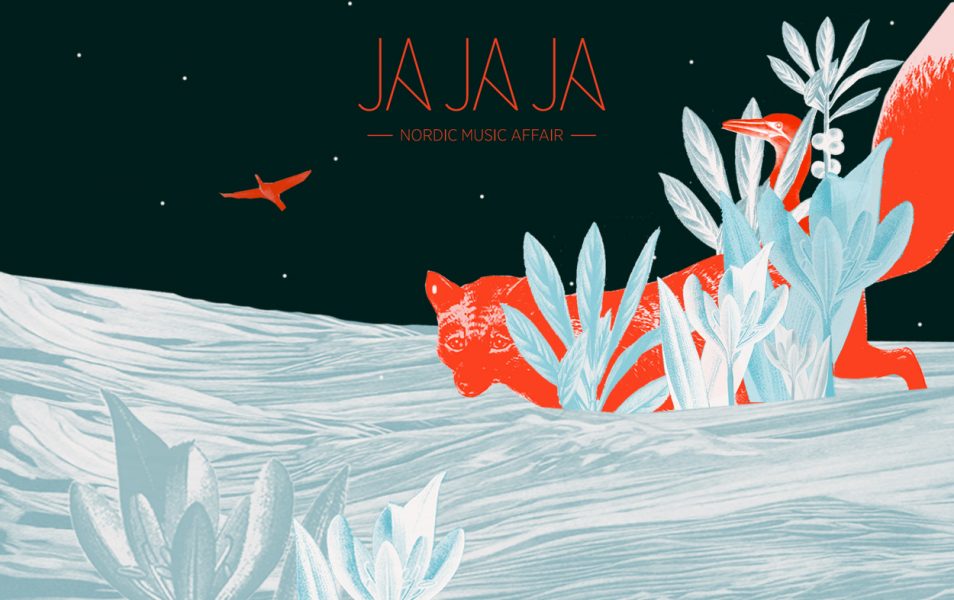 As 2017 gets underway, we’re unveiling a new look for the Ja Ja Ja club nights, and teaming up with a series of the UK’s finest live promoters to bring the best new Nordic artists to London!

We think the new year should be all about working together, so we’re joining forces with Gold Dust for our first show of the spring season! A pop centred club night, Gold Dust are known for being the first to have showcased acts such as Lana Del Rey, Tom Odell, AlunaGeorge, Milky Chance and many more.

We’re super excited to collaborate with them to bring you a pure pop extravaganza in February, featuring Danish sensation SAVEUS, Norwegian rising star Amanda Delara and singer-songwriter Violet Days from Sweden. Not forgetting resident DJs Project Fresh Socks, who will keep you moving between acts. 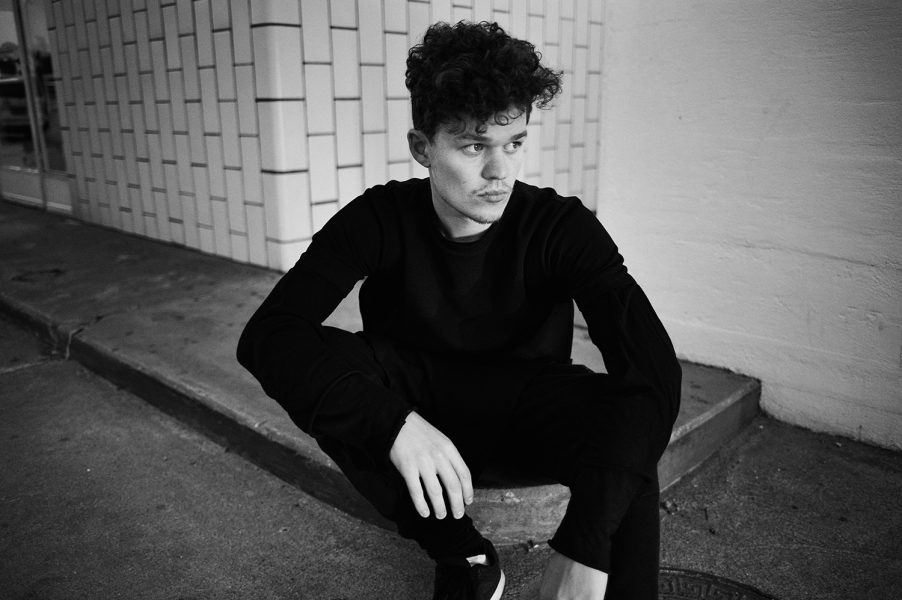 The last few years have been busy for SAVEUS, the 23 year old Danish producer, songwriter and vocalist Martin Hedegaard. Having toured Europe as support for Years & Years, signed a record deal with Universal as well as packing out venues and topping charts in his native Denmark, SAVEUS is now set to take on the world.

In the summer of 2016, SAVEUS released the song ‘Everchanging’ which became a huge hit on Danish radio. It was followed up by a stunning performance in front of a packed stage at Roskilde Festival in Denmark. 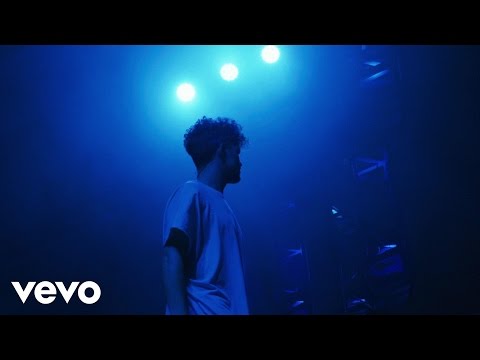 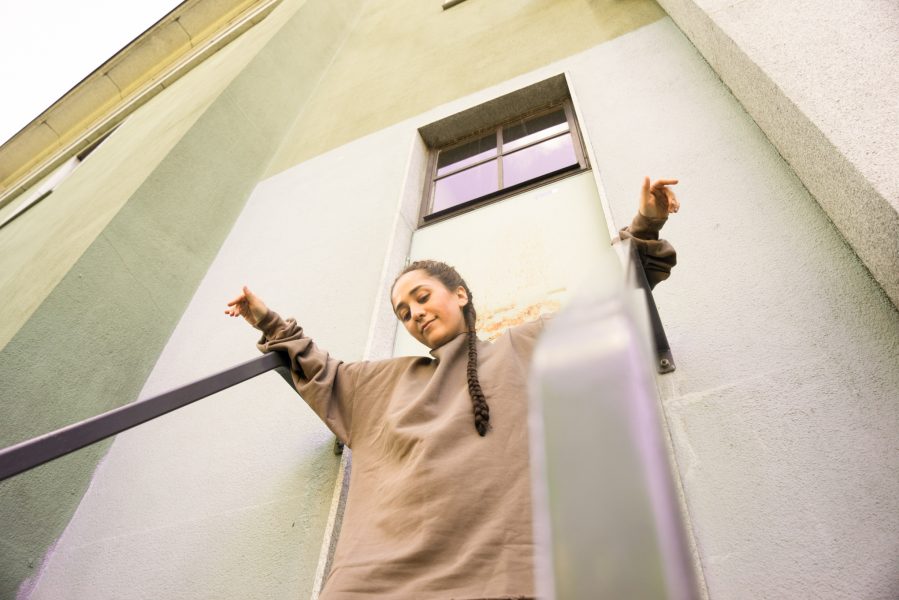 Amanda attended no music schools but her household had many classical instruments, so she taught herself to play piano and violin. Early cover songs and uploading music to social media platforms made the team behind Nico & Vinz aware of her talents and signed her to their own indie label GR:OW Records in Norway. 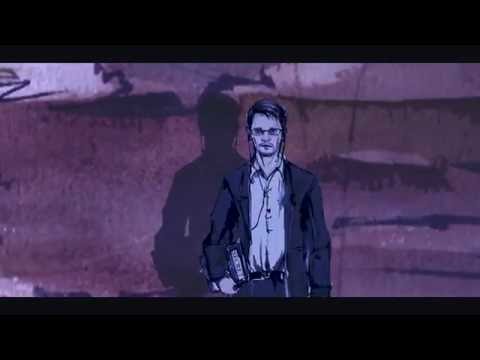 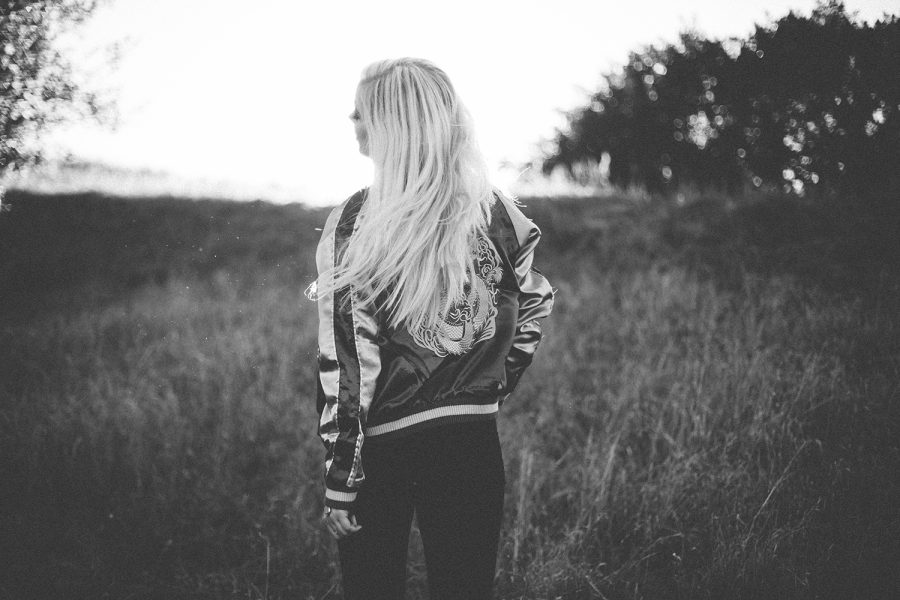 Violet Days is built around Sweden native singer/songwriter Lina Hansson, who has been creating a buzz ever since releasing the confessional, soaring past-love-song ”So Dope” in the summer of 2015. Violet Days is now continuing her inevitable ascent with the release of  ”O.D On You”, and further upcoming songs which will not only make you dance, but feel.

“The dashing Swedes are led by Lina Hansson, with their pop-heavy sound matching gorgeous melodies to lyrics that cut right to the bone.” – Clash Magazine 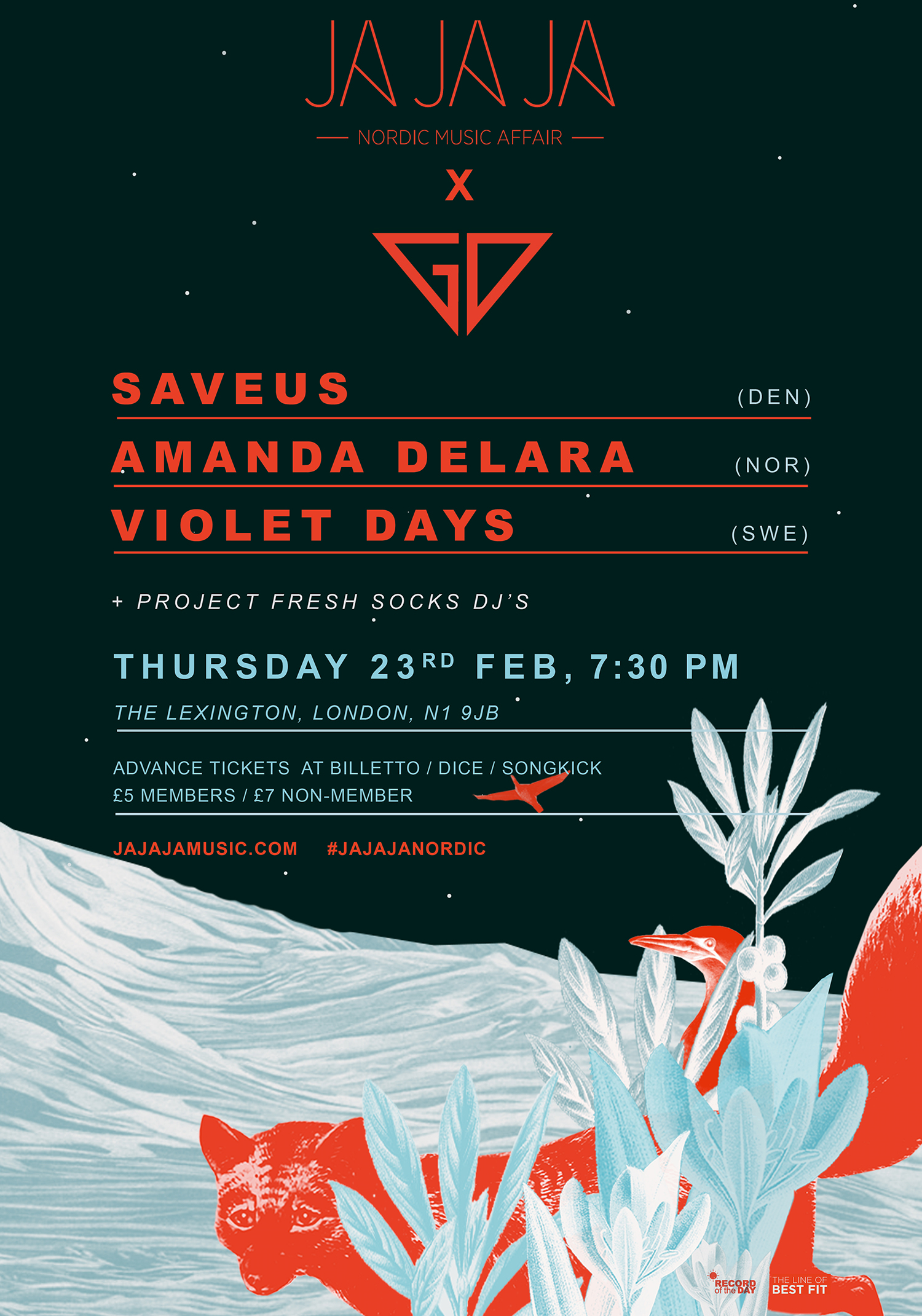