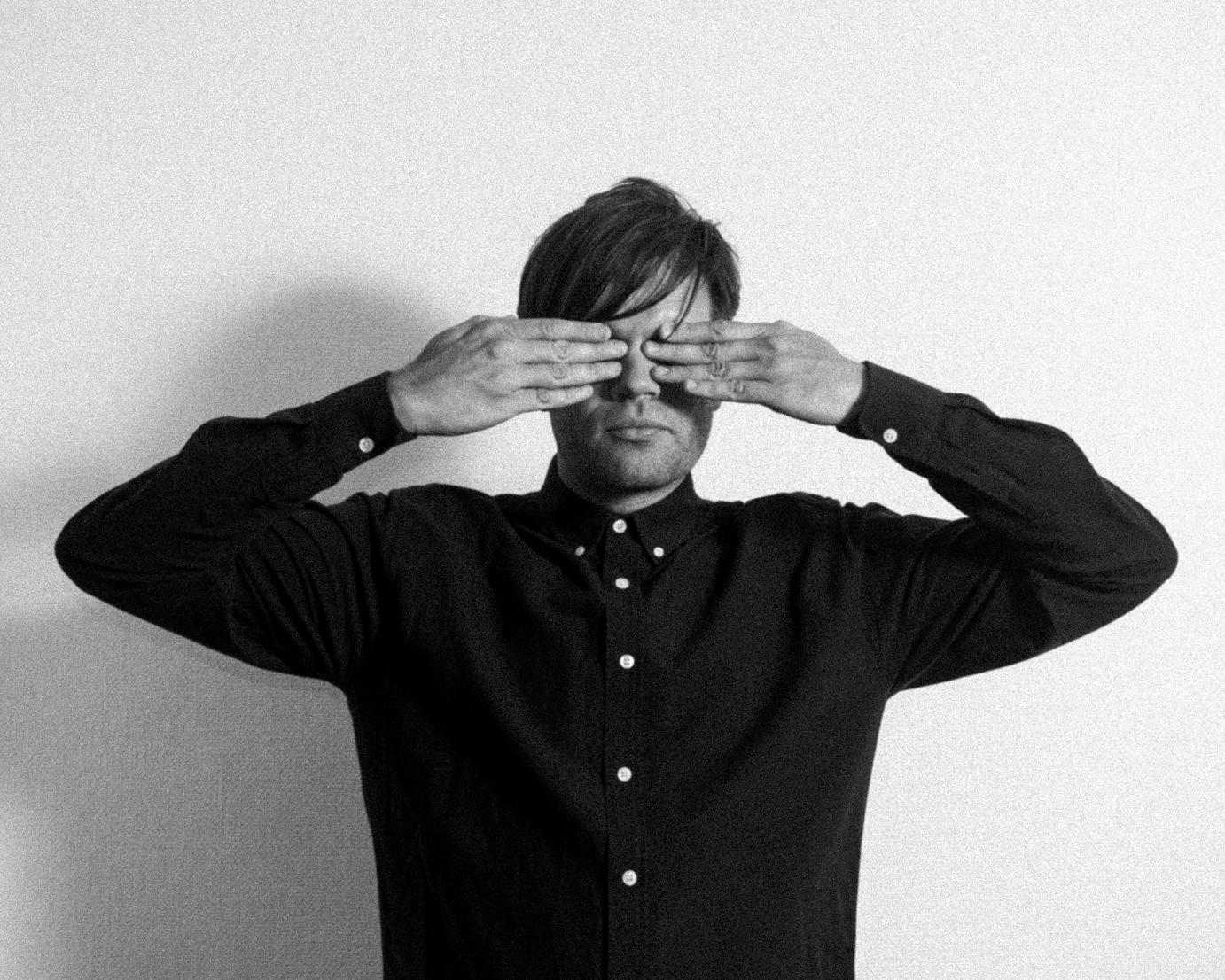 Win tickets to see Trentemøller on his UK tour! 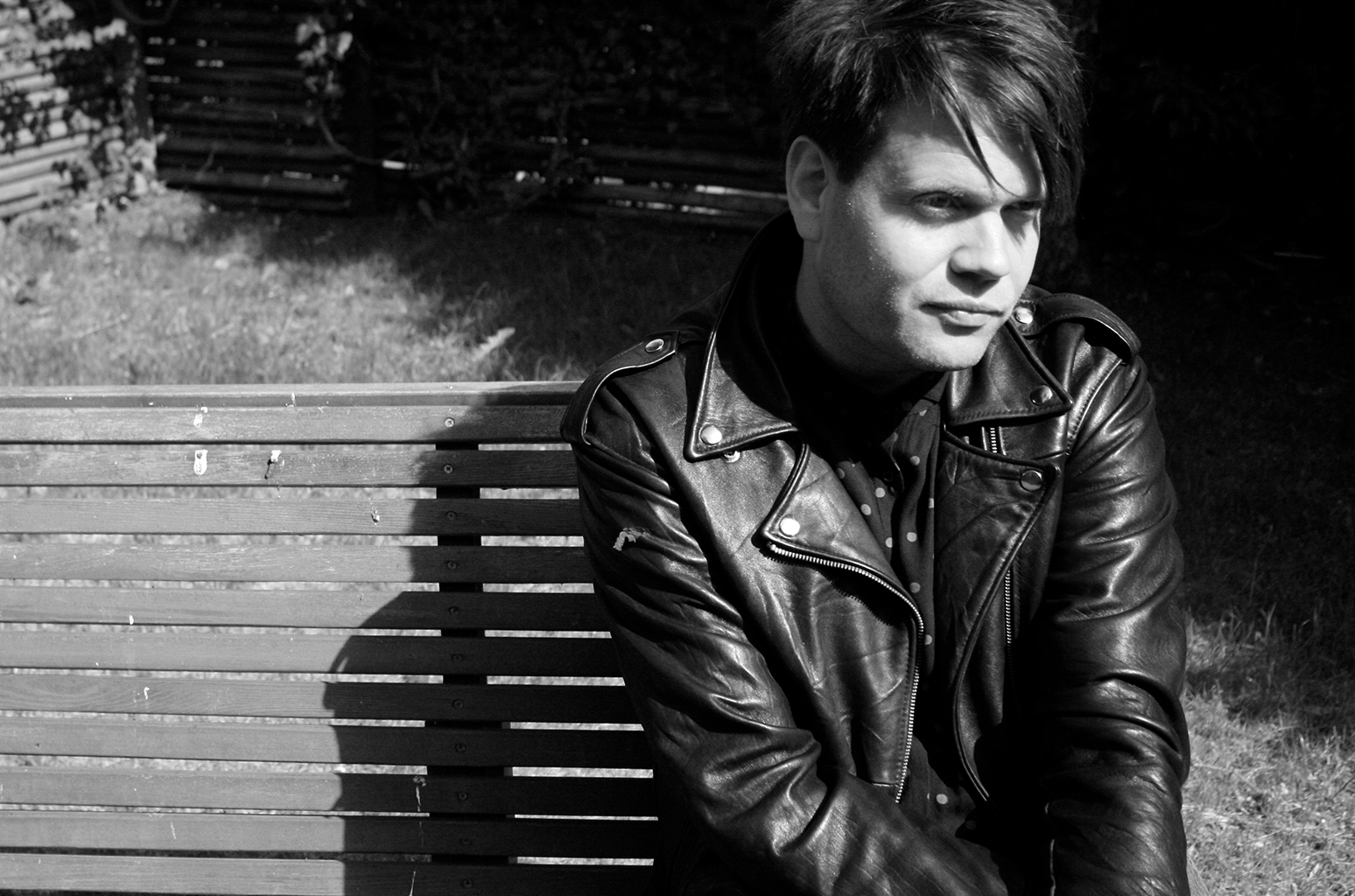 Trentemøller is about to embark on a world tour to follow up his excellent album Fixion.

It’s been a busy year for Trentemøller. He released his awaited album Fixion in September, directed his own music videos, played shows all over Europe and curated his very own Nordic Playlist.

He’s now about to go on tour to follow up his album and we have some tickets to give to his shows in London, Manchester and Glasgow!

What is the prize?

A pair of tickets to see Trentemøller on his UK tour. Three winners will be picked, one for each city.

When are the shows?

How do I enter?

All you have to do to enter is sign up to the Nordic Playlist newsletter. Already signed up? Then drop an email to info@nordicplaylist.com telling us that you’d like to win. One winner will be selected at random on Monday 23rd January, and informed of their prize by email. The prize does not include travel or accommodation.