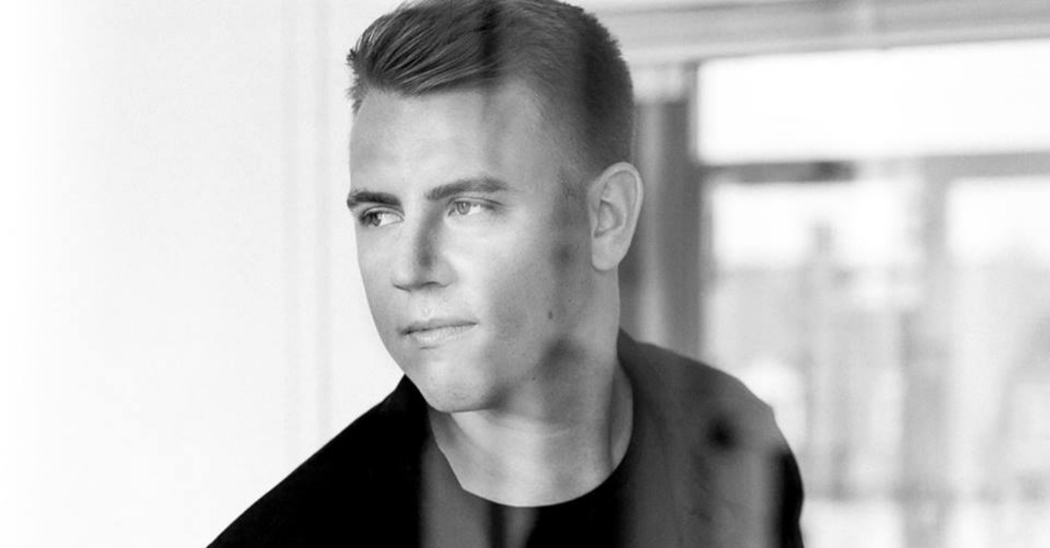 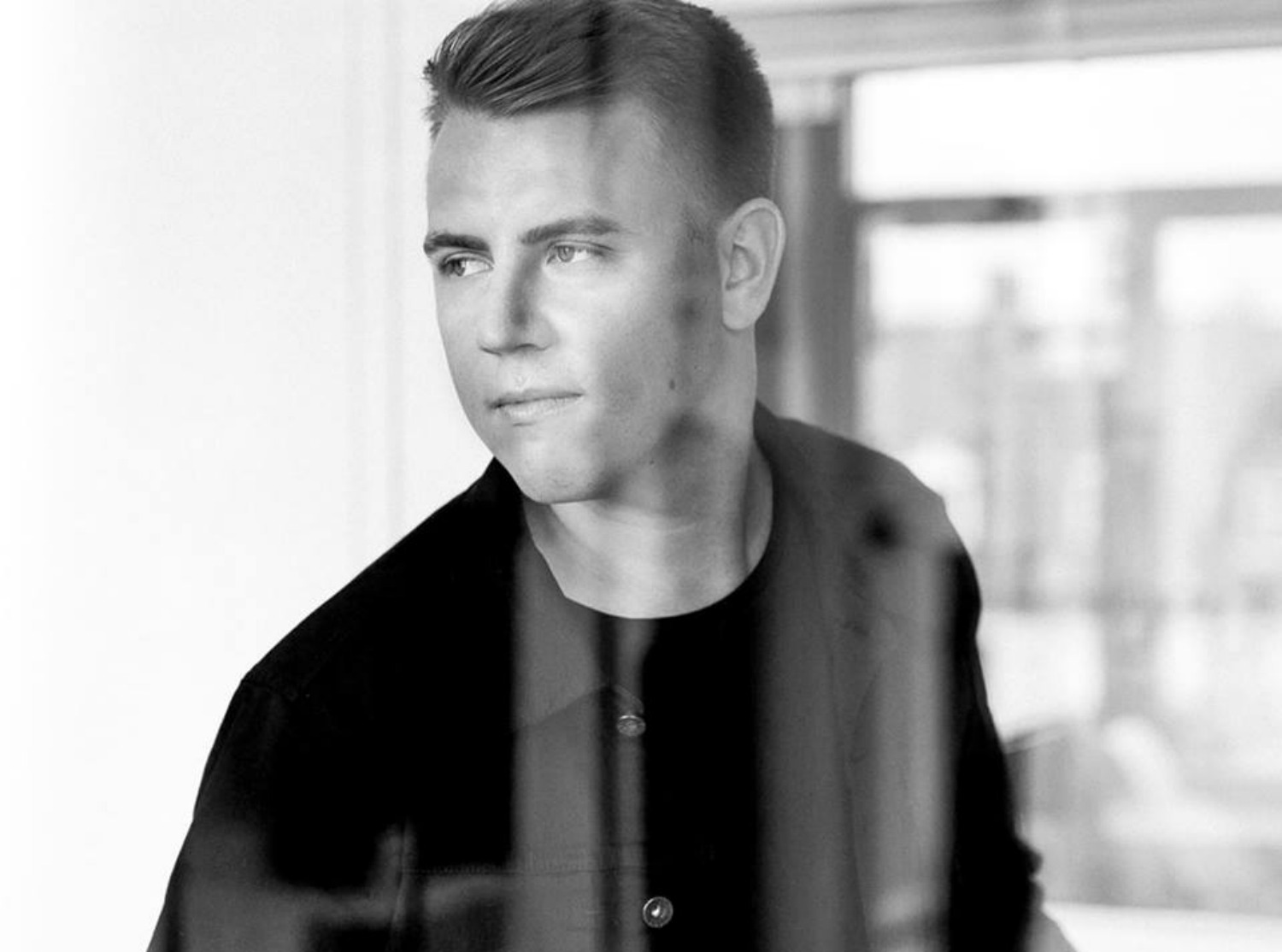 Martin Jensen‘s ‘Solo Dance’ is busting its way up the Trenda: Nordic Charts this week! The track went from position no. 5 to no. 3 in Martin’s native Denmark and all the way from no. 8 to no. 2 in Norway, which makes the song the biggest climber of the week!

‘All I Wanna Do’, Martin’s previous single, had similar success. It stayed on the Trenda: Nordic Charts for many weeks and made it to no. 6 in Norway and no. 5 in Denmark when it was released last spring. Things really seem to be going his way, as Martin and his label disco:wax just celebrated 100 millions streams on Spotify!

Other climbers this week includes Iceland’s Mugison, whose ‘I’m a Wholf’ reaches spot no. 2 in Iceland and Alma‘s ‘Dye My Hair’, which makes it to no. 2 on the Trenda: Nordic Charts for Finland. See the full top ten for all Nordic countries here and tune in to the hottest hits below!