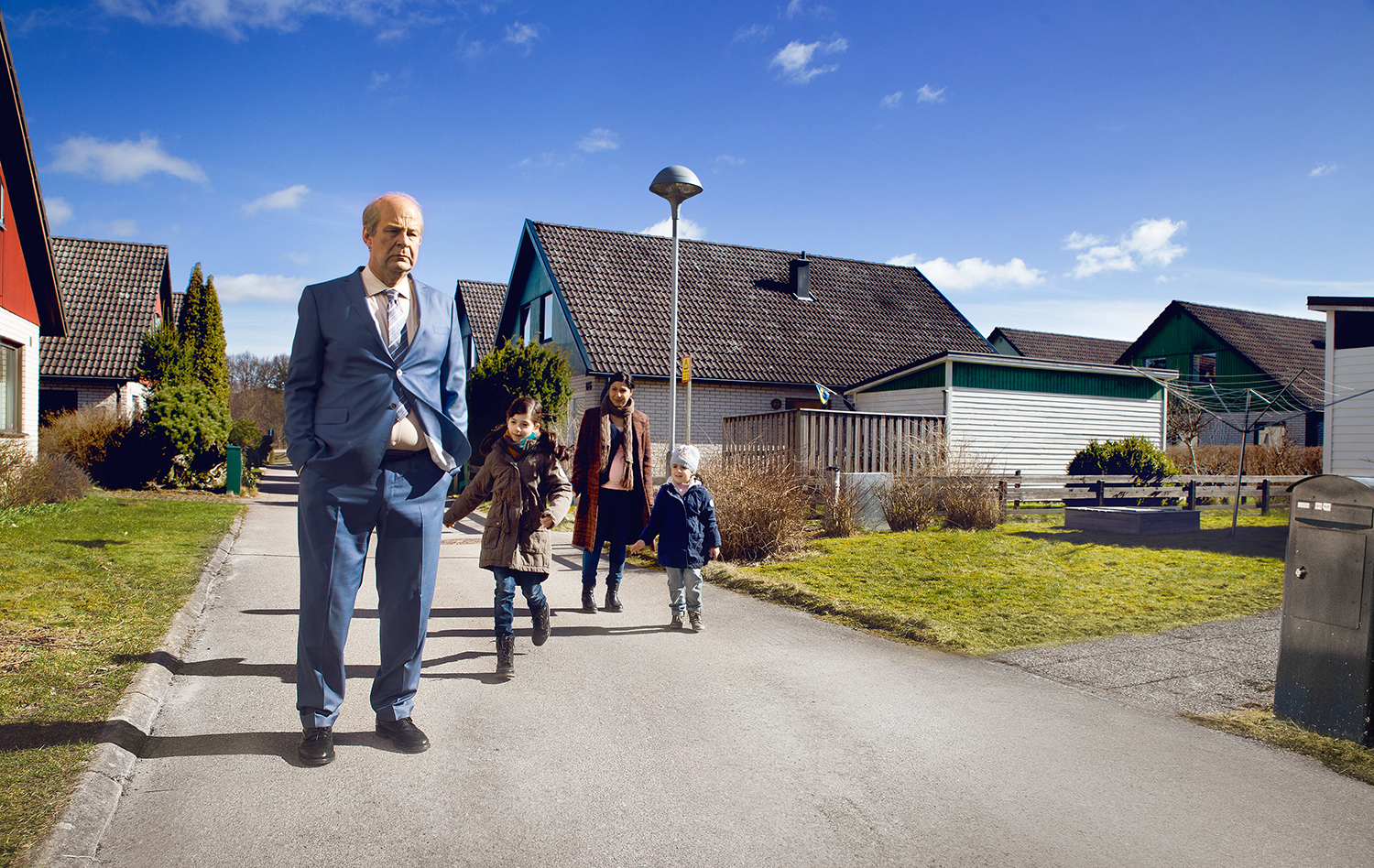 Win a pair of tickets to a screening at the Nordic-Baltic Film Festival!

The Nordic-Baltic Film Festival returns to London with a spectacular programme for film fans to enjoy, and we’re giving you the chance to win a pair of tickets to the screening of your choice!

Now in its fifth year, this year’s festival has expanded to include films from the Baltic region as well, and will be coming to London with a wide variety of films from across genres, encompassing tales of humour, love, adolescence, family, dark secrets and more. Starting on December 1st and finishing up on December 11th, the screenings take place in some of the capital’s finest independent cinemas, meaning it will be an all-round great experience, whichever films you decide to see!

We’ve teamed up with the Nordic-Baltic Film Festival to bring you a chance to win a pair of tickets to the screening of your choice. So, the first thing you need to do is to take a look at the full programme of films and pick the one you’re most excited to watch!

– A pair of tickets to a film screening of your choice at the Nordic-Baltic Film Festival!

To be in with a chance of winning, simply tell us which film you’d like to win tickets for, and sign up to the Nordic Playlist newsletter using the form below!

Already signed up? Then drop an email to info@nordicplaylist.com telling us that you’d like to win, and don’t forget to tell us which film you want to see!

One winner will be selected at random on Wednesday 30th, and informed of their prize by email. The prize does not include travel or accommodation.

Want to know more? Check out the Festival’s website for more information, and to watch trailers for all the films which are featured in the festival.