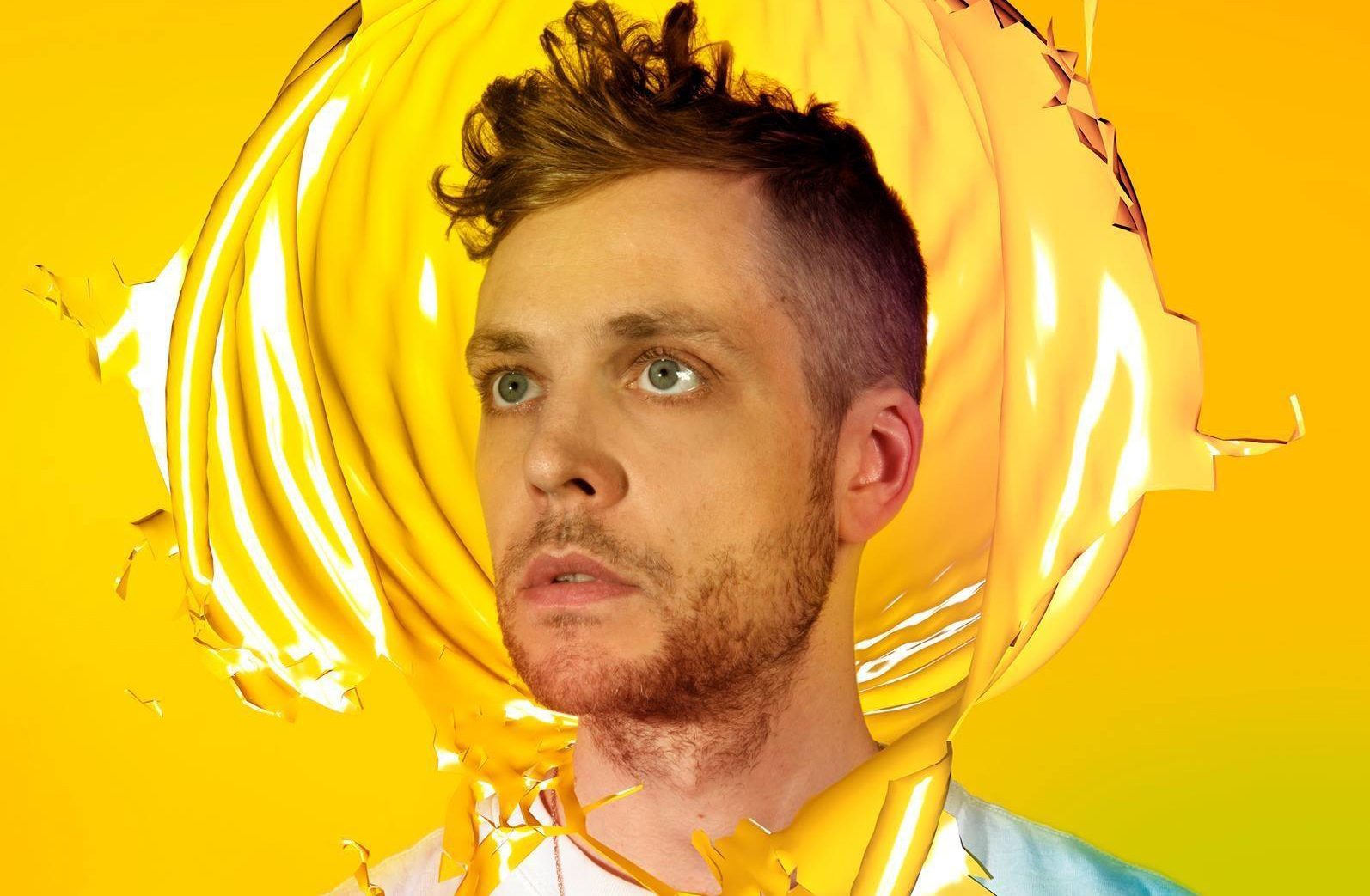 Sin Fang reveals a feast of a new video for ‘Lost Girls’!

Taken from the new record, the former Nordic Playlist curator has now released an introspective music video for ‘Lost Girls’. The video is quite the one-man-show as it’s both directed by and stars Sigfússon, seeing him enjoying a selection of Asian food while listening to his own track. Who’d think watching someone battling chopsticks could be so entertaining?! See for yourself in the video below:

Tune in to a Nordic Playlist from Sin Fang! 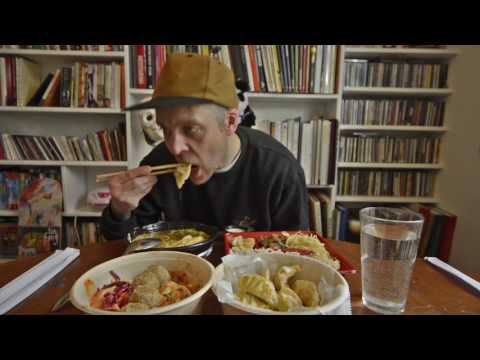