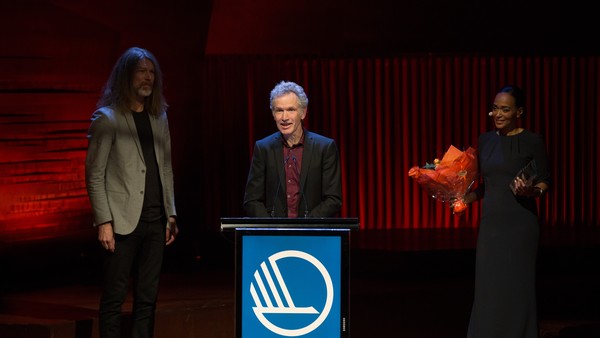 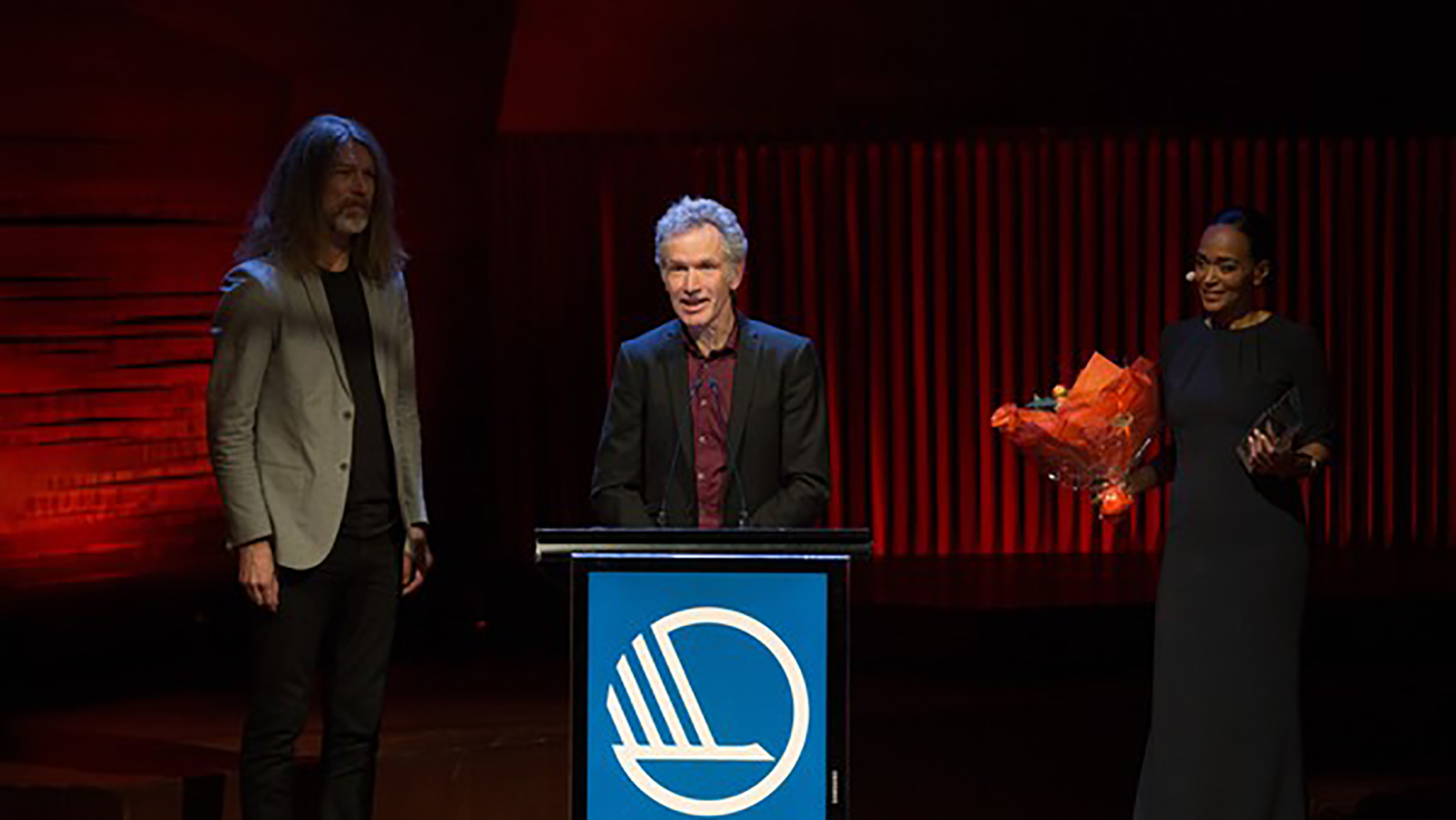 Denmark’s Hans Abrahamsen has been named the 2016 winner of the Nordic Council Music Prize!

In a ceremony held at DR Koncerthuset in Copenhagen on the 1st November, Danish musician Hans Abrahamsen was announced  as the winner of the prize following a hotly contested battle which saw a panel of expert judges select the 2016 victor. And not only did he receive the accolade of winning the award, but Abrahamsen – whose previous releases include the albums Schnee and Zählen und Erzählen was also granted a prize of DKK 350,000!

Abrahamsen’s latest album and the winning record on the night is an exploration of new ground for the artist, who made some of his first forays into compositions for voice with this record, performed by the fantastic Barbara Hannigan.

Big congratulations to Hans Abrahamsen – and make sure to tune in to Let Me Tell You below!

Here are all of the nominees for the Nordic Council Music Prize 2016:

Øjeblikkets Mester by Sebastian
Let Me Tell You by Hans Abrahamsen 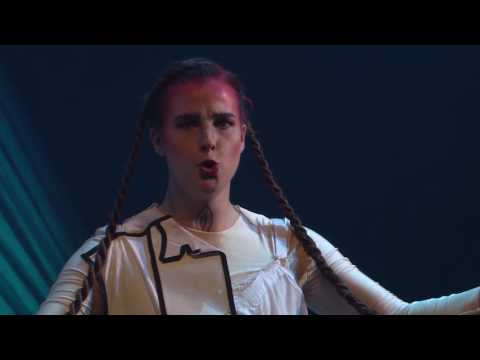