Written, produced and arranged by Li, Wyatt, Winnberg, Yttling and Bhasker, and released via their iconic imprint INGRID, ‘Dream Awake’ is a synth-led track packed with harmonies and echoing percussions. Although it takes a more emotional direction than ‘Wings of Love’, it still holds on to the bold and expansive sound that is LIV, and we are falling in love all over again! Listen below: 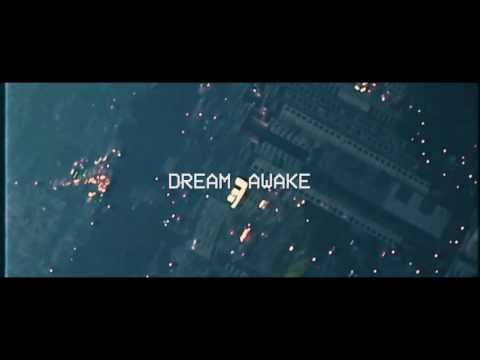