The Nordic Playlist Radio Bar is heading to Slush Music in Helsinki on Wednesday November 30th! Ahead of the event, we thought we’d catch up with some of our fantastic guest DJs to see what’s new!

We had so much fun bringing our Nordic Playlist Radio Bar roadshow to Berlin Festival, Iceland Airwaves an by:Larm that we’re hitting the highway again, and this time Helsinki’s Slush Music is our destination! As ever we’ve got plenty of cool stuff lined up, including some brilliant sessions from the likes of Biniyam, Lake Jons and View, and we’ve asked some of the keenest ears from radio stations across the world to pop in and pick some tracks, too!

One such person is KEXP‘s Kevin Cole, whose discerning taste and great musical knowledge has earned him acclaim not just in his native Seattle but all over the world. We last heard from Kevin back in April when he curated a very special Nordic Playlist for us, and we’re really excited to hear what new stuff has been rocking his world during his show from 3:30PM – 5PM (CET+1)! It may only be a few days away, but we’re pretty impatient, so we gave Kevin a nudge to see if he would give us a preview of what we might discover. 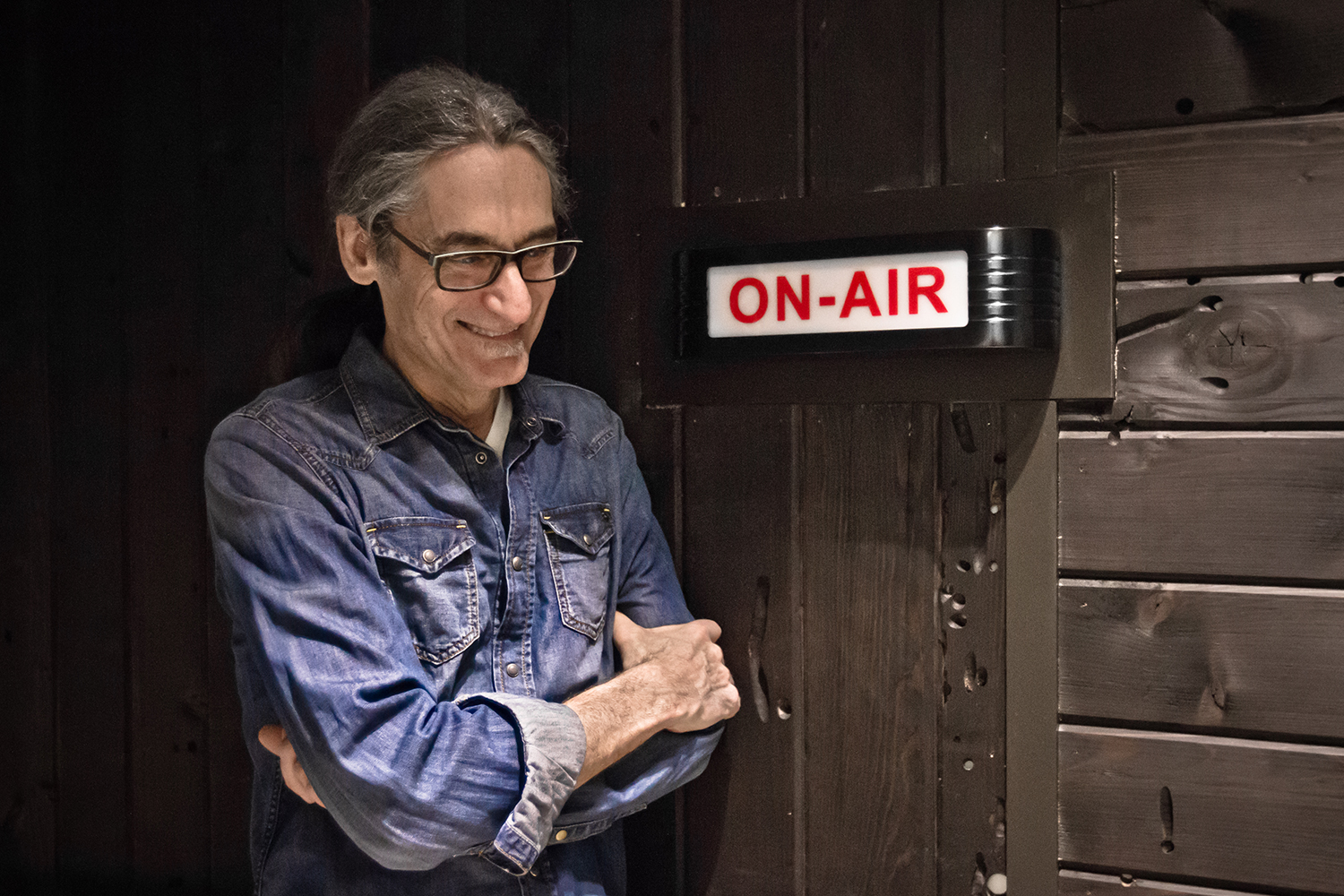 Get to know… Kevin Cole

Hi Kevin! What should we expect of your show at the Nordic Playlist Radio Bar?

I’m looking forward to sharing some recent Nordic discoveries that I’m excited about, favorites from 2016 alongside a few classics, and exclusive live recordings from KEXP’s Iceland Airwaves broadcasts.

So much great music, so little time!

What are you most looking forward to experiencing in Finland?

The Slush Music program—lots of great panels and topics including “Creating Playlists: Human vs Machine,”—obviously, I’m going human every time, unless it’s Kraftwerk’s man machine, “Radio and Technology in the Future,” and my fave, “Can Music Make You Sick?,” which we know is a big YES, especially if you listen to a lot of the Cramps!  I’m psyched to see the Finnish artists we have performing, DJing in Helsinki, and just being out and about on the streets, experiencing the city for the first time.

Can you tell us about the tracks that you’ve added to your Nordic Playlist?

I haven’t updated my Nordic Playlist since April, so I added a ton of great new songs, including tracks from The Radio Dept., Little Children, Sin Fang, Klunks, and Goat, alongside a whole batch of songs from debut releases, including:

aYia’s debut single ‘Water Plant’ is a part of the esteemed Bedroom Community’s new HVALREKI digital series. Beautiful and sensual, the song suspends time, like a drop of water on a leaf that eventually drops, exploding in washes of warm electronic hooks.

Moji and The Midnight Sons – ‘Another Mile’

The Icelandic music scene continues to amaze, with so many exciting new and upcoming artists. ‘Another Mile’ is a heartfelt ‘60s steeped soul song from the debut full length from Moji and The Midnight Sons.

The blissful reverb guitar wash just adds to the hazy dream pop of “Beachboys,”  from the debut full length Wall of Pain, the latest project  from Júlía Hermannsdóttir of Oyama and Loji Höskuldsson, formerly of Sudden Weather Change.

Swedish DJ/producer Kornél Kovács unleashes a fantastic set of hypnotic, propulsive tech-house jams on his debut full length The Bells.  BB will get the party started.