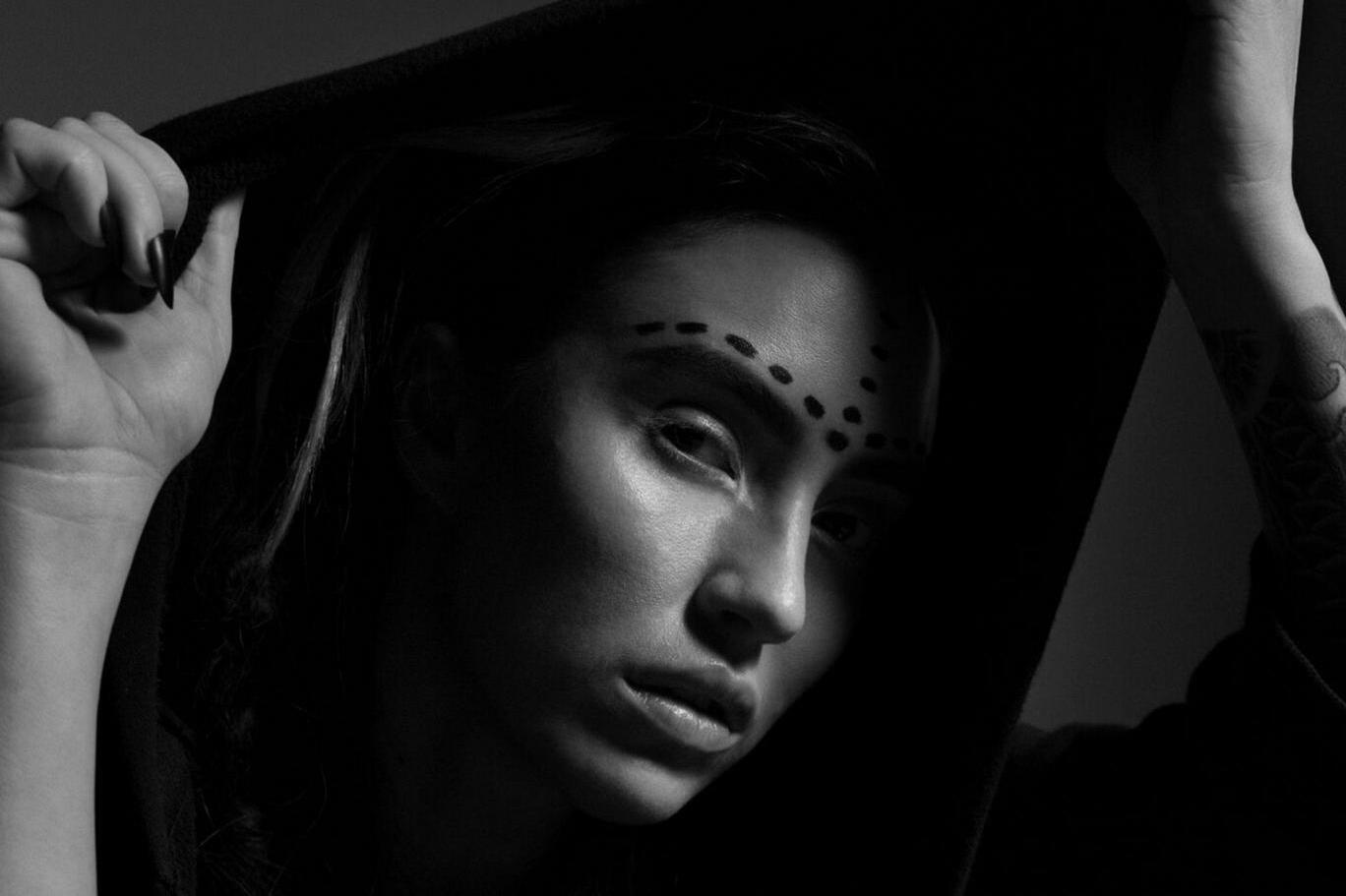 Following their chart-topping album Silent Treatment from 2014 and the release of explosive singles ‘Someone Who’ll Get It‘ and ‘Golden Ticket‘ earlier this year, Highasakite‘s third studio album Camp Echo arrived in May. The album saw the much acclaimed band from Norway moving towards a more electronic sound, and one of its most spectacular tracks ‘Samurai Swords’ is now available in a down-stripped, acoustic format!

Arranged by keyboardist Marte Eberson and recorded live from Propeller Studios in Oslo, this version strips the track from all its electronic elements and allows vocalist Ingrid Helene Håvik‘s captivating voice to rightfully steal the show. This version of ‘Samurai Swords’ is will appear on Highasakite’s live EP, which is out via Propeller Recordings on December 2nd. Have a listen below: