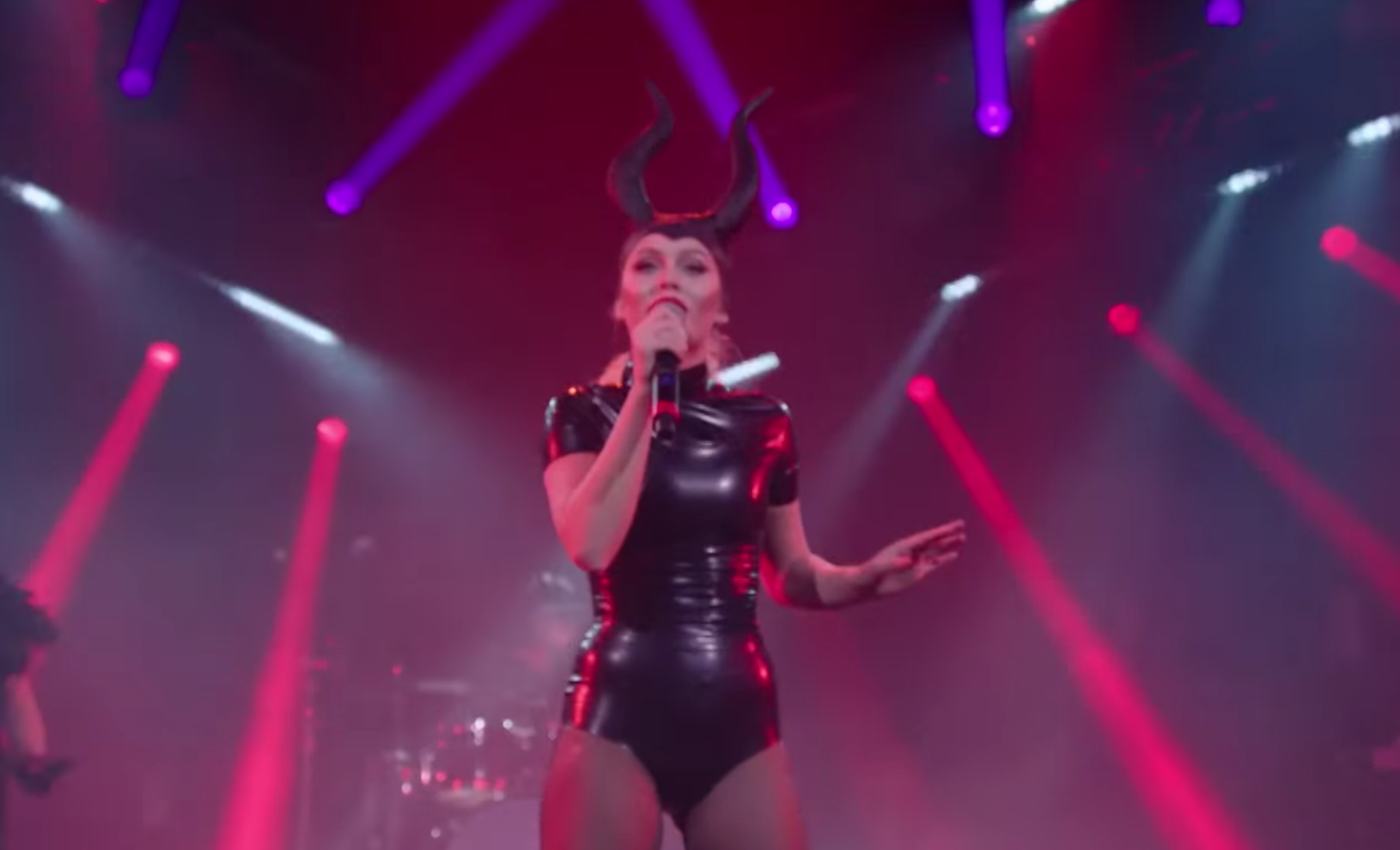 Scandinavian wonders AURORA and Zara Larsson joined Vevo‘s Halloween celebrations over the weekend and it was spectacular!

Swedish pop sensation Zara Larsson is climbing the charts with her most recent single ‘Ain’t My Fault‘ and very recently released a sassy music video to go with it. Her singer-songwriter neighbour from Norway AURORA, who released her debut album All My Demons Greeting Me As A Friend earlier this year,  just embarked on the US leg of her ongoing tour after selling out venues across Europe and the UK.

The two former Nordic Playlist curators have made great international success with their impressive talents and 2016 have been a busy year for both of them, but not too busy to join Vevo in celebrating Halloween with style! Performing alongside acts such as Blossoms and Jack Garratt at Bramley-Moore Dock in Liverpool, AURORA not surprisingly went with the dead doll look while Zara Larsson rocked a Maleficent costume, both delivering incredible live shows. See for yourself below: 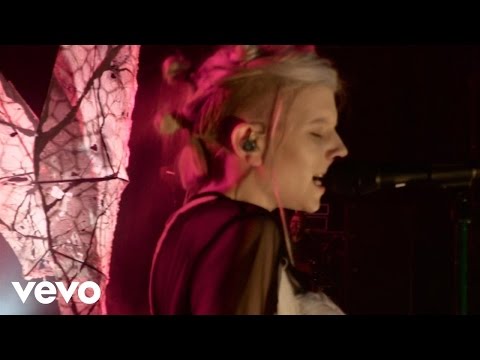 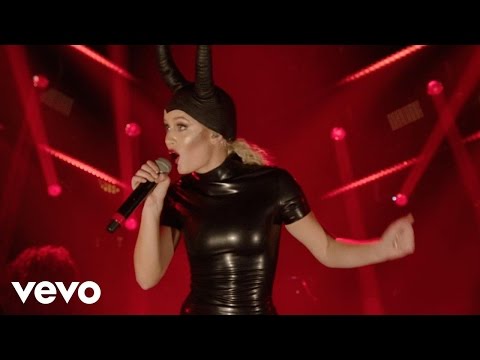