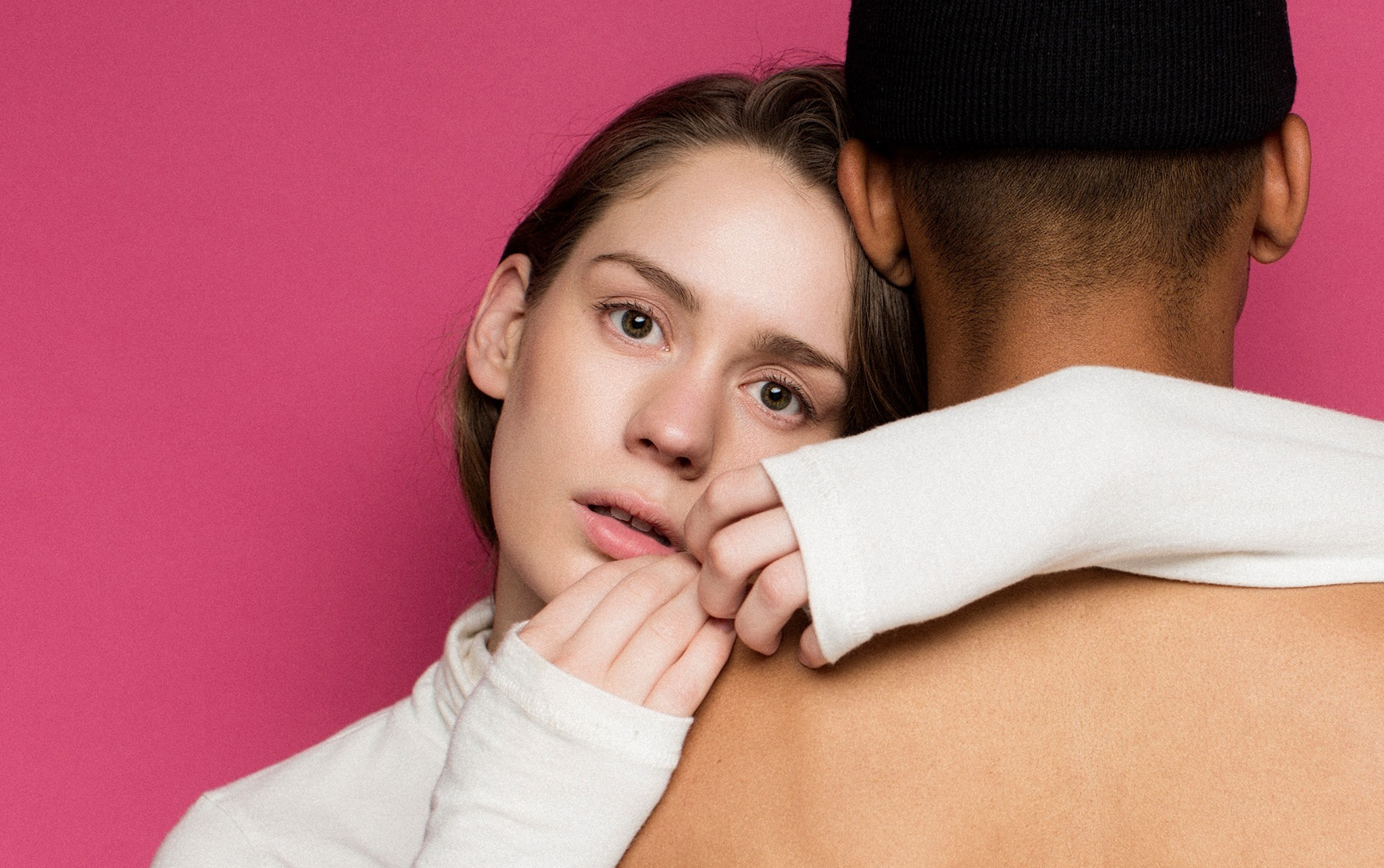 Anna of the North share significant music video for ‘Us’! 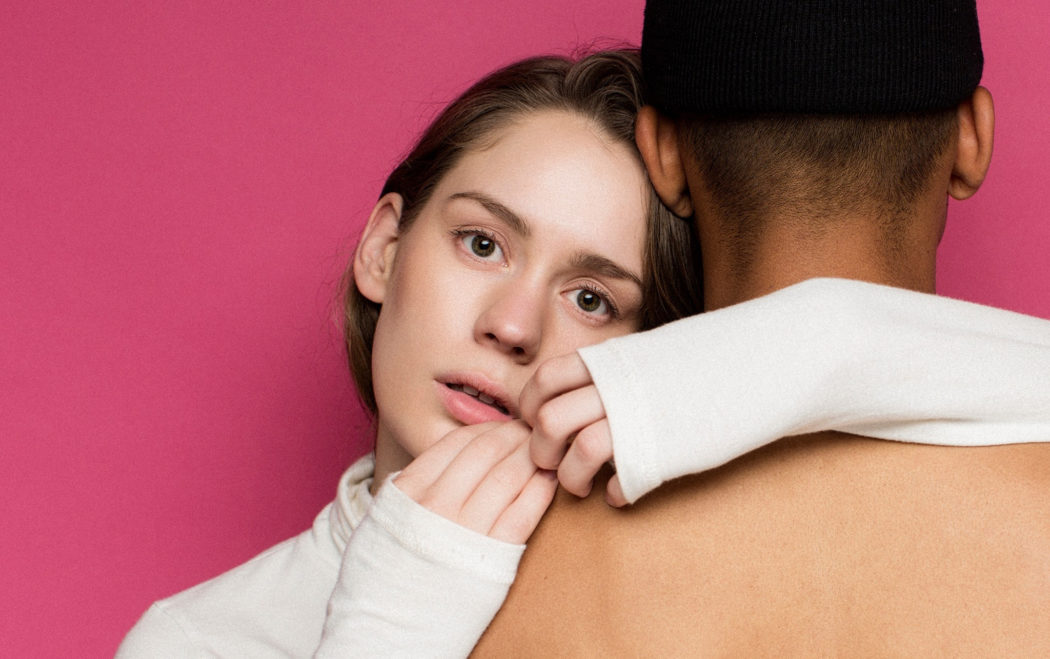 Oslo duo Anna of the North‘s new music video for the shimmering synth-pop track ‘Us’ shows that any relationship can be so good it hurts.

Formed by singer Anna Lotterud from Norway and producer Brady Daniell-Smith from New Zealand, electro-pop sensation Anna of the North have made a name for themselves with their dreamy pop tunes. Their collaborative track with Vessels, ‘Had a Love’ was recently added to the Trenda: New Nordic Pop playlist, and their latest single ‘Us‘ just passed 3 million streams!

The track is an organic account on how love can be painful but inevitable, and its accompanying music video landed this week. Filmed in one day back in September, the video sees Lotterud shifting between being embraced by multiple people, and fighting in the streets of Oslo with co-star Håkon Stubberud. Although it’s easy to assume that the song describes a stereotypical relationship, the video does the complete opposite. Of it Anna Lotterud told W Magasine: “I wanted to show a glimpse of all relationships. I wanted to make sure that in the video we have all kinds of human beings, not just stereotypes.”

Anna of the North’s forthcoming debut album is set for release in mid-2017. In the mean time watch the music video for ‘Us’ below: 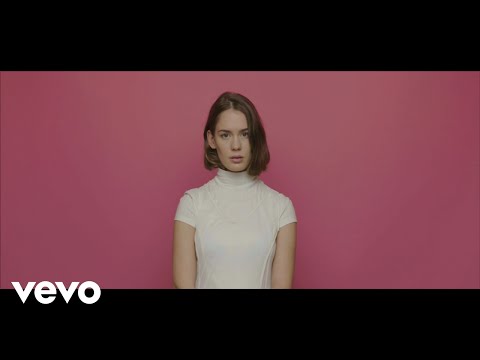