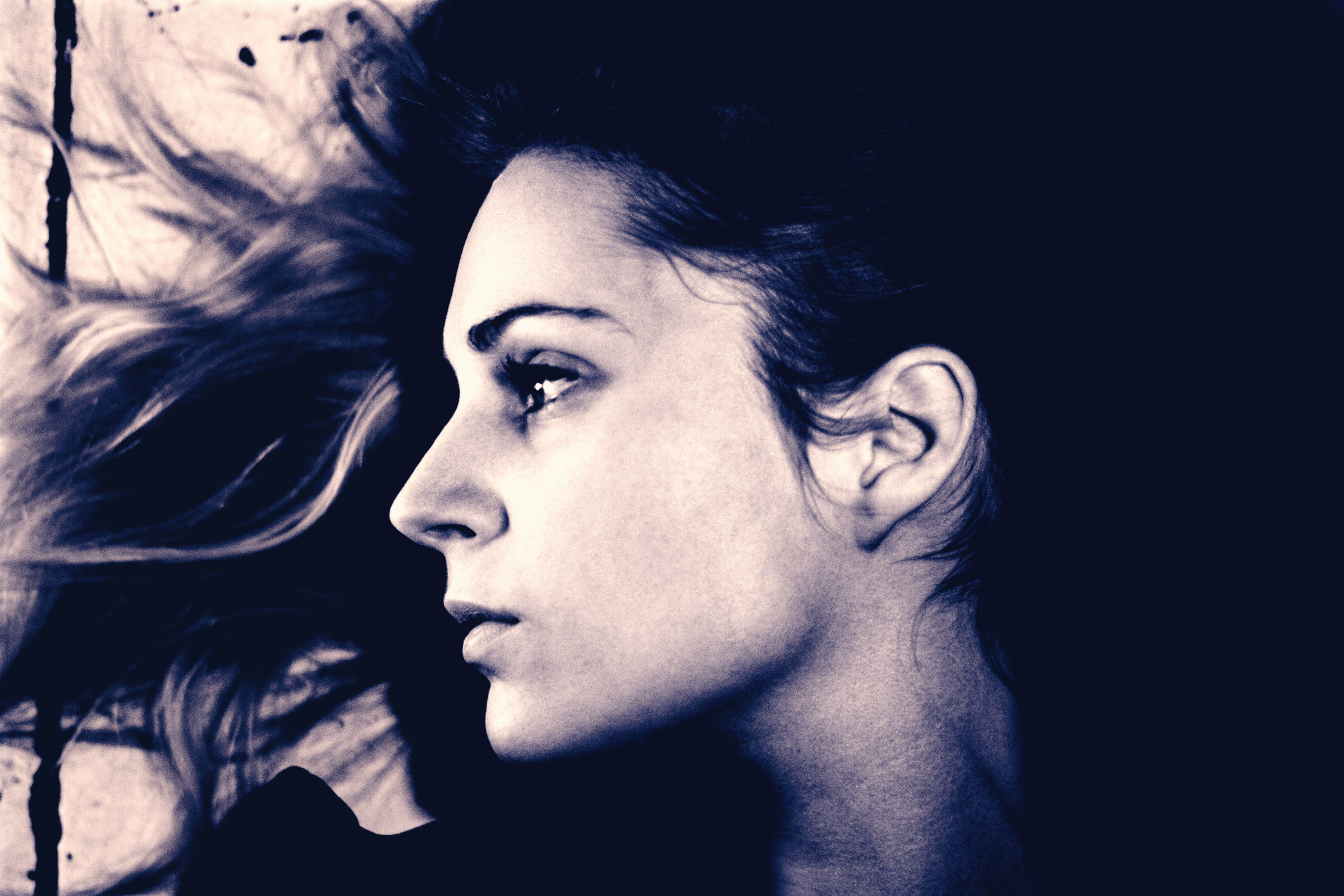 The much acclaimed songstress and producer is currently on the road with a Europe and US tour following the release of her third studio album Citizen of Glass, which arrived three years after its predecessor Aventine. We never doubted it would be worth the wait, especially after the first singles ‘Familiar‘ and ‘Golden Green‘ were released with accompanying music videos earlier this year, and let’s just say we were not disappointed! Citizen of Glass is a masterpiece which combines Obel’s classical music DNA with her experimental sides, and we simply cannot get enough of it!

Of the album, Agnes Obel said: “The title comes from the German concept of the gläserner bürger, the human or glass citizen. It’s actually a legal term about the level of privacy the individual has in a state, and in health it’s become a term about how much we know about a person’s body or biology or history – if they’re completely made of glass we know everything. There’s an increasing sense in this world that you have to make yourself a bit of glass. To be willing to open up, use yourself as material, and not just if you’re an artist or a musician.”

One of the album’s definitive highlights and the latest single ‘It’s Happening Again’ and its music video follows in the footsteps of ‘Familiar’. It sees the artistic chemistry between Agnes Obel and director Alex Brüel Flagstad blossom on screen once again in the shape of an animated video which fits seamlessly with the song! See for yourself in the video below: 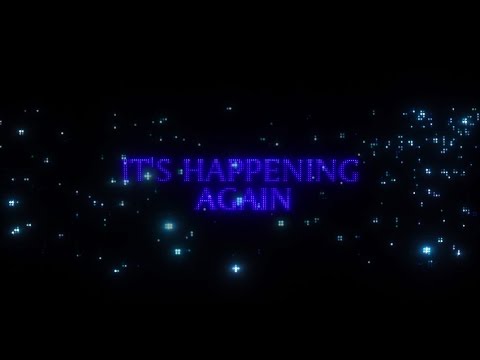