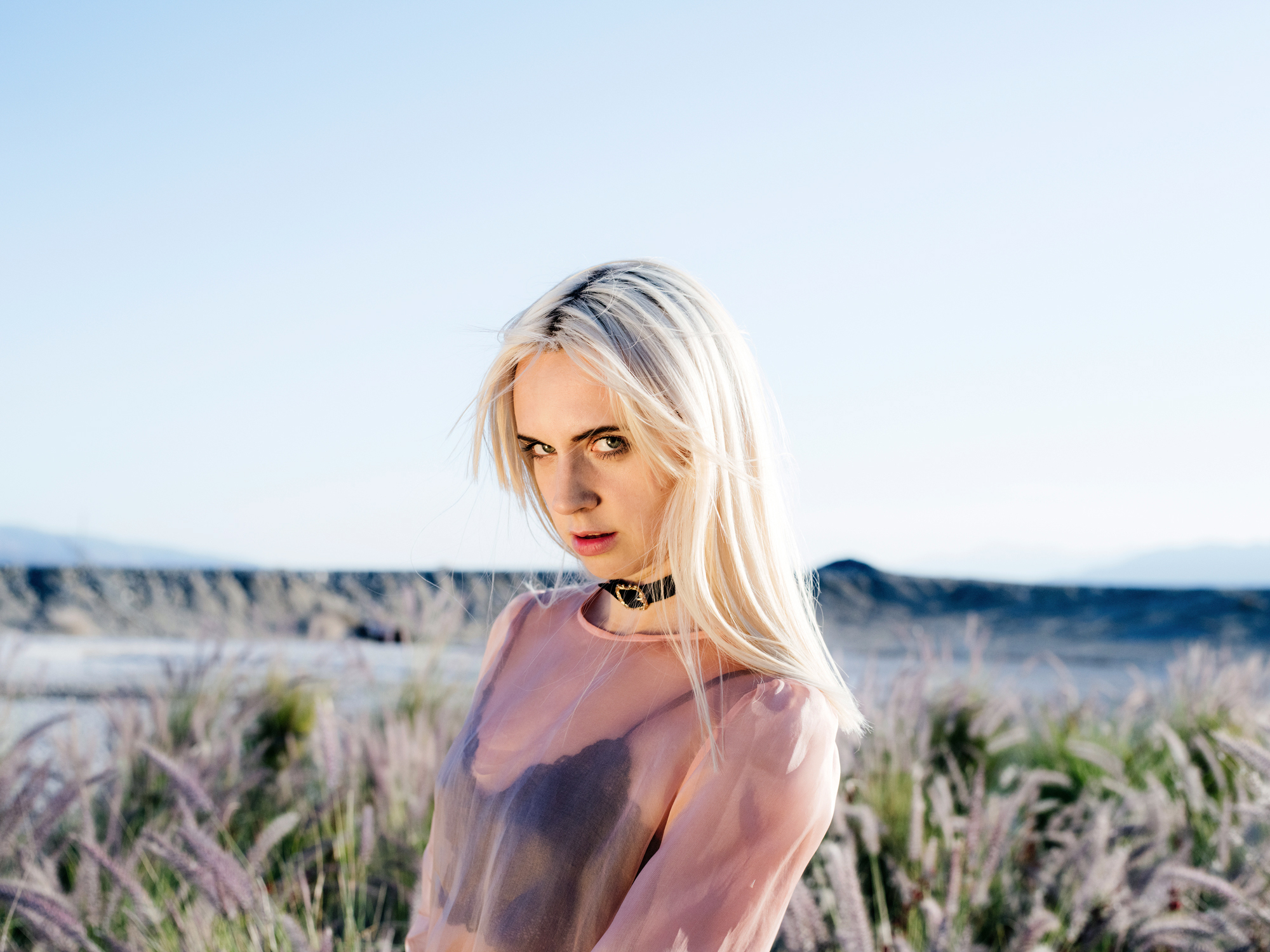 Is it time to rename 2016 as ‘The Year of MØ’?! The fierce electro-pop artist and former Nordic Playlist curator has provided us with one dance floor hit after the other the last year and currently has three(!) tracks on the Trenda: Nordic Charts for Denmark!

Following her recent UK tour and the release of her latest single ‘Drum‘, the hit machine from Denmark debuted on BBC’s Later with Jools Holland on Tuesday night. Playing alongside Anoushka Shankar, Emeli Sandé, Warpaint, Regina Spektor and Wilco, MØ and her absolutely brilliant band delivered a spotless performance of ‘Final Song’, which is the second single from her forthcoming sophomore album.

Our admiration for MØ is never-ending and the excitement for her next album rapidly increasing. So – while we wait for her second full-length record to arrive, we’ll be watching her Later… performance over and over and over again! 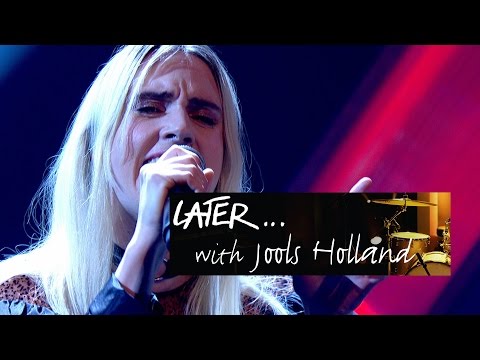