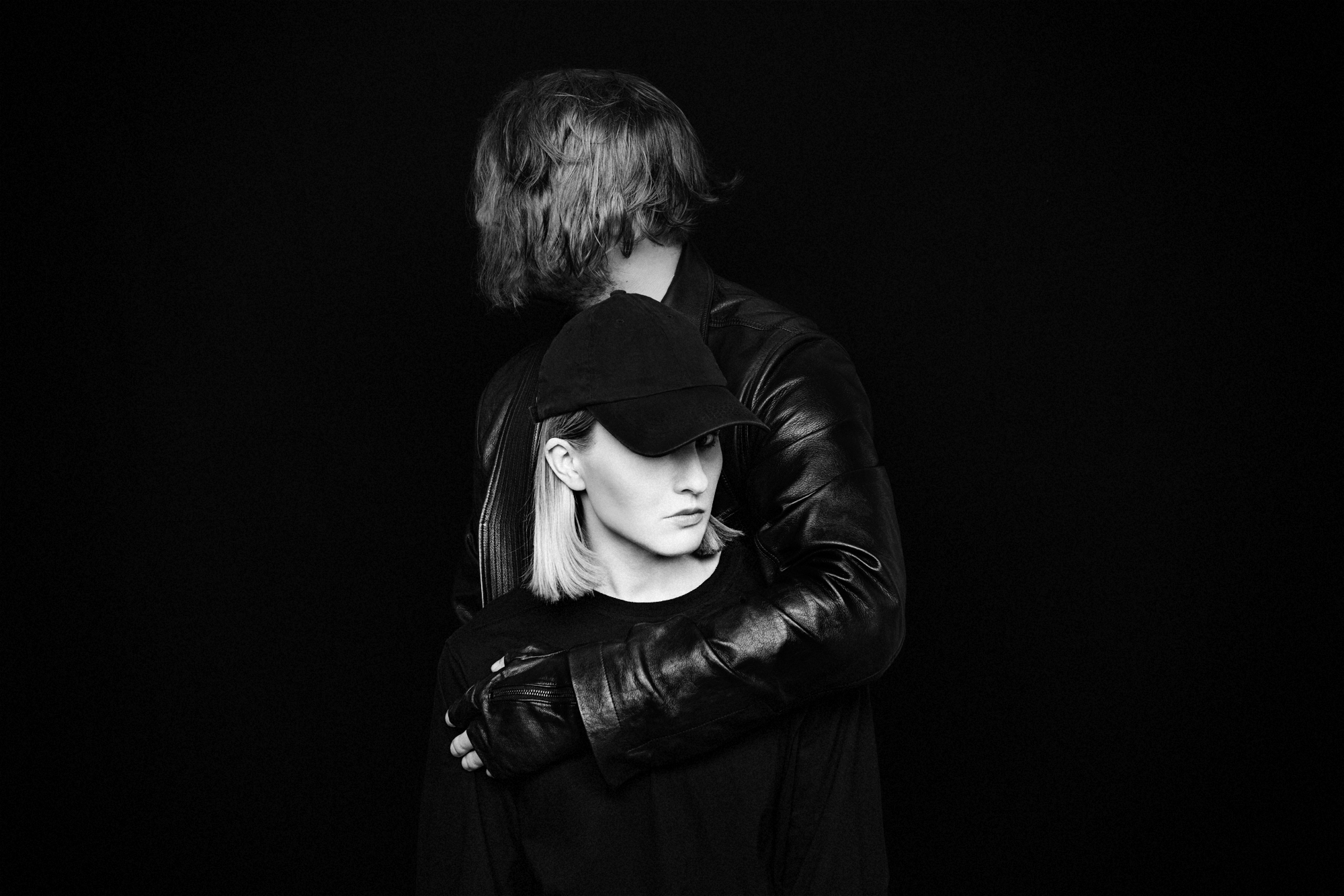 Need a track for your next late-night autumn party? Finnish duo Femme en Fourrure have you covered with their new experimental EDM-pop single 'Creepers' 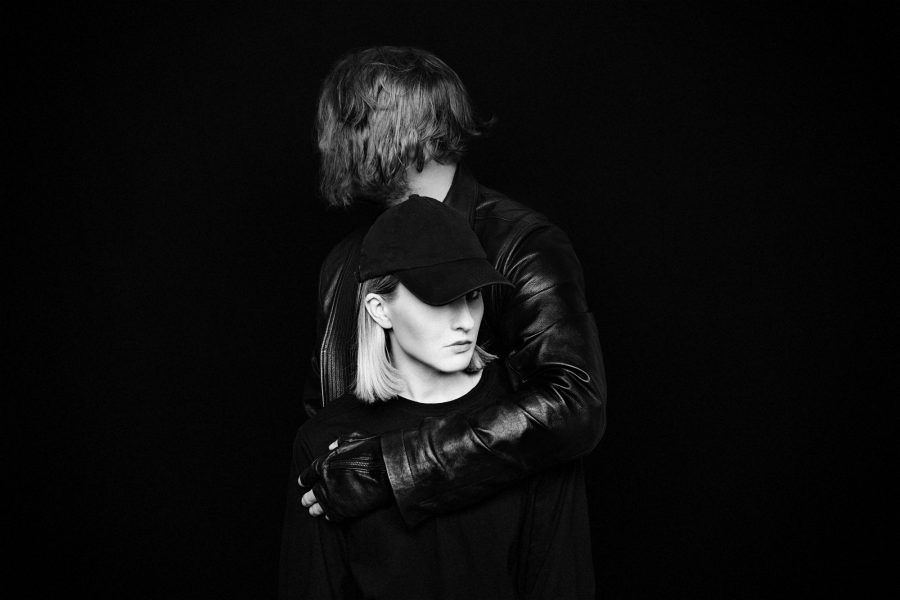 Femme en Fourrure are an electro duo based in Helsinki, consisting of Sandra Tervonen and Juuso Malin. They like to explore and push the limits of what pop-influenced dance music can sound like, and their new track, ‘Creepers’, is no exception to their creatively evolving sound.

’Creepers’ is the kind of dreaming EDM-pop track which goes perfectly as your late-night party jam – if you put the song on the stereo, it will turn your living room into a pulsating club in seconds. The strong electro beats mix club vibes with a groovy, tropical house feeling, and the track is filled with high-pitched synths, epic drops, vocal effects and energetic chanting as well. Sandra Tervonen’s hypnotizing vocal sings: “Going fast, I’m going high” – thereby expressing what you want to do when listening to this song: put your hands in the air and show your coolest flowing dance moves to the irresistible beat.

Femme en Fourrure released their debut album, 36-26-36, in 2013 and have produced for the well-known Finnish rapper, Paperi T. Since then, they have received attention from a lot of music blogs and played at festivals such as Flow Festival. Their latest single, ‘Creepers’, is released by FEF Corp.