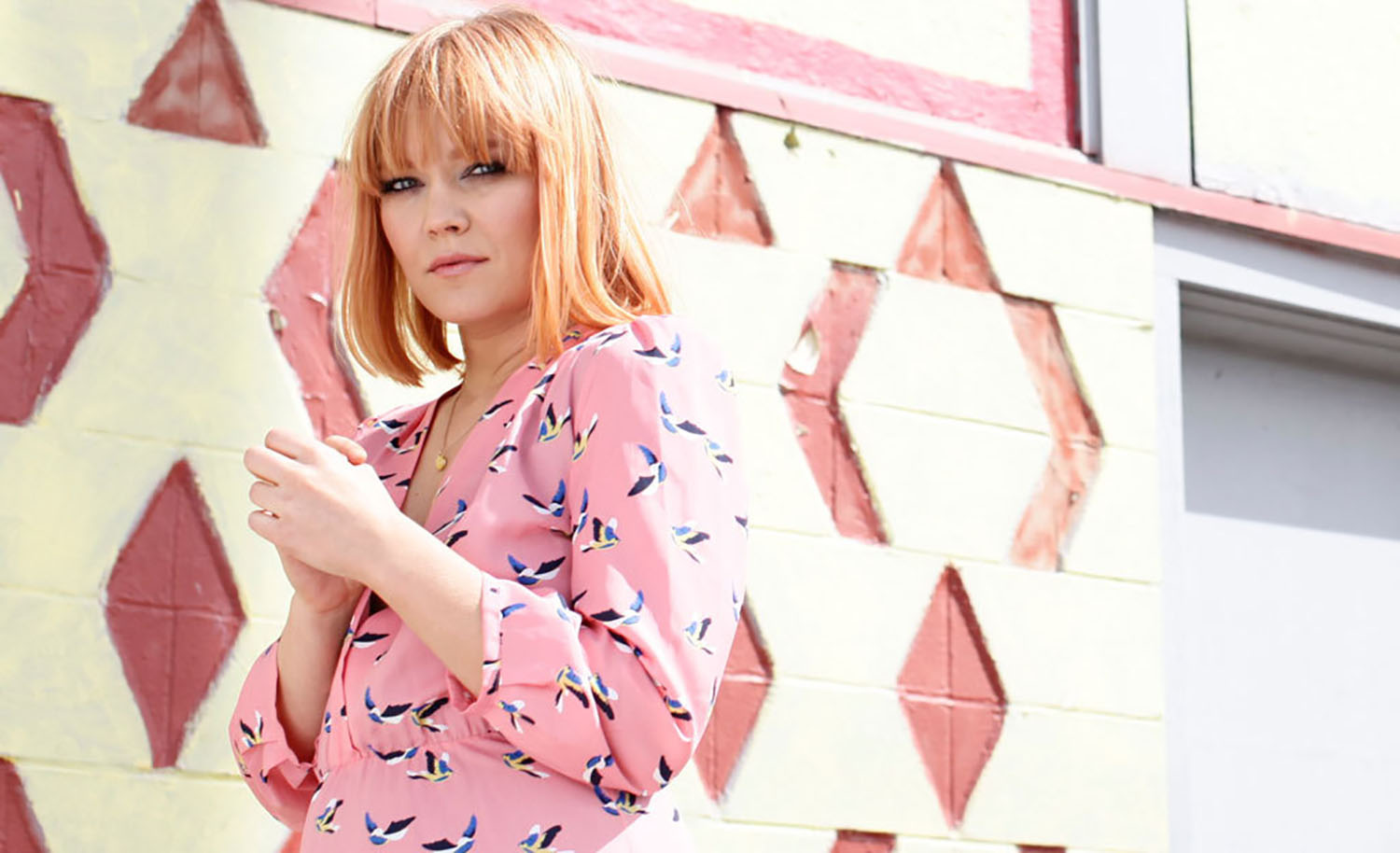 TV Hits Land In the Trenda: Nordic Charts in Finland!

The tracks that have entered the charts are performed by Chisu, Mikael Gabriel, Suvi Teräsniska and Anna Puu, who all create their own versions of songs by Lauri Tähkä. The track ‘Puolikas’ even appears twice on the chart – the original version at no. 9 and the one performed by Suvi Teräsniska at no. 5. The seventh track? Lauri Tähkä takes the opportunity to release a single of his own, ‘Sinä olet minun’, which enters as no. 10.

Even Vain Elämää aside, it’s a big week for Finnish pop music. Local super star Sanni releases a new track called ‘Oo se kun oot’, featuring prominent rapper Paperi T., and as usual with Sanni‘s new tracks, it goes straight to the top, entering as no. 2. Finnish artists don’t always make the charts abroad, but an exception is Isac Elliot, whose ‘Beast’ in collaboration with Tungevaag & Raaban, reach no. 4 in Norway.