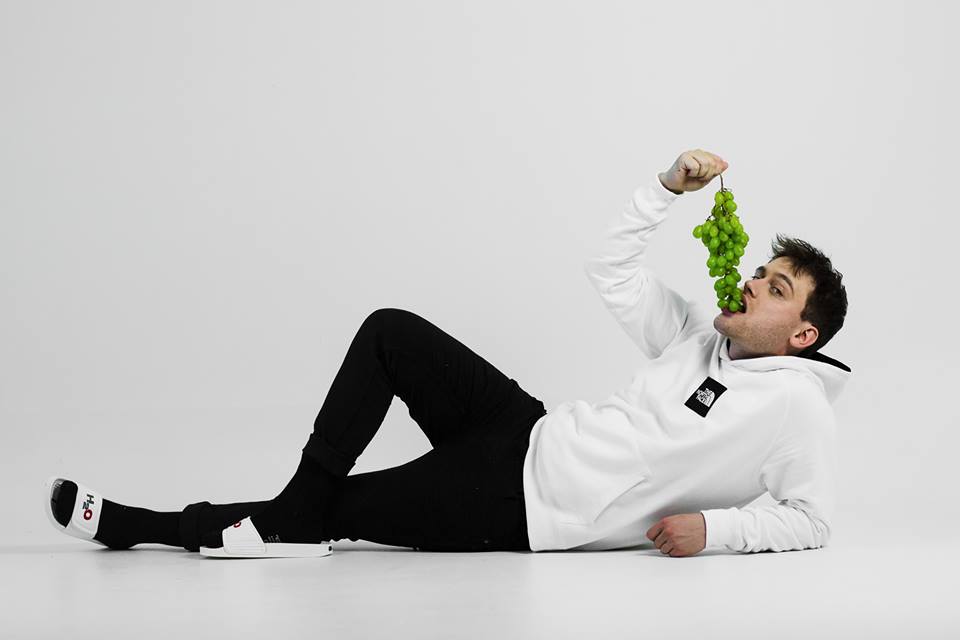 Love rap, hip-hop and R’n’B? Unconcerned by language barriers? In which case our Songs of Ice & Fire playlist is definitely for you!

Danish rapper Pattesutter has only just released his debut single, but he’s already landed deal with Lil Label and also made his way to the top of Spotify’s viral chart with his tracks ‘Madonna’ and ‘Det Ka’ Du Ik”!

Fresh from playing Roskilde Festival, Pattesutter has been gaining buzz for the last year or so in Aarhus’ underground scene, but now looks poised to break out into the mainstream. Check out Madonna in our Songs of Ice & Fire playlist below – though maybe not if you’ve got an elderly Danish-speaking relative in the room as the lyrics are quite risqué!

Tune in to the Songs of Ice & Fire playlist now!