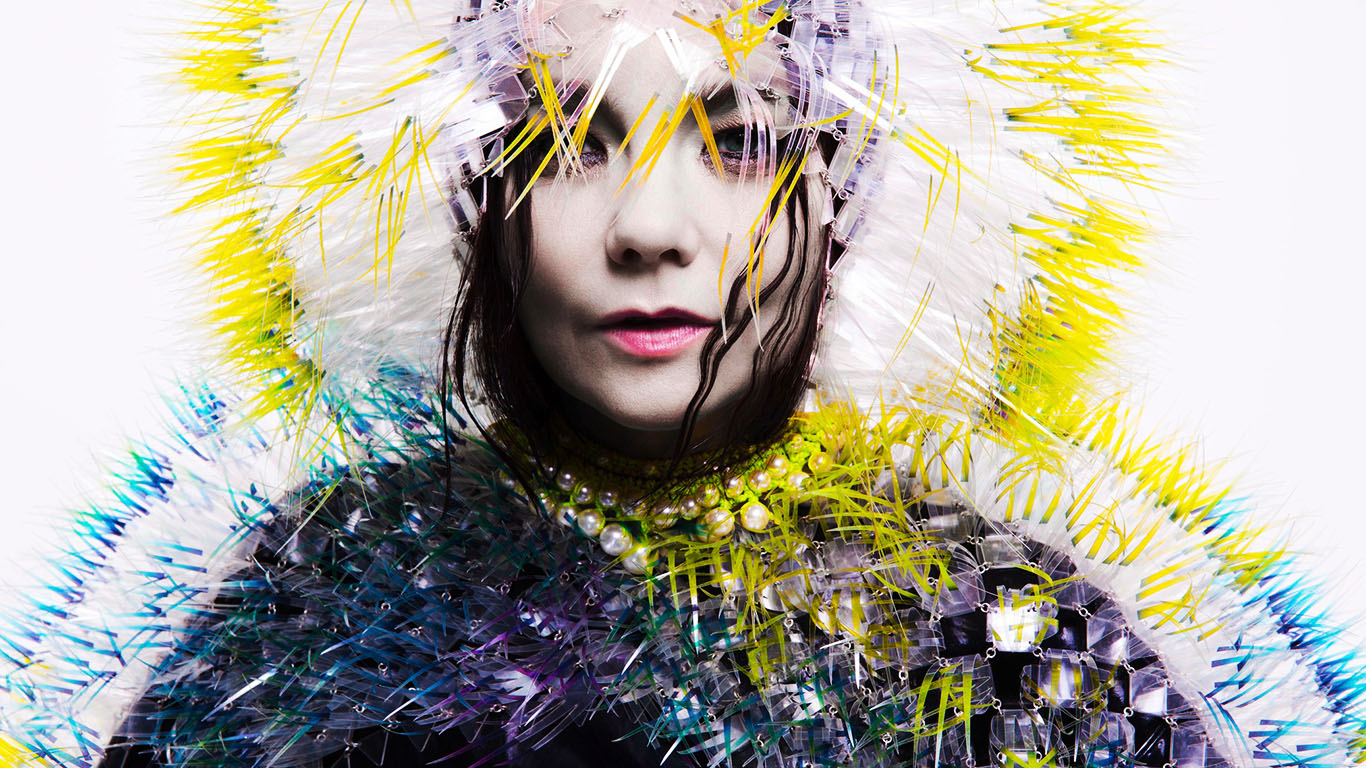 Björk set to perform an exclusive show at Iceland Airwaves 2016! 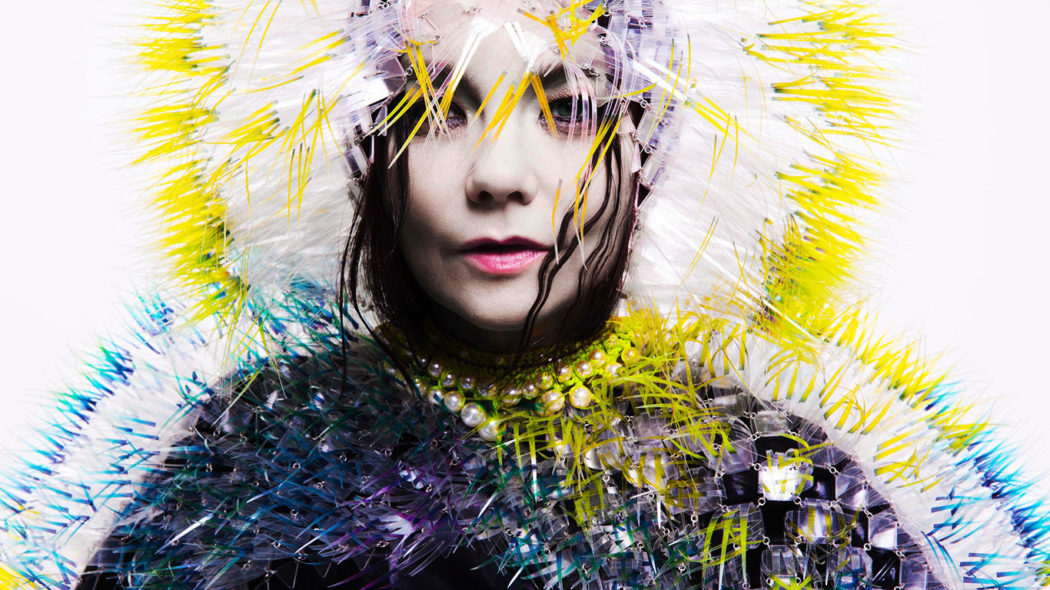 Björk has been announced as an addition to the Iceland Airwaves 2016 line up!

Fresh from her performances at Royal Albert Hall and Eventim Apollo and her ongoing exhibition at Somerset House in London, it has been announced that Björk will perform an exclusive homecoming show at Iceland Airwaves Festival on November 5th 2016!

Although she’s a regular attendee of the festival (who can often be seen out catching the latest emerging bands around town), Björk will be making her first on-stage appearance at the event since 2011, topping off a year that has seen her take her ever-expanding digital exhibition around the world, as well as making special live appearances in London.

Read more about the festival and find tickets here!