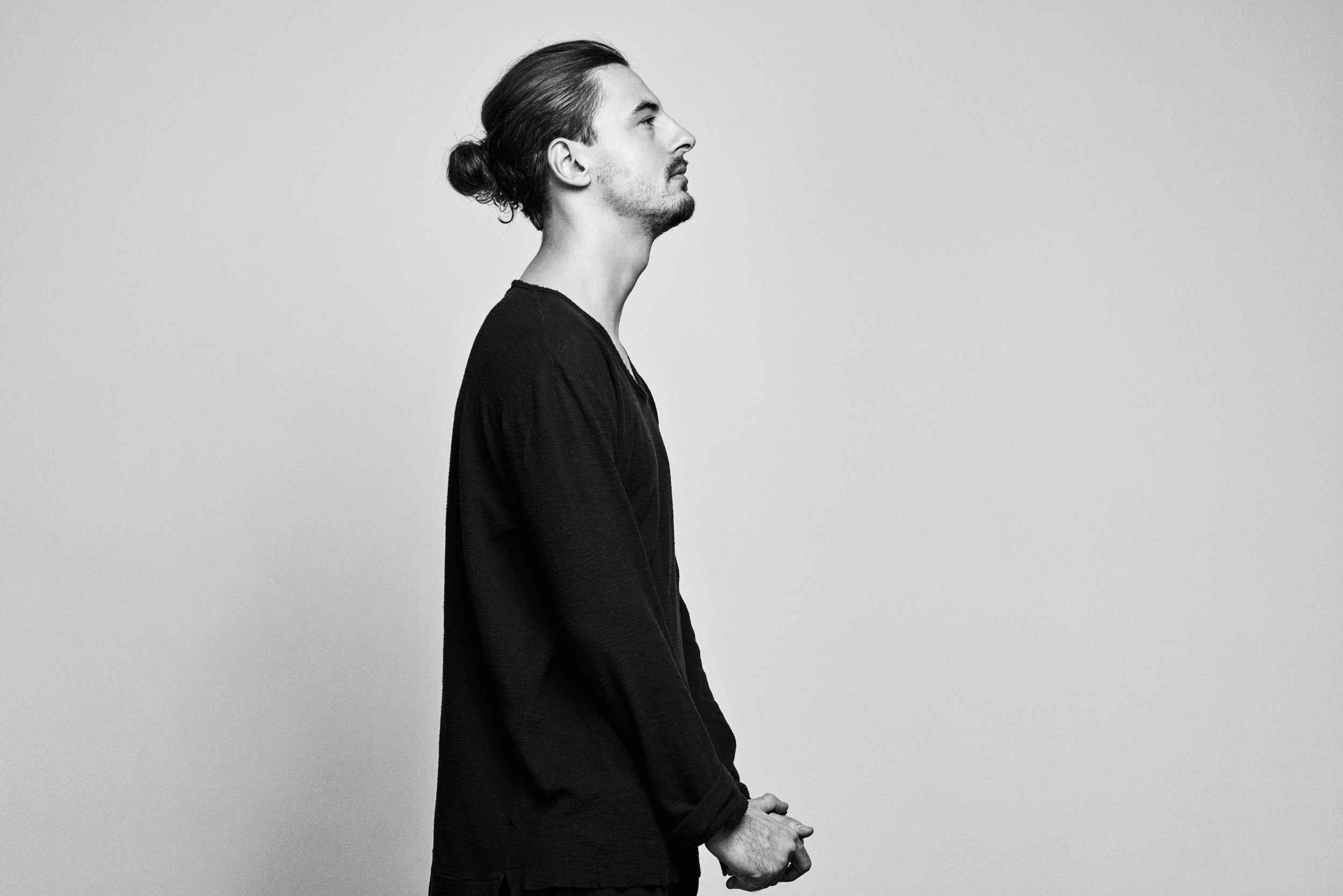 This week’s update to the Trenda: New Nordic Pop playlist brings us some fresh new EDM from Denmark and Norway!

Start your week with the freshest Nordic music and tune in to the Trenda: New Nordic Pop playlist on Spotify, where we gather all the latest Nordic pop tracks! This week offers up new music from dePresno, Miss Li and Apothek among others, but the biggest hits consist of EDM tunes (it’s still Summer, after all!) from Denmark and Norway.

Even though incredible talent can be found across the whole Nordic region, Sweden has traditionally been the sacred land of Nordic EDM, with massive artists like Avicii, Axwell^Ingrosso and Galantis proving to be big international hitters. This time however, the biggest news comes from Denmark and Norway! Copenhagen producer Faustix has teamed up with Barbara Moleko and released ‘Don’t U Worry’, an unbeatable summer anthem. According to Faustix himself, the track was the result of the same flow of creativity that gave birth to his previous hit single ‘Come Closer’.

TRXD is a fresh Norwegian producer duo who put out their first single ‘Wherever You Go’, ft. Hilde in April 2016. The track was an instant hit, which reached platinum status and has now reached over 6 million streams on Spotify. TRXD have now decided to finally release a follow up called ‘Down With the River’ ft. Skinny Days, a summery, light-hearted track, which can be heard on the Trenda: New Nordic Pop playlist right here…