Christopher and Matoma team up on ‘Take Me Back’! 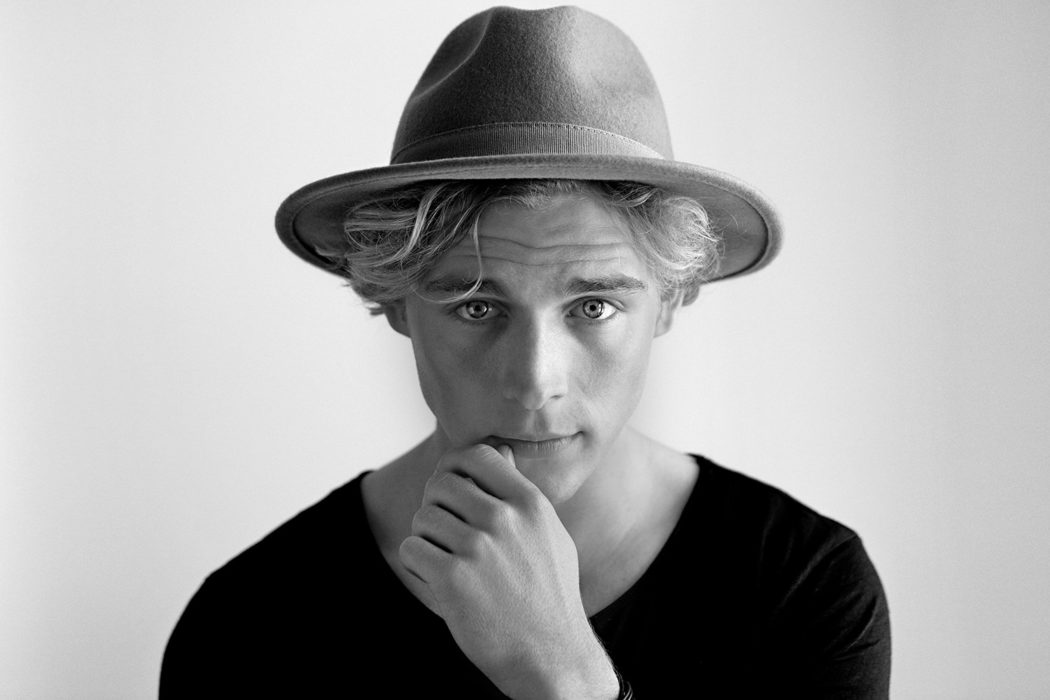 Danish pop promise Christopher and Norwegian super producer Matoma have teamed up on a brand new single called ‘Take Me Back’!

This collaboration is quite the Nordic pairing, joining together the musical minds of two artists that are already well known for their individual careers. Christopher has firmly established his reputation as one of Denmark’s biggest pop icons, and has been releasing a steady stream of collaborations throughout the year including ‘Limousine’ with Norway’s Madcon, as well as ‘I Won’t Let You Down’ featuring Bekah Boom. Matoma has also been keeping extremely busy in recent times, with his 2015 track ‘Running Out’ featuring Astrid S reaching more than 100,000,000 streams on Spotify, while his latest single, the Summer smash ‘False Alarm’ with Becky Hill, is edging ever nearer to the 20,000,000 stream mark.

The pair have now joined forces to come up with a brand new track that will undoubtedly inject a heady slice of tropical pop into the August summer days! Led by Christopher’s distinctive and playful voice, the track plays host to Matoma’s trademark lush and lively electronic backdrop, producing a completely irresistible combination and a distinctively cool Nordic collab.

Both artists are spending the Summer of the road, so make sure to check out Matoma on his Summer tour, while Christopher makes his way around Denmark in the coming weeks.