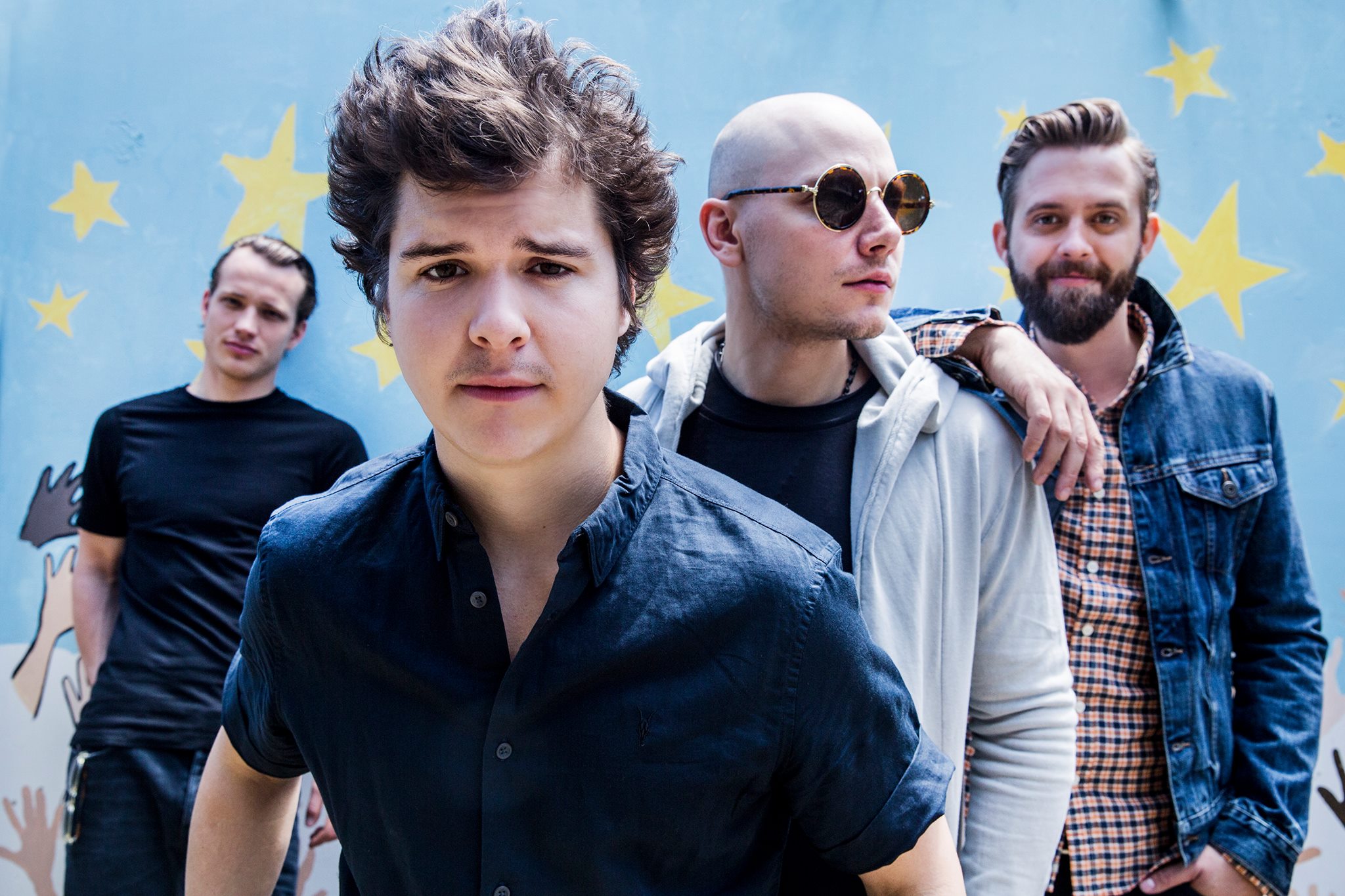 Danish chart smashers Lukas Graham have frequently been found flirting with the top spots of the Trenda: Nordic Charts in recent months…

And as well as taking over the top spots of charts in the UK, US and beyond, the Danish band are continuing to set the world alight with new tracks from their self-titled, recently released record.

The band’s most recent outing was to head to the stage of the Tonight Show with Jimmy Fallon, where they performed a show-stopping rendition of their latest single ‘Mama Said’ and talked about how the song was written.

Away from our TV screens, the band have been busily dazzling crowds from festival stages this summer, so make sure to catch them at one of their upcoming live shows! 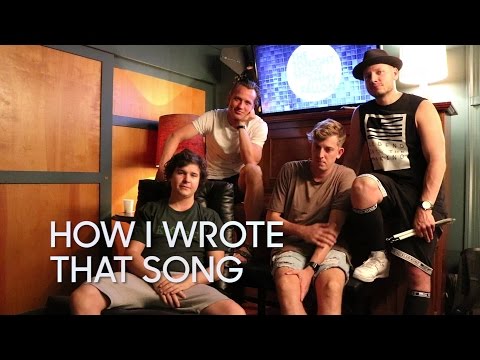