Robyn Joins Metronomy on ‘Hang Me Out to Dry’ 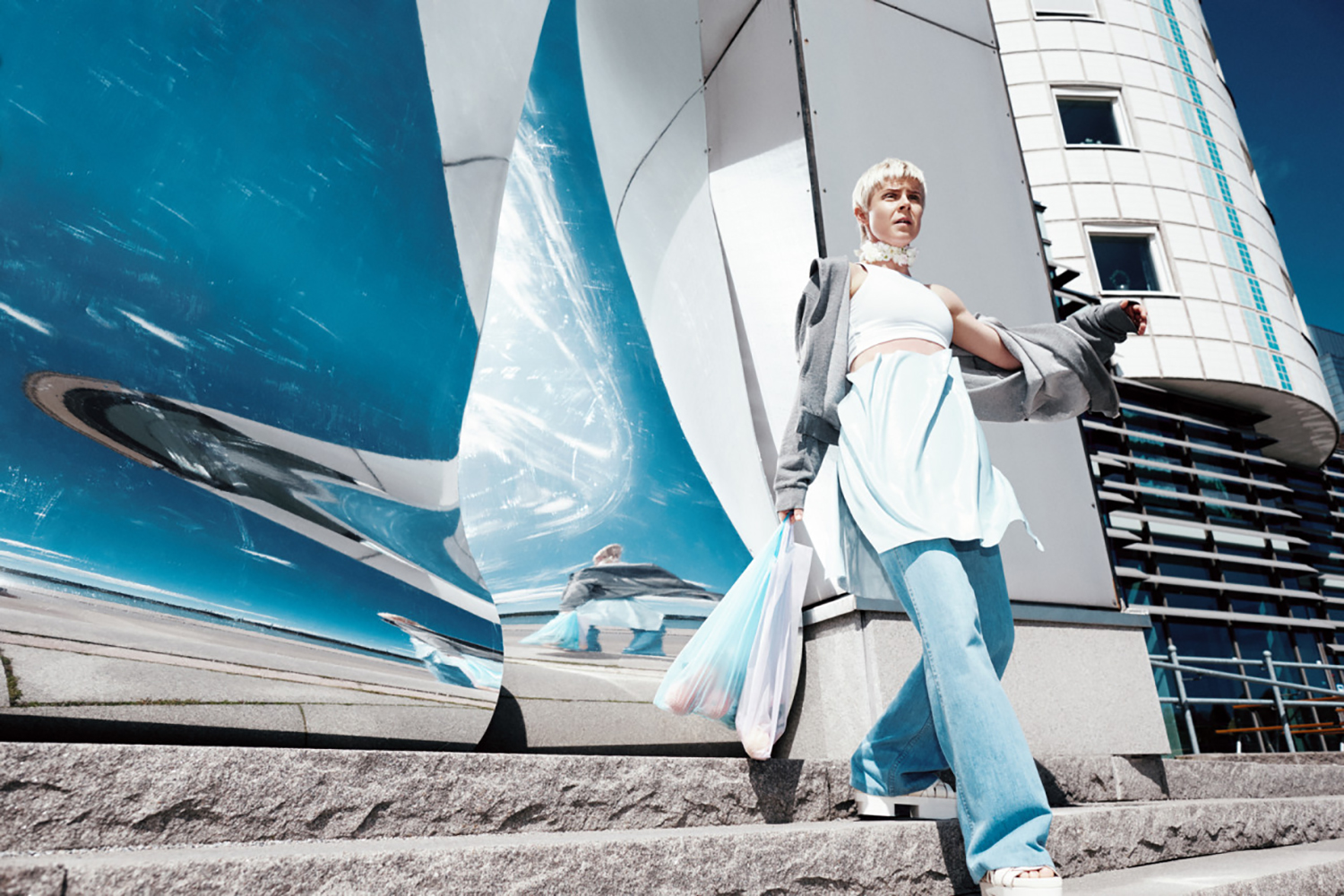 UK act Metronomy have just released a brand new album, including a track featuring a collaboration with none other than Sweden’s Robyn.

We’ve updated the Trenda: New Nordic Pop playlist on Spotify, and among the most exciting recent releases we find Robyn’s and Metronomy’s collaboration ‘Hang Me Out To Dry’, taken from Metronomy’s new album Summer 08, out now via Because Music.

A version of the track was originally recorded for Metronomy’s 2011 release The English Riviera, but wasn’t released until now, spiced up with vocals from the iconic Swedish superstar. Joseph Mount from Metronomy says of Robyn: “She’s just got this incredible singular voice in pop music and you hear it now everywhere… You hear that in all of her records, it’s just a very direct sound. It’s also this Swedish pop thing, which I was trying to speak to her about. There’s this incredible history of Swedish pop music and, there you go, they’ve done it again.”

Tune in to ‘Hang Me Out To Dry’ on the Trenda: New Nordic Pop playlist!