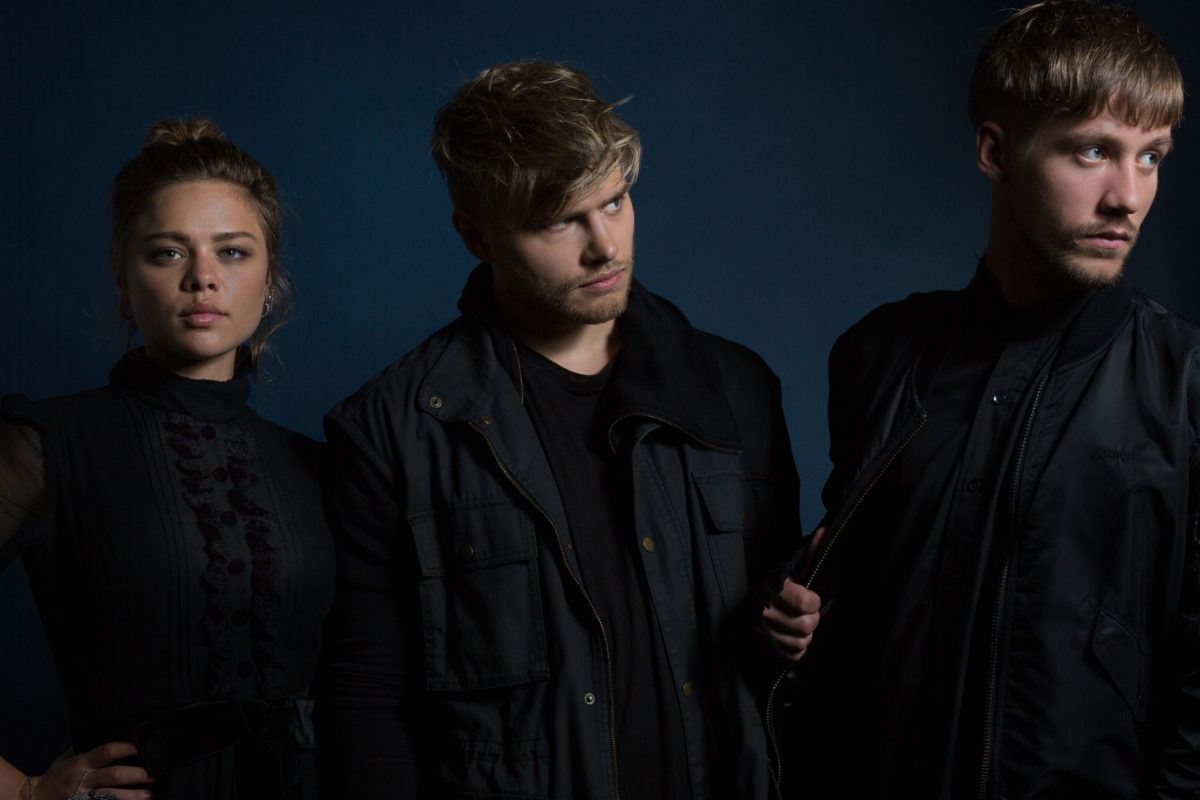 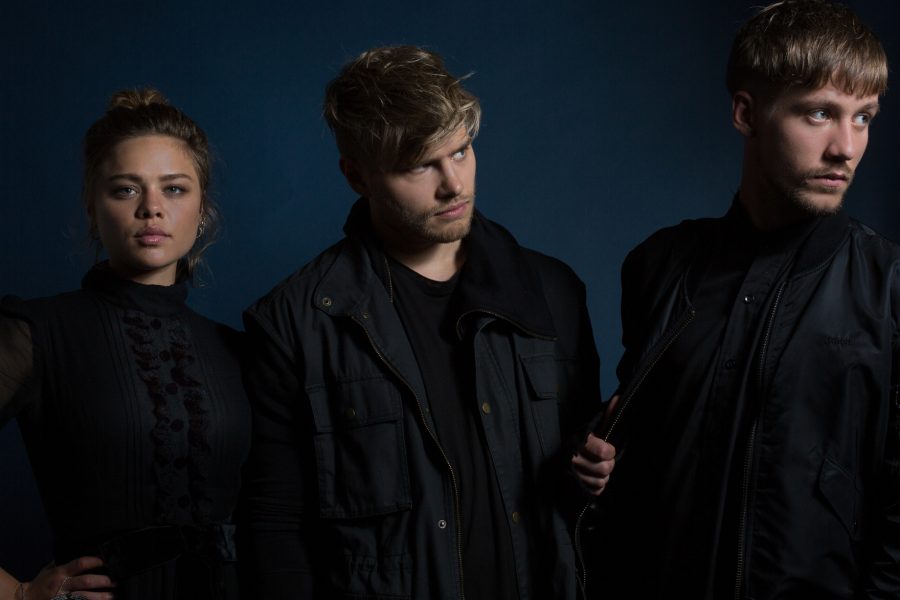 Denmark’s No3 label is really staking a strong claim for itself as a contender the universe’s most exciting pop label at the moment. With artists like KIll J, Chinah, FAE and Sekuoia as alumni, it seems like a pretty safe bet that whatever they’ve got in the works is going to be pretty great. Well, if you made that bet – congratulations, because you’ve just won big, as the début single from No3’s latest signing Noréll is pretty great to say the least.

As débuts go, ‘Howl’ is the opening statement of a band who have no intention of making a subtle entrance, and are rather more interested in wreaking as much punchy house-driven pop chaos as possible. Singer Maríe Louise’s distinctive vocals hit you like a piercing gaze, and serve as the song’s focal point, while deep, low-slung synth pulses drive the song, amplifying the intensity even more.

Suffice to say Noréll are not here to politely request your attention, with ‘Howl”s unrepentantly full-on boldness, they’re demanding it, and you should probably listen.