Alex Somers is joined by Jónsi and Sin Fang on a new soundtrack! 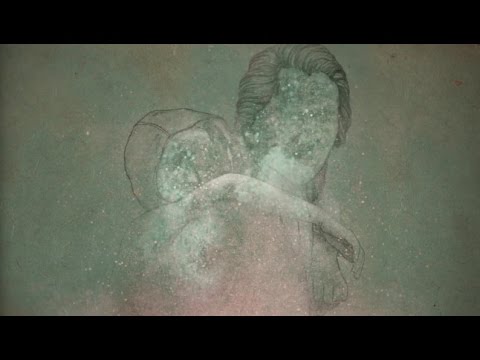 In a country the size of Iceland, it’s not hard to spot the connections between people. In the case of Jónsi, Sin Fang and Alex Somers, one could even say that the three artists are family. In any case, they’ve decided to team up artistically as well, on the new soundtrack for the movie Captain Fantastic, premiering on July 8th.

Alex Somers, who among loads of other things is one half of duo Jónsi & Alex, has also produced, mixed and scored several Sigur Rós albums, enlisted Jónsi and previous Nordic Playlist curator Sin Fang for the soundtrack, of which two tasters are now available: ‘A New Beginning’ and ‘Funeral Pyre’.

As if the trio wasn’t Nordic enough, Captain Fantastic stars Dane Viggo Mortensen (Lord of the Rings, The Road) in the lead role. The movie tells the story of a father who after raising his six kids in the forests of the Pacific Northwest is forced to question his views on parenthood when the family leaves their paradise.

You can see the trailer here, and to get to know one of the trio better, why not tune in to a Nordic Playlist from Iceland’s Sin Fang?!