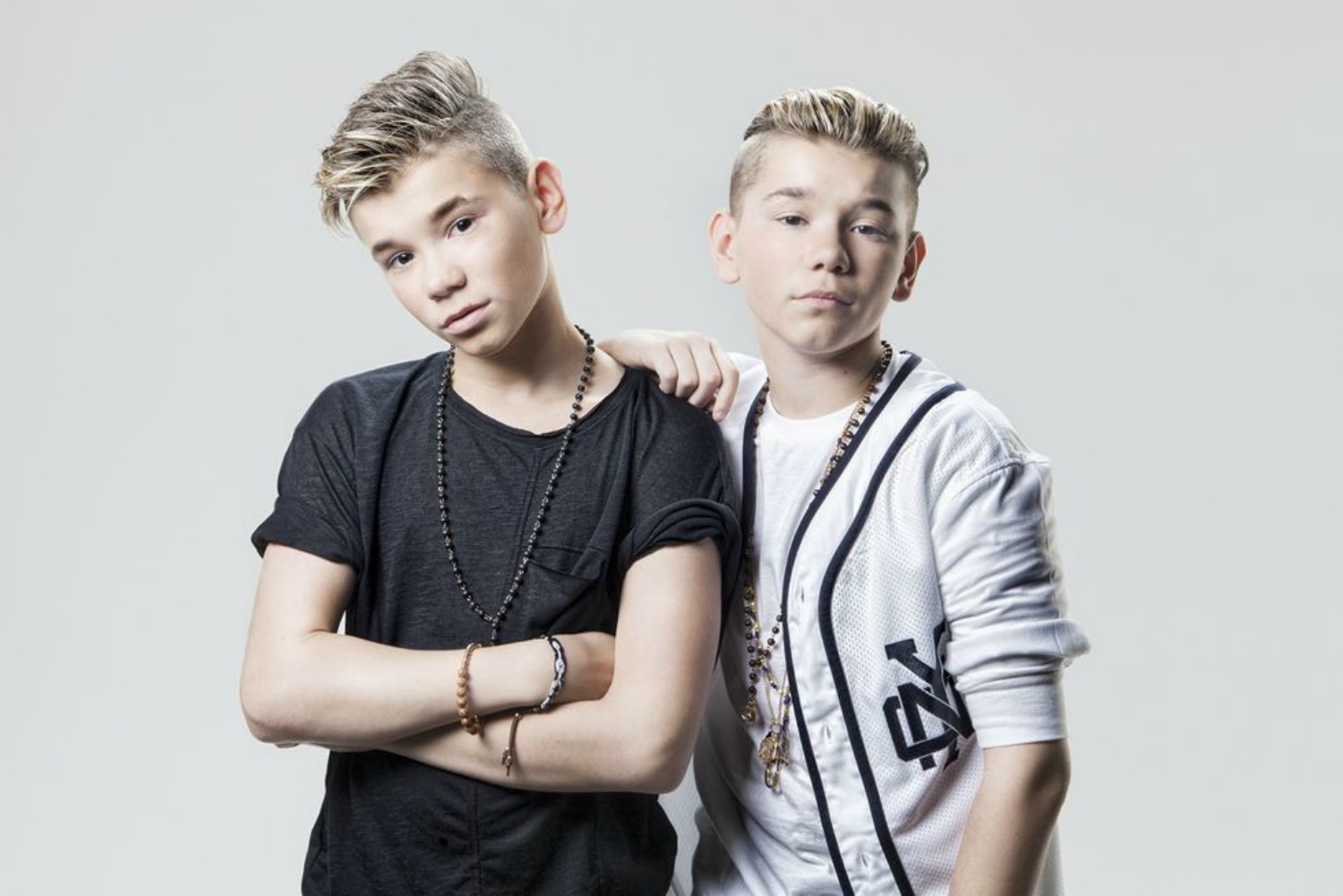 It’s a busy week on the Trenda: Nordic Charts, as new artists have arrived to challenge the existing rulers! And in Norway, it’s young duo Marcus & Martinus who claim the top spot…

The past week has seen many changes on the Trenda: Nordic Charts, with lots of new artists climbing towards the heady heights of the top of the chart,  and several total newcomers joining the race. In Norway, twin brothers Marcus and Martinus Gunnarsen begin their first week in the Trenda: Nordic Charts with a bang, as their single ‘Girls’ goes straight to number one in their home country. The brothers, born in 2002, have come a long way since their Melodi Grand Prix Junior victory in 2012, and invited prestigious Norwegian rapper Madcon to join them on the track.

Another Nordic country constantly offering up new pop hits is Finland! Local rapper, TV-host and entertainer Elastinen has recently released his album Elastinen Feat. on which he (naturally) invited a whole host of fellow Finnish musicians to join him. It proved a winning concept, as no fewer than three songs from the album made it on to the chart.

And another exciting newcomer on the chart comes in the shape of ‘Stay Awake’, the fantastic latest collaboration between Finnish songstress Venior and Swedish/Norwegian duo Tungevaag & Raaban. 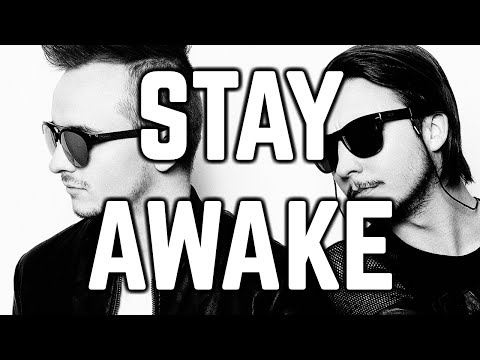 Last but not least, Sweden has news for you! Although David Guetta and Zara Larsson sit firmly at the top of the Swedish Trenda: Nordic Chart with ‘This One’s For You’, Mike Perry and Shy Martin have taken a huge leap up from no. 6 to no. 2 with their song ‘The Ocean’, so we’ll take that as a clear sign that their latest track is an incoming Summer smash hit…