Gothenburg’s Way Out West Festival is getting more and more enticing, as 18 more artists are added to this year’s line up!

The annual Swedish Summer affair has already revealed a sumptuous line up for the 2016 edition, with The Tallest Man On Earth, Daniel Norgren,  Seinabo Sey and Yung Lean already announced to play at the festival, as well as international artists including PJ Harvey, M83 The Kills and and Massive Attack & Young Fathers – and now a whole host of excellent new names have been added to the bill!

Sweden-dwelling Norwegian Ane Brun, Finnish/Danish super collab Liima, Norwegian electro-maestros Lemaitre and cult Swedish noise-mongers Dungen will all be performing at the festival, which will take place between the 11th – 13th August at the beautiful Slottsskogen Park in Gothenburg.

Tickets for the festival are available now – and keep an eye on the Nordic Playlist as we continue to bring you news from Way Out West in the coming weeks! 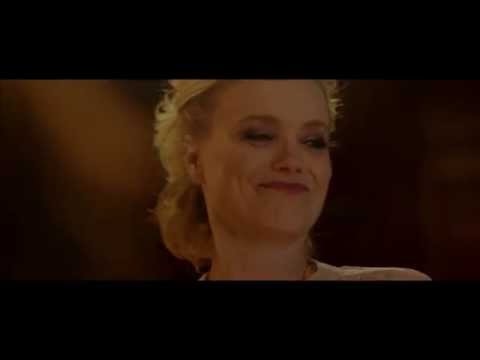