Taking a look at this week’s Trenda: Nordic Charts, it’s pretty clear that things are going pretty well for the Swedes in the world of Nordic pop!

Following the Eurovision Song Contest a few weeks back (where Sweden was the only Nordic country competing in the show’s Grand Final), Swedish representative Frans sees his song ‘If I Were Sorry’ return to the charts. Not only has he done this in Sweden where the track jumps back into the game in spot 4, but the Finns and Icelanders have acquired a taste for this seamless Swedish sound too, with Frans entering in positions 4 and 7 respectively. It comes as a nice comfort for Frans who came fifth in the contest overall so he unfortunately hasn’t joined the Nordic Eurovision Hall of Fame… yet… But there’s always next year! 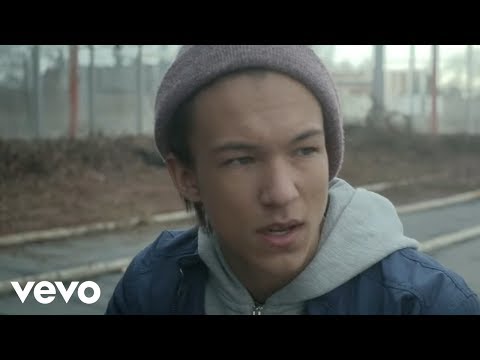 David Guetta recently released a collaboration with Sweden’s Zara Larsson called ‘This One’s For You’, the official song for the UEFA EURO 2016 football tournament, kicking off in Paris on the 10th June 2016! A collaboration with one of the world’s biggest DJs and more than just a few great football players, it’s easy to see why the track has already hit the no. 3 in the Swedish Nordic Chart. However, the Finns (probably more famous for their music than their football) also like the track, and it lands at no. 6 on the Trenda: Nordic Charts for Finland.

And finally, a fresh Swedish newcomer on the charts is Mike Perry, here appearing with a track called ‘The Ocean’ featuring Shy Martin. ‘The Ocean’ is a summery, mid-tempo tropical piece, making our thoughts wander off to… Norway? The sound of this Skövde freshman has many things in common with such artists as Kygo and Alan Walker, and just like them, Mike Perry takes his position on the Trenda: Nordic Charts!