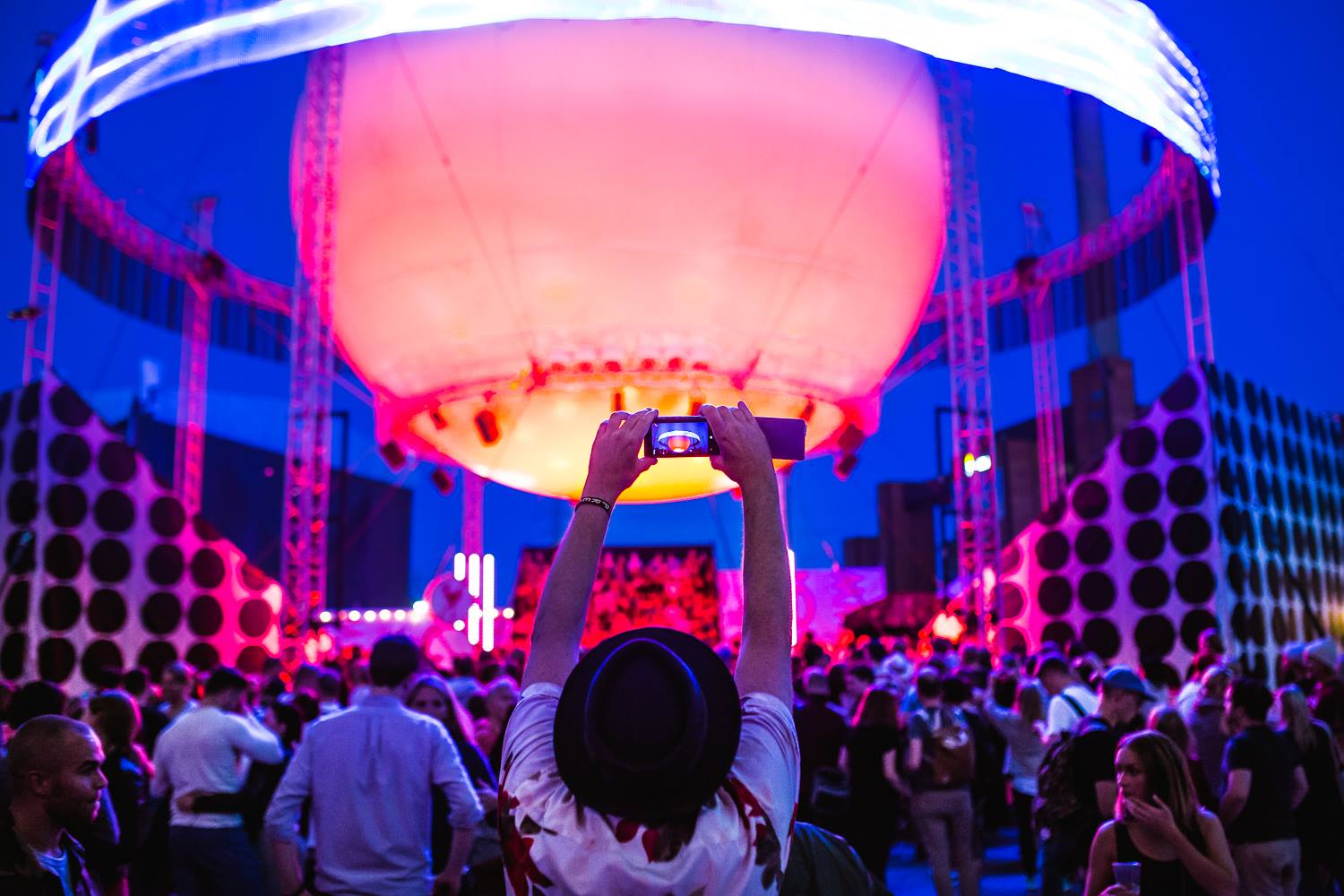 Finland’s Flow Festival adds more names to the 2016 line up! 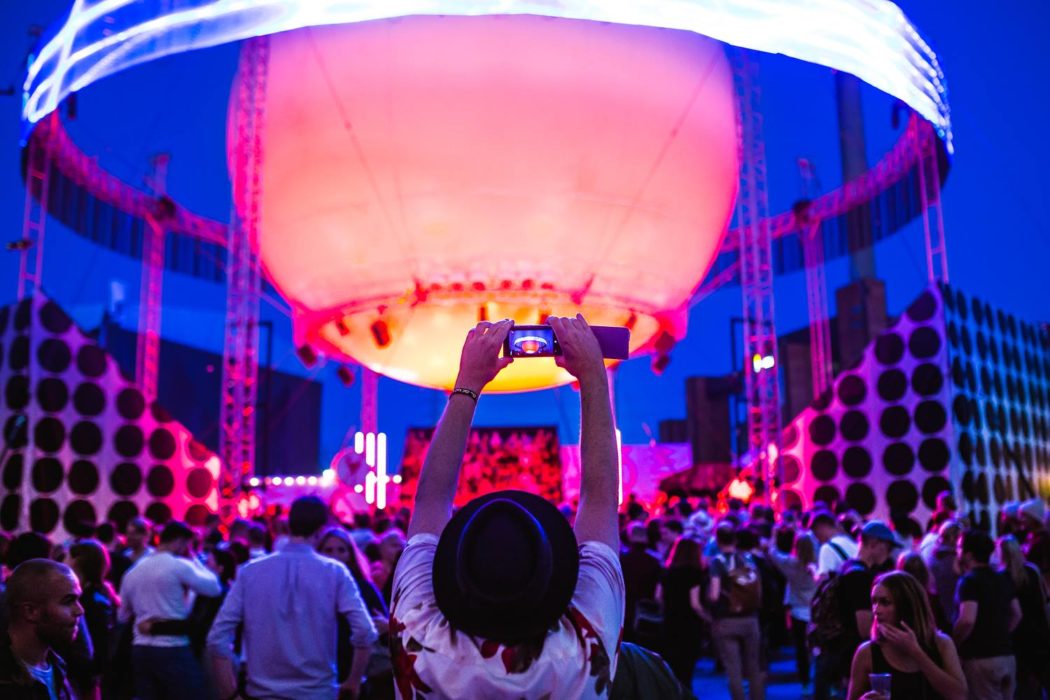 Who’s ready for the summer festival season to get underway?!

We here at the Nordic Playlist certainly think that the time is nigh to head out to enjoy some sunshine, new music and to travel through the Nordic countries to experience some of the most unique festivals in the world! And one of the go-to festival destinations is certainly Finland’s Flow Festival, who have just added even more names to their 2016 line up!

Flow Festival will once again be held in Helsinki’s iconic Suvilahti power plant area between the 12th-14th August 2016, and they’ve already announced that international acts such as Sia, New Order, Massive Attack, Iggy Pop, The Last Shadow Puppets, Jamie xx, M83, Chvrches and many more are set to play.

It’s the Finnish acts that are of course commanding most of our attention in this line up however, and this year’s roster boasts some spectacular performances and collaborations! Festival attendees will be greeted by the likes of Jaakko Eino Kalevi, View, Liima, Ronya, Venior and Death Hawks throughout the 2016 edition – and the event has now announced another host of names, all of whom will be performing on the spectacular Bright Balloon 360° stage.

A collaboration between Nigerian afrobeat legend Tony Allen, vocalist Nicole Willis and revered Finnish musician Jimi Tenor will grace this fantastic stage, as well as hosting another exciting collaboration provided by rapper Paperi T, violinist Pekka Kuusisto and drummer/percussionist Samuli Kosminen. Other artists set to appear on the stage are Swedish outfit Dungen and actress/singer Irina Björklund, with her French translations of Finnish classics, and many more…

Find out more about the full Flow line up by clicking here, and keep an eye on the Nordic Playlist as we bring you more news from the festival in the very near future! 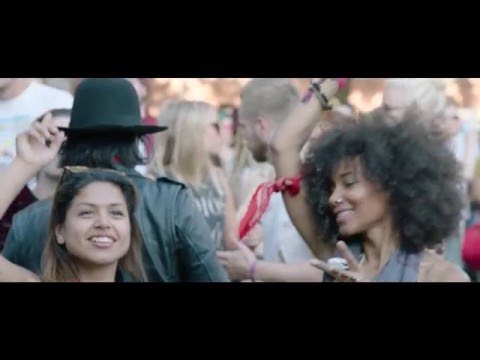