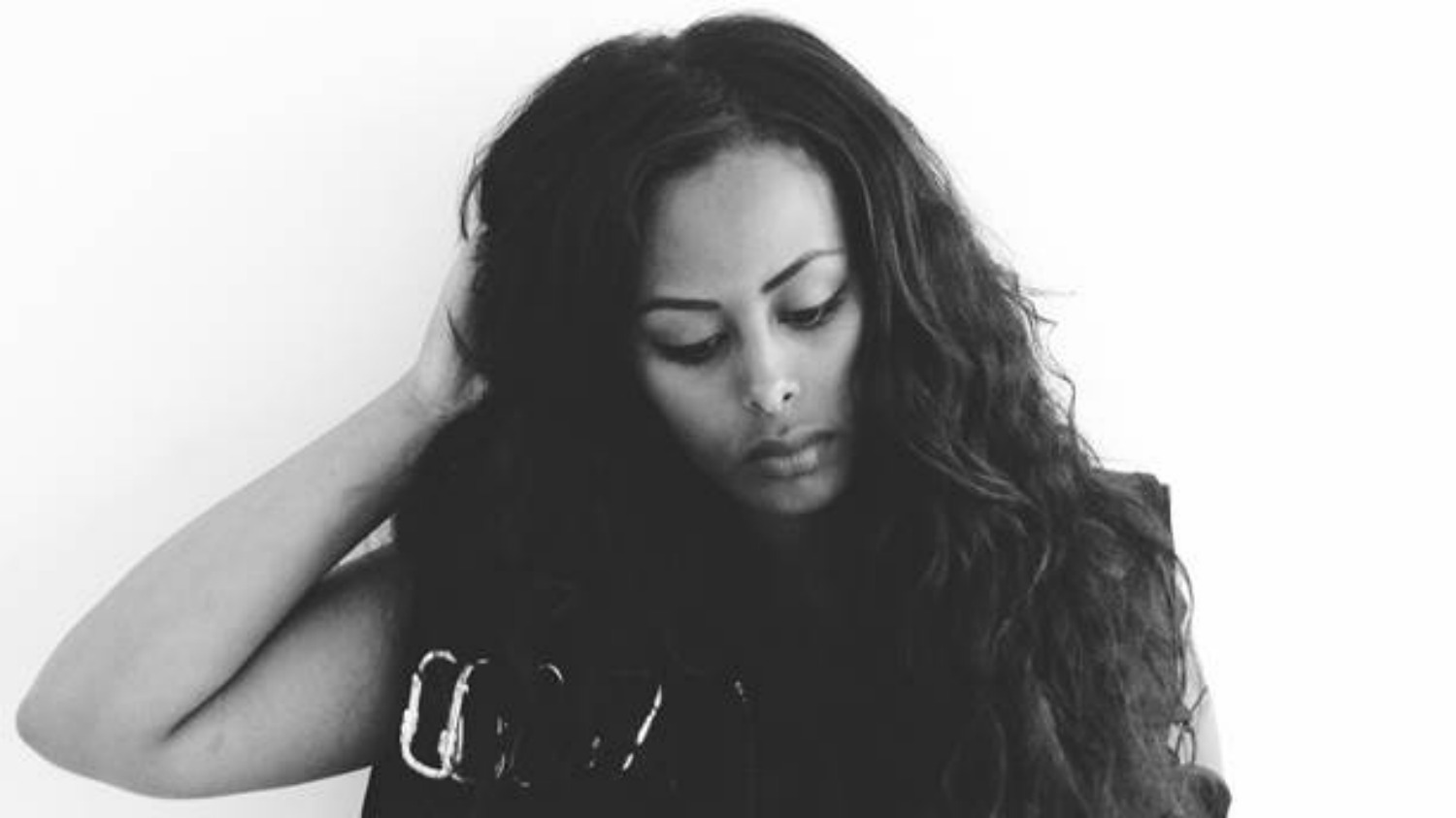 Nordic electronica and shining R’n’B appears in the Trenda playlist!

New Nordic tracks keep popping up as we close in on Summer, and the freshest and most exciting ones can be found on the Trenda: New Nordic Pop playlist on Spotify!

The latest update of the playlist includes a wide variety of songs, ranging from the hugely melodic pop of Veronica Maggio to the much anticipated first taste of Sekuoia‘s debut album. Among mega hits such as ‘Dream Bigger’ by Axwell^Ingrosso and a Tiësto remix of Alan Walker‘s ‘Faded’, we also find an impressive range of lesser-known pearls!

Norway’s Nils Noa has been making music for years and is knee-deep in the Norwegian club scene. His techno track ‘Nu duohta’ features native folk singer Mari Boine, and the result could be the most mesmerising take on Nordic electronic music you’ve ever heard. Tune in via the Trenda: New Nordic Pop playlist and find a whole new world of music! 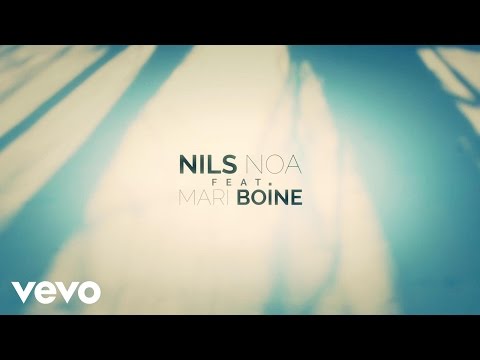 Uppsala’s Skogsrå released ‘Out of Time’ some time ago, and we were immediately hooked. Now the guitar based summer funk gets cranked up another notch, as Skogsrå’s label mate Ghassemi takes on the track for a remix. Giving ‘Out of Time’ an even more Balearic touch and making it absolutely dance-floor ready, the good people of Uppsala couldn’t possibly be more prepared for the summer!

Sweden’s brightest shining R&B artist Cherrie, who very convincingly described the female perspective on troubled suburbs with ‘Tabanja’ last year, has released her debut album Sherihan to much critical acclaim. Continuing on the path she set out upon with ‘Tabanja’, Cherrie proves she’s here to stay with ‘Sherihan’, the title track which is included on the Trenda: New Nordic Pop playlist!

For more new Nordic pop, tune in to the Trenda: New Nordic Pop playlist on Spotify!