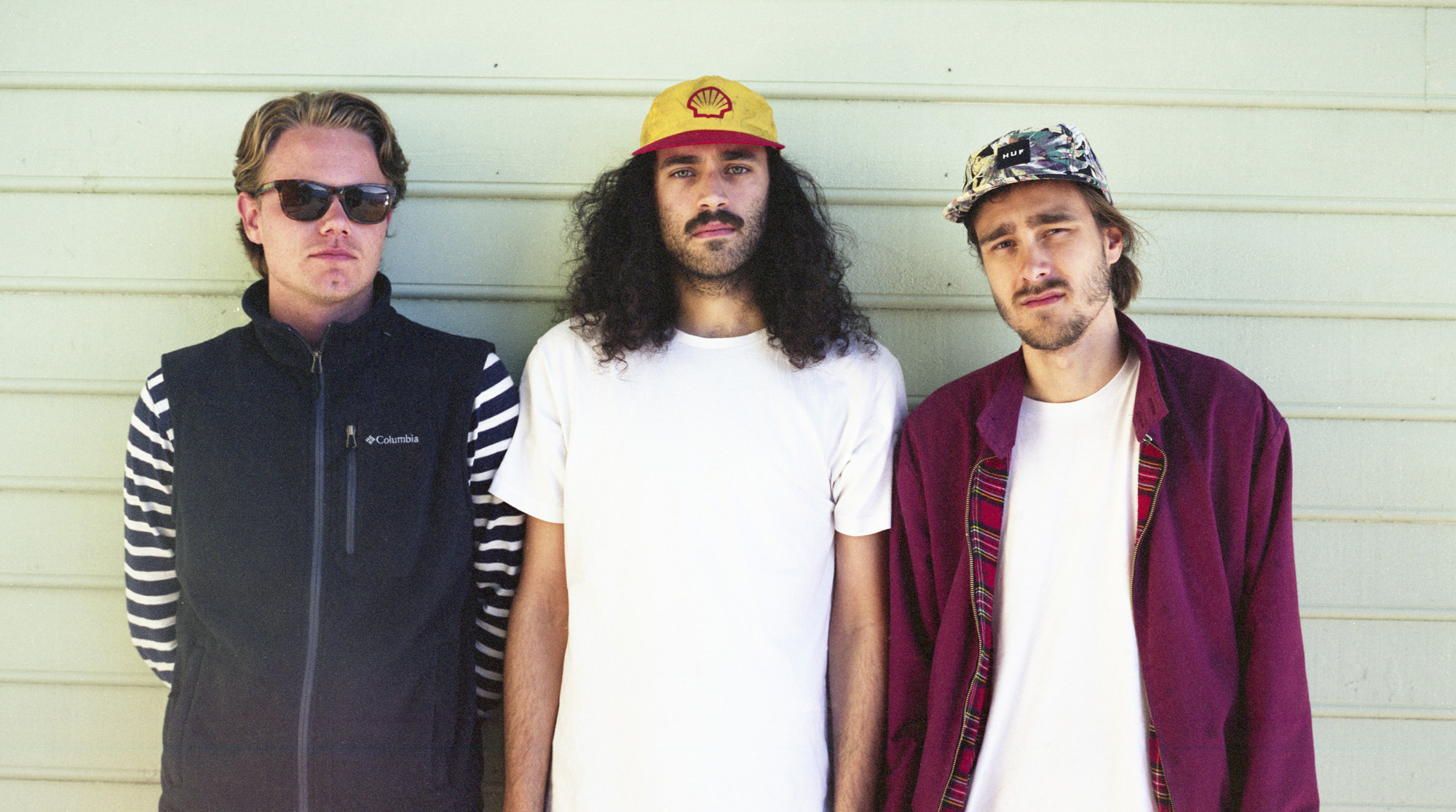 Casiokids have remixed Great News' track 'Secrets' - turn it up as loud as you can before the neighbours start complaining, as it's time to get the weekend underway! 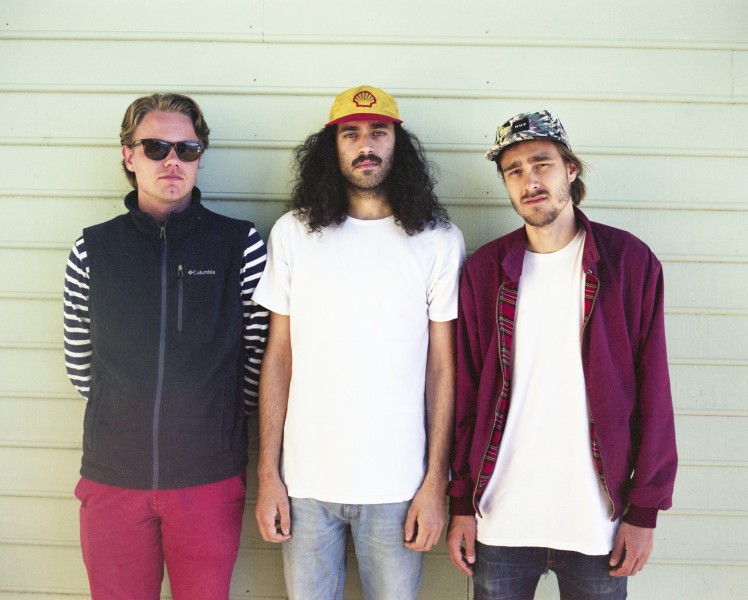 Just a few weeks ago, Bergen-based trio Great News made their way to London to perform to a packed out crowd at KOKO as part of the Øya Festival vs. Club NME night. It was a much anticipated performance, seeing as the band had gathered a serious amount of attention on the back of their performance at by:Larm Festival in Oslo just a few weeks prior, so we made sure to head along to get a glimpse of one of the most enticing new music propositions coming from Norway’s west coast right now…

At the time of the show, the three piece were fresh from releasing their latest single ‘Secrets‘ – the last track to have been unleashed from the Great News arsenal, following on from tracks such as ‘Love Her’, ‘Diamonds’ and ‘The Blind’. A tune full of twists and turns, ‘Secrets’ is an irresistible track which the band’s vocalist Even Kjelby describes as being about “A young, naive mind being coloured by different events, good or bad…”

A stand out song in their live set, ‘Secrets’ has now been given a fortifying remix by fellow Norwegians Casiokids, who have added slick injections of electronic pace to the tune, moulding the song’s enrapturing lead hook into brilliant new shapes, and offering up a spacious and glossy version of this heady track.

The band are currently working on their debut album which is set to land in 2017 and as such, we’re going to be keeping a very close eye on Great News over the coming months – so we recommend that you do the same. For now though, turn this remix up as loud as you can without the neighbours complaining, as it’s time to get the weekend underway!