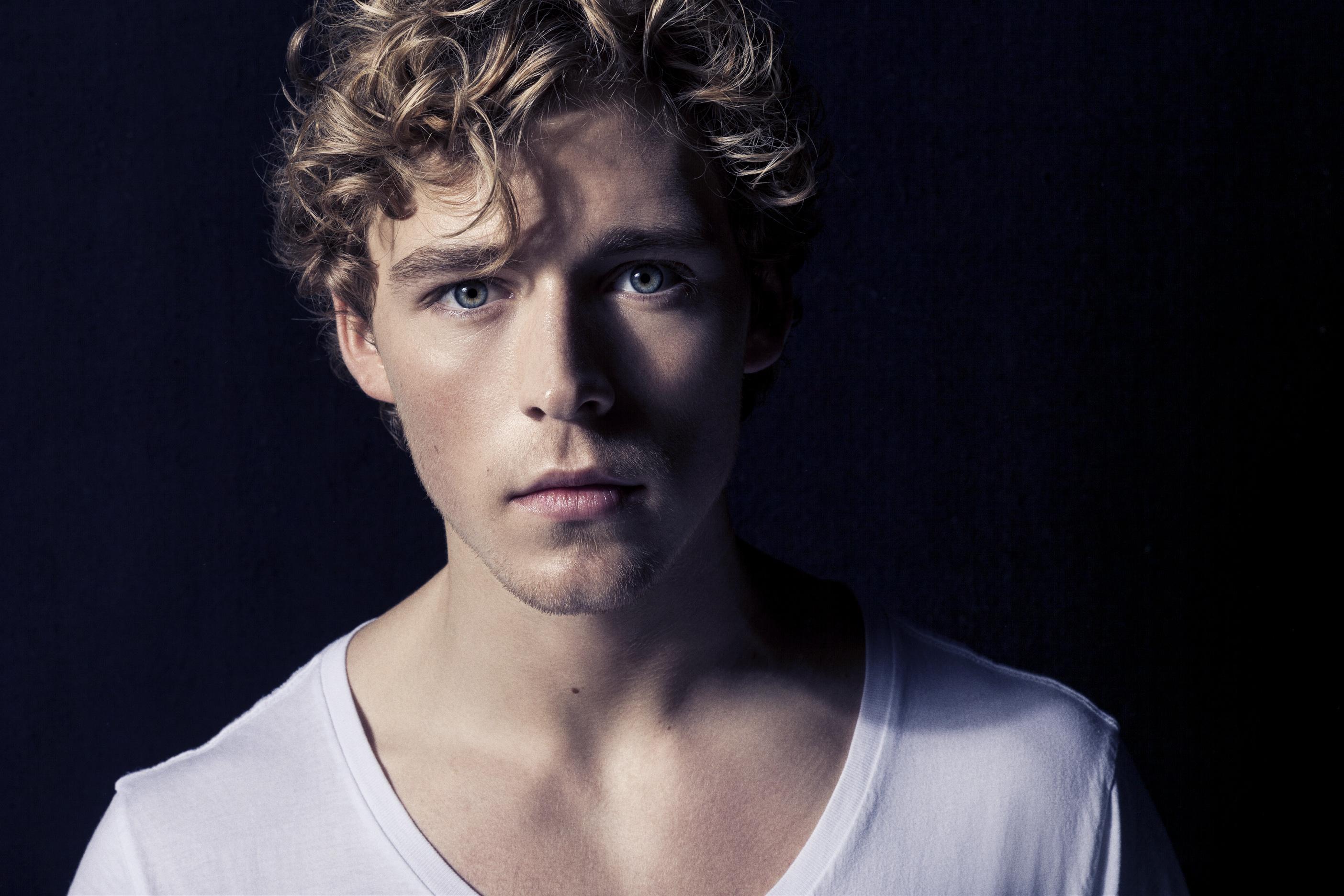 Masters of Nordic Pop Take Over The Trenda: Nordic Charts!

It’s an exciting week on the Trenda: Nordic Charts with a bunch of Nordic artists climbing the charts of their neighbouring countries!

Each week, we compile the most streamed and sold Nordic tracks together, creating a top ten Nordic chart for Denmark, Finland, Iceland, Norway and Sweden. Want to know which Norwegian artists are capturing peoples hearts in Sweden? Then the Trenda: Nordic Chart will have the answer for you – and you can tune in to a mega-mix of ALL of the included tracks by heading to the Trenda page now!

In Denmark, local pop wonder Christopher returns with ‘I Won’t Let You Down’ ft. Bekuh Boom, a song to follow up the successful collaboration with Norway’s Madcon that landed a few weeks back. America’s Bekuh Boom has been spotted before on the Trenda: Nordic Charts, when she featured on Norwegian artist Broiler‘s track ‘Money’, which remains on the Trenda: Nordic Chart for Norway this week. ‘I Won’t Let You Down’ enters in position three.

Kygo continues his reign of the Nordic Charts this week, entering the number two spot in his home country with his new Kodaline collaboration ‘Raging‘, which also emerges at number 10 in the Swedish chart.

In his native Norway, Kygo is currently dominating the game with three of the top 10 positions filled with tracks from his forthcoming album Cloud Nine – tune in to the Trenda: Nordic Chart megamix now to hear of of them in full!