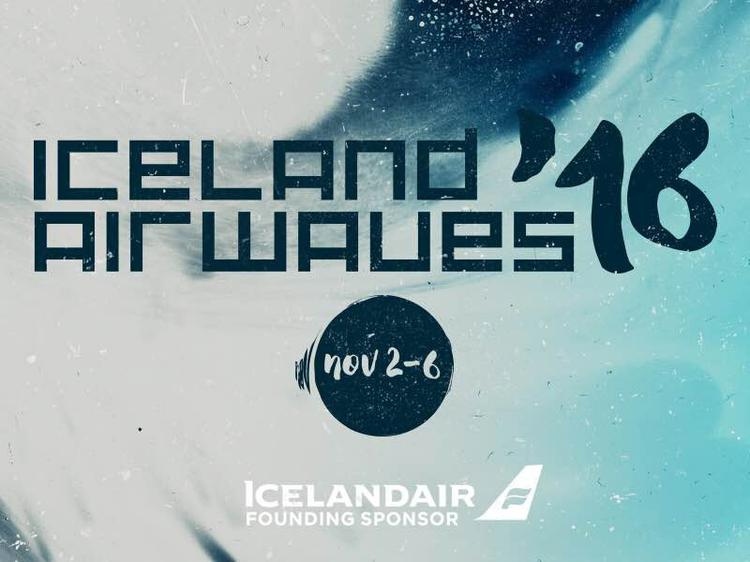 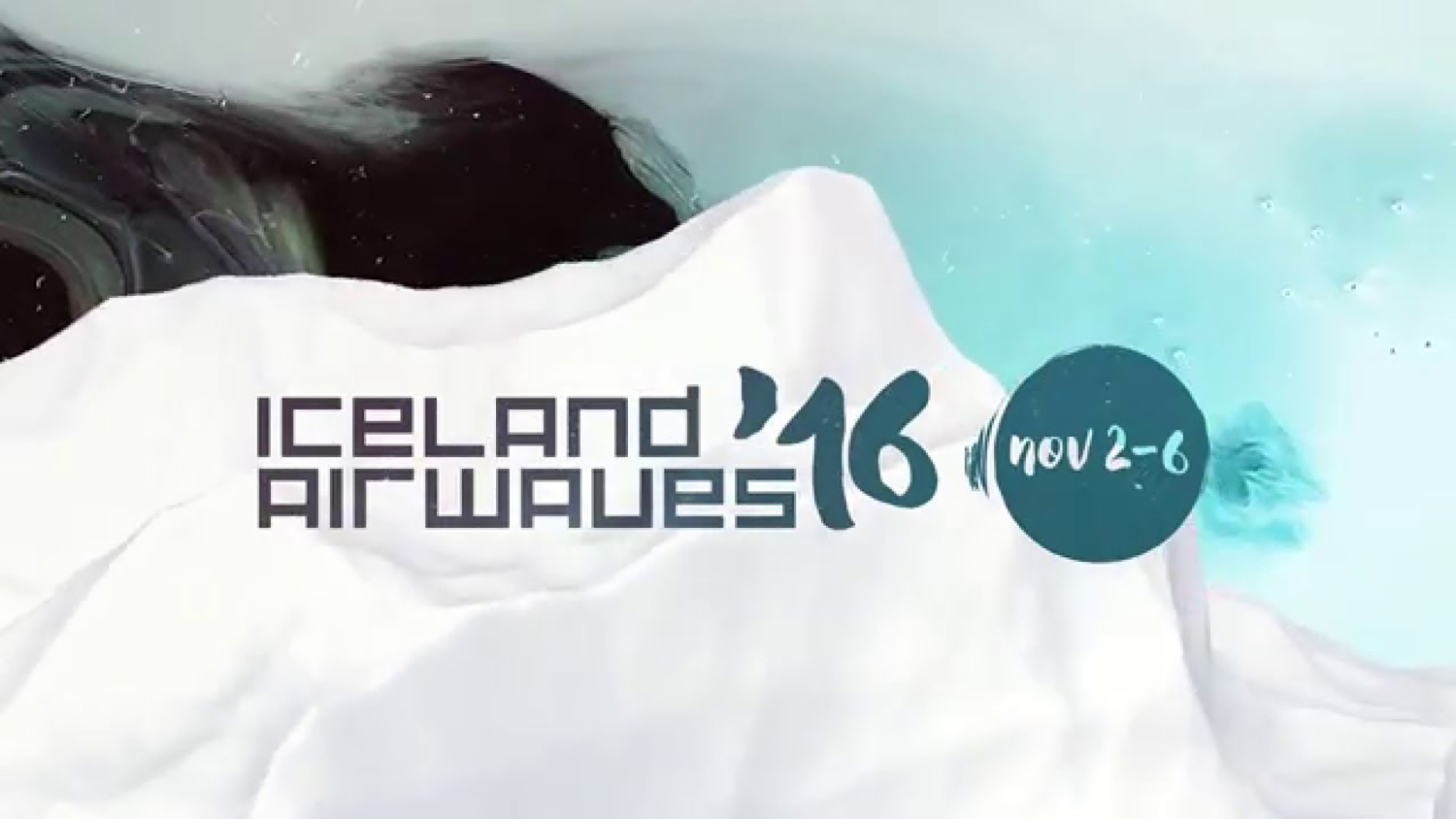 Iceland Airwaves Festival continues to get us excited, as they reveal MORE names set to play the 2016 edition of the event in Reykjavík!

The festival will take place between the 2nd – 6th November, and has already revealed that artists such as PJ Harvey, Julia Holter and múm with Kronos Quartet are all confirmed to play!

These acts join a line up that’s already over-flowing with fantastic Icelandic talent, including Axel Flóvent, GKR, Mammút, Mr. Silla and two artists that truly caught the crowds at Iceland Airwaves in 2015, Sturla Atlas and one of MØ’s Nordic Playlist recommended acts Reykjavíkurdætur.

We’ll bring you more details as soon as they’re announced, but in the meantime, remind yourself of what happened when we invited the fantastic Àsgeir to perform live at the Nordic Playlist Radio Bar back in 2014…