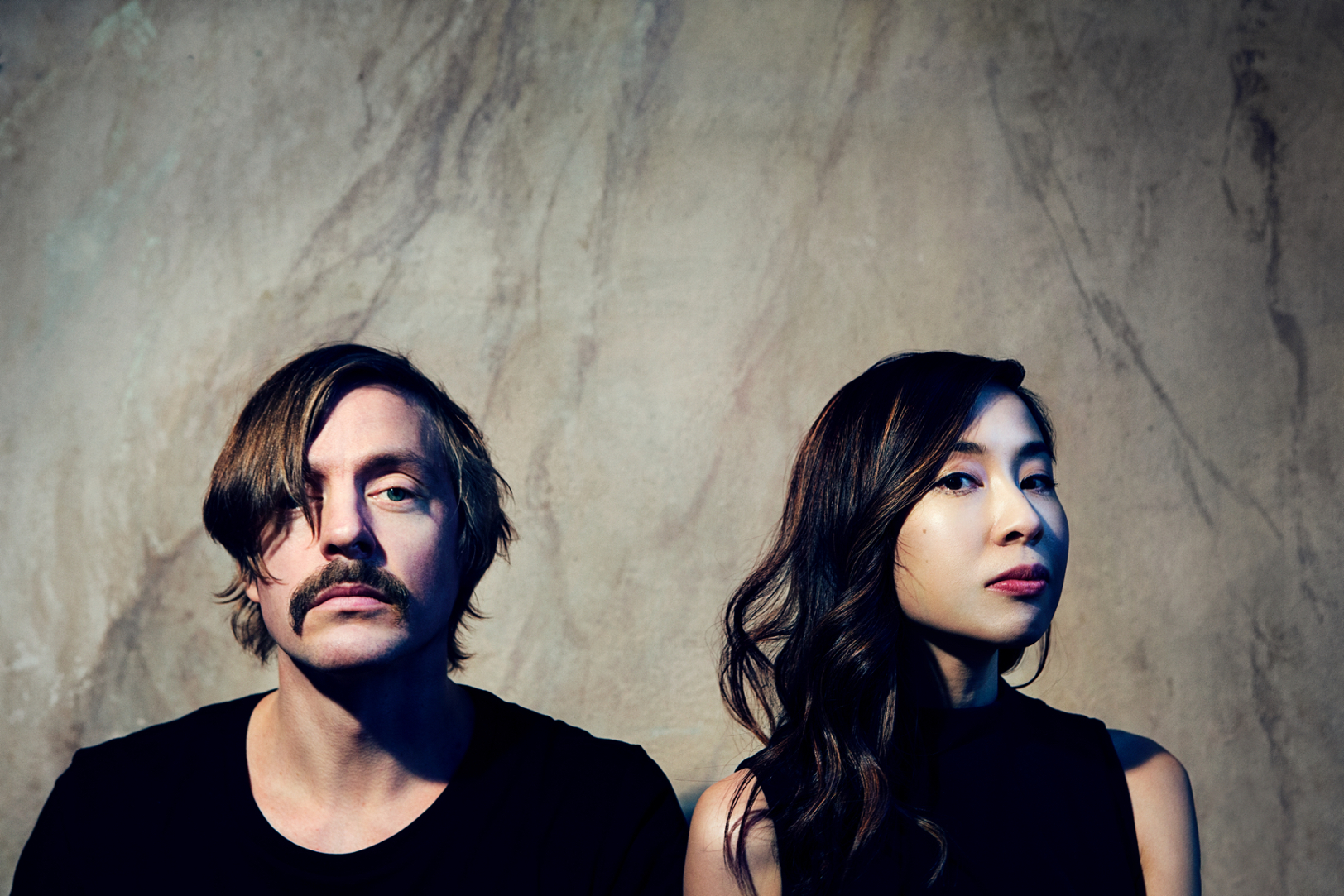 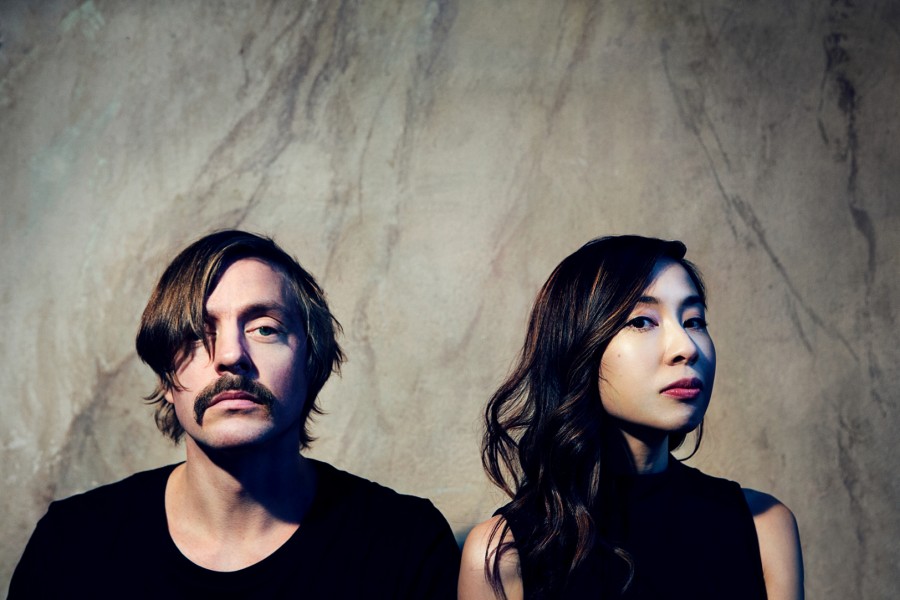 We say this every time he pops up with new musical delights for us to sample, but Johan Angergård is a busy guy. When he’s not being headmaster of Labrador Records or making sensational pop hits with some of his many bands like Club 8 or Eternal Death, he’s doing solo stuff as The Legends, and you know, hopefully seeing his friends and family every now and again. In 2015 he released three albums with all his various projects. Three! Somewhere along the way he also found time to start something brand new and really exciting with a longtime friend from across the pond, Rose Suau, and they called this project Djustin.

With the foundation of their transatlantic friendship rooted in sharing a birth year, starsign and nearly identical record collections, they first exchanged letters in the late 90s. As technological advances grew, we fast forward to 2016, where the two are still firm friends, and now, after years of never meeting, in a band together thanks to him being able to send her tracks, and her sending them back even lovelier than they were before. The combination of Angergård’s knack for neon synth wizardry and the purity and subtle emotion of Suau’s vocals makes for a pretty addictive concoction.

‘Stars’ is a whirlwind of cavernous, arpeggiating synths, crackling with electricty, evocative of a neon metropolis – a future world of long nights, bright lights and wistful almost-encounters with potential lovers vanishing into the dizzying glare. Lifted by an absolutely gigantic chorus, ‘Stars’ sounds like a number one record – perhaps not in this universe, but almost certainly a better one.

‘Stars’ is out today via Labrador Records – grab your copy here.