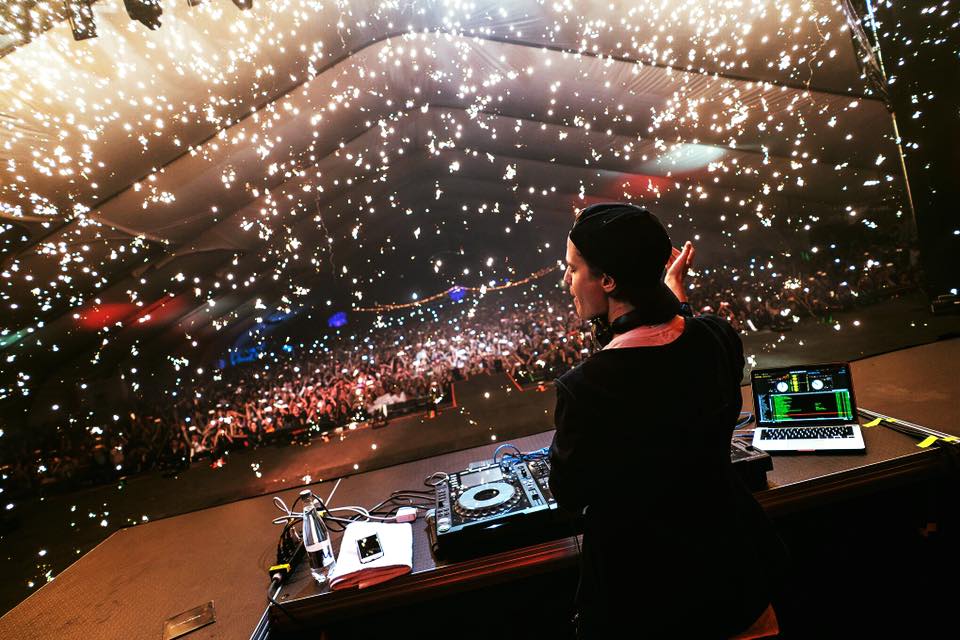 This week’s new music update on the Trenda: New Nordic Pop playlist features everything from global electronic house from Norway to tender Danish indie pop! Each week, we gather the most exciting Nordic releases together in the Trenda: New Nordic Pop playlist on Spotify, and this week we can find music spanning from the much anticipated … Continued

Each week, we gather the most exciting Nordic releases together in the Trenda: New Nordic Pop playlist on Spotify, and this week we can find music spanning from the much anticipated new track from Norwegian tropical house producer Kygo, to Finnish electro by Big Pharma and a Danish indie anthem from Liss!

Tune in to the hottest new tracks on the Trenda: New Nordic Pop playlist!

Unquestionably the biggest track of the week is the new single from Kygo. Every original track he has put out to date has been streamed at least 40 million times, with ‘Firestone’ and ‘Stole the Show’ both in the top three most streamed tracks by a Nordic artist in 2015.

Kygo’s latest effort, ‘Fragile’ features UK R’n’B singer/producer Labrinth and marks something of change of direction from the tropical house sound that Kygo has made his trademark, as he explores a smouldering piano and guitar led ballad, where we have to wait until after the minute mark for those trademark Kygo keys. The track has already been streamed over a million times since its release on Friday and has topped the Spotify charts in Norway! Surely the rest of the world is next?

Danish indie promise Liss release their new track ‘Sorry’ to follow on from their previous single ‘Always’, a song which made everyone’s ears turn towards Denmark and Århus last year. The track is taken from the upcoming EP First, to be released in May on Escho in Denmark and XL Recordings in the UK. According to the band themselves, the sound on the EP will differ from the previous singles, ‘Sorry’ being a first taste. Liss also recently released tickets to their European tour, taking the band through the UK, Germany, The Netherlands, Belgium, France, and (of course) Denmark.

Finland’s Jussi Ylikoski, a.k.a. Big Pharma, releases the latest taster of his debut EP Freedom Juice, set to be released on the 1st April. The song is called ‘Suburban Trap’ – a fast-stomping, high intensity track in the same style as previous singles ‘Midnight Call’ and ‘Freedom Juice’, with Heikki Petrell, known as the front man of indie rock outfit Stockers! lending his voice for the vocal parts.

Hear all of the new additions to the Trenda: New Nordic Pop playlist!