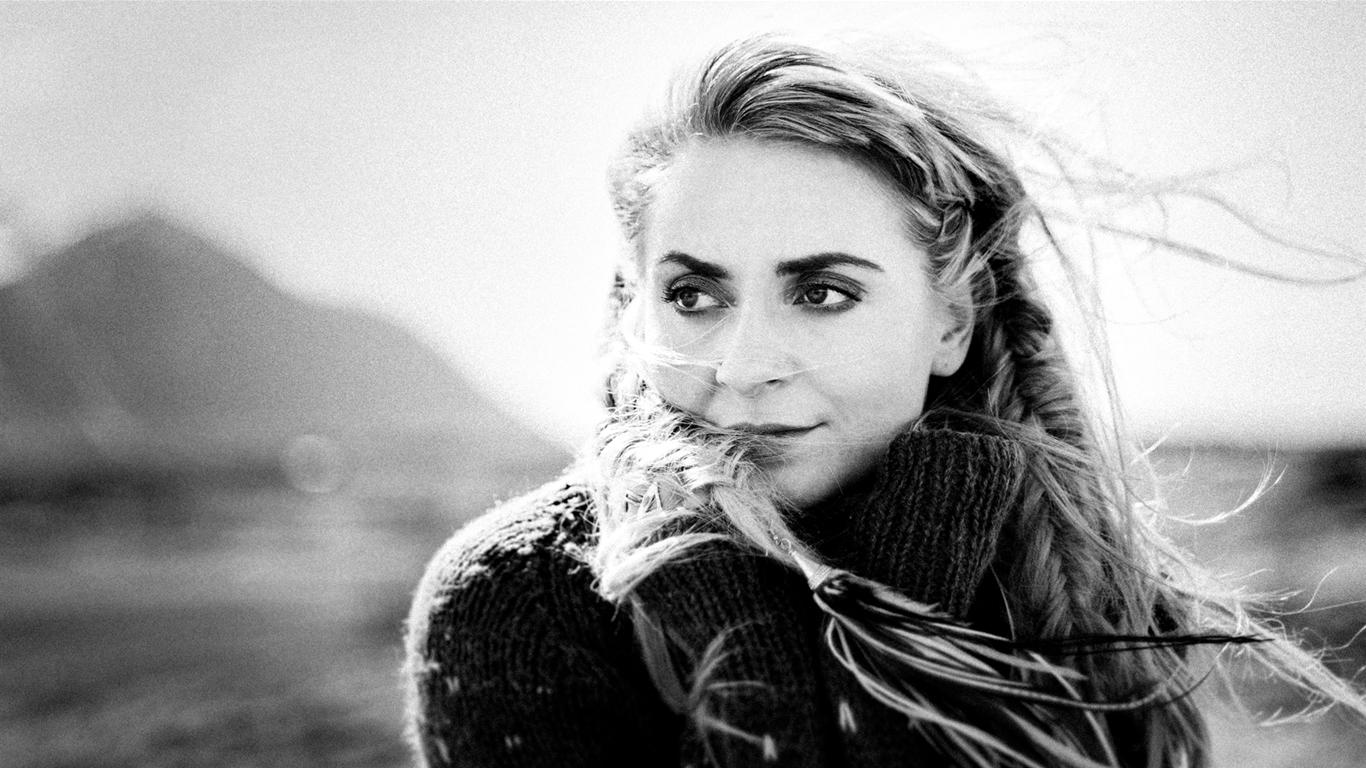 Faroese musician and Nordic Playlist curator Eivør went home with no less than four honours at the Faroese Music Awards this weekend!

The Faroese Music Awards took place over the weekend of the 12th March in the stunning setting of the Nordic House, placed atop a hill in the Faroese capital of Tórshavn. The annual event, returning for its third edition, highlights the high achievements of Faroese musicians, artists and producers, and all in all, 22 awards are handed out honouring winners in categories from ‘Pop and rock’, ‘Folk, country and blues’ as well as one open category.

Faroese musician Eivør, who opened up about her personal music taste and influences in her own Nordic Playlist, won four awards at the event, being chosen as ‘Best Female Singer’, ‘Best Individual’, ‘Best Album’ (double releases Slør and Bridges) and ‘Best Album Artwork (Slør). She was also nominated for ‘Artist of the year’ and ‘Best song (‘Silvitni’, taken from the album Slør). The whole award show can be seen on the KVF website.