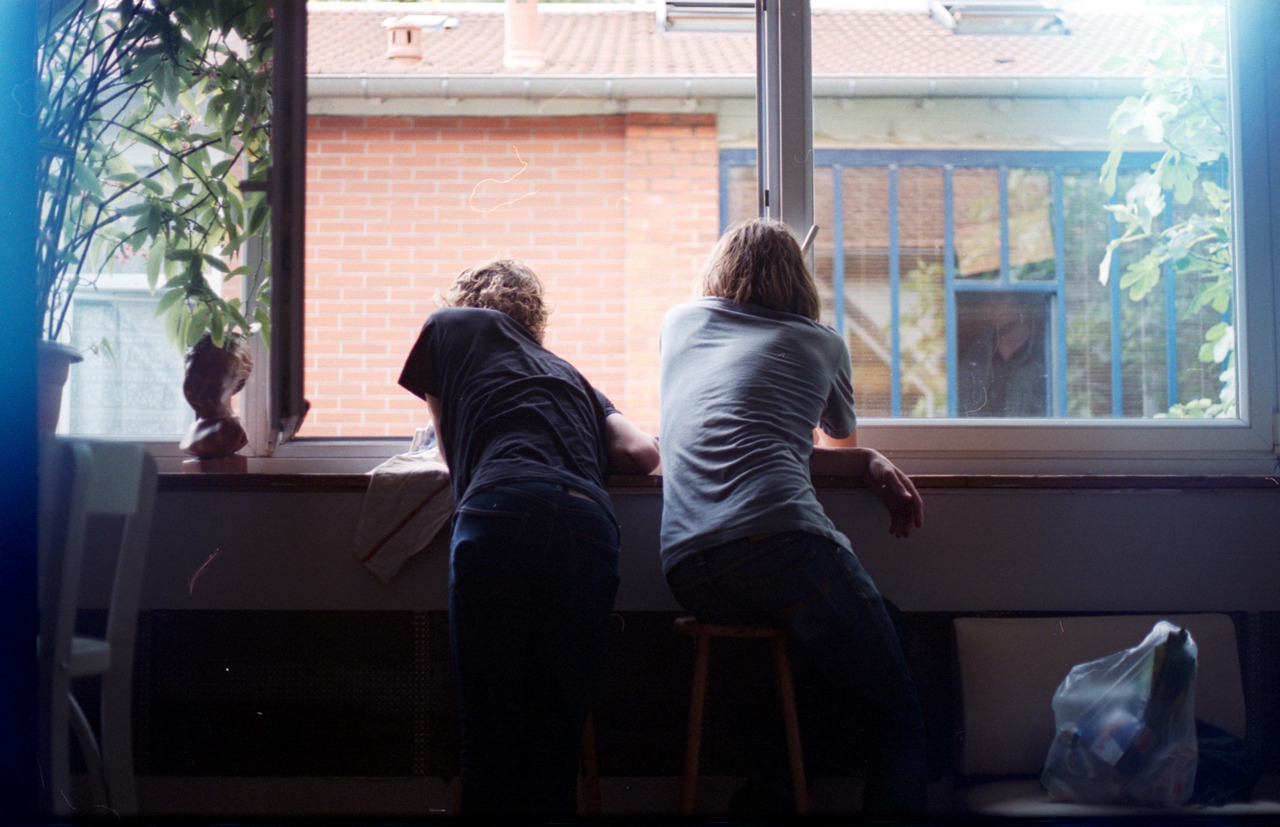 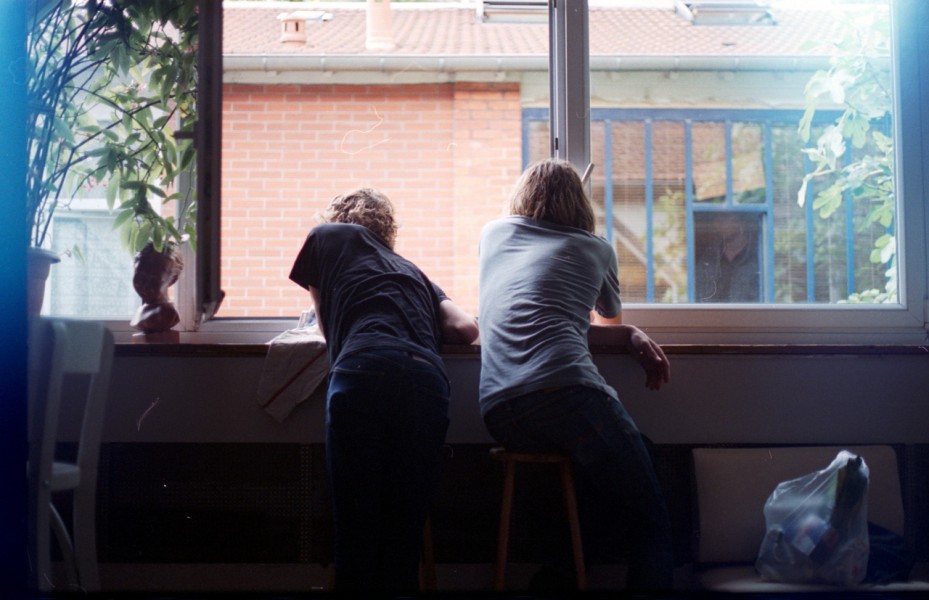 Having made some pretty big waves a few years ago, it’s been pretty calm lately for Norwegians Verdensrommet, but if you squint at the horizon you’ll see there’s a storm brewing once again: it’s called ‘Gi meg alt’ – a brand new track and video which we are hugely excited to share with you today!

Having worked intensively on their début LP back in 2014, the band honed a certain working ethic from the experience. This time around, inspired by their live performances as much as their hands-on DIY approach to the writing and recording process, they returned to the studio to create once again, and we’ve got a new EP to look forward to later on in the spring. The musical style of ‘Gi meg alt’ is difficult to place, but that’s what makes it such an engaging listen – indie rock riffs scale up and down, but the melody and drums are pure jazz. Things drop out when they feel like they should be building up, but then it all comes back at just the right moment. Hazy shoegaze tones give the track an overall woozy effect as whooshing feedback seems to overwhelm it in a headrush of pure addictive energy.

Still, though there’s an air of triumph about it, the song has a dark heart, as Andreas Høvset elaborates:

“‘Gi meg alt’ is an aggressive and energetic song – upon the first listening I’d assume it sounds like a rather positive and upbeat song, but lyrically it’s about giving in to negative and disdainful thoughts and feelings, and letting these emotions drive you to act out on your negative impulses. In such a state it’d only be natural to direct all blame and all fault to everyone who isn’t yourself, and that’s the main theme of the song. And although that sounds very pessimistic, the music doesn’t really send out those vibes. It’s rather just a case of trying to blend two feelings or states together. Lots of our songs are conflicting in a similar way – I think it creates, or at least can create, an interesting shift in the music – another thing to notice, in a way. Two rights sometimes make a wrong.

There was a time just after we released our album, our debut, where we kind of wanted to go a bit away from that sound we’d created with that record. We couldn’t really play more than half of the songs live, which is cool for a couple of tracks, I guess, but you wouldn’t want half your record to be impossible to play live. We’re really into guitar-driven bands like Six Finger Satellite, Orange Juice and Ludus, but also more classic stuff like Nirvana. So we started playing around with more ‘standard’ band instrumentation after the release of our album. It still sounds pretty raw and unique, though, and definitely still like us. It’s not like it couldn’t have been on our album.”

The EP is still currently in production, but we’ve got this fantastic video to tide us over; directed by Vetle Vongraven, the visuals are awash with vibrant colours and textures, perfectly matching the track’s addictive sensory overload. There’s so much to try and to take in you’ll just have to treat yourself to ‘Gi meg alt’ as many times as you like. 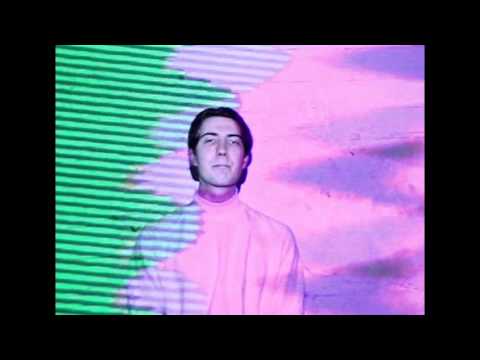