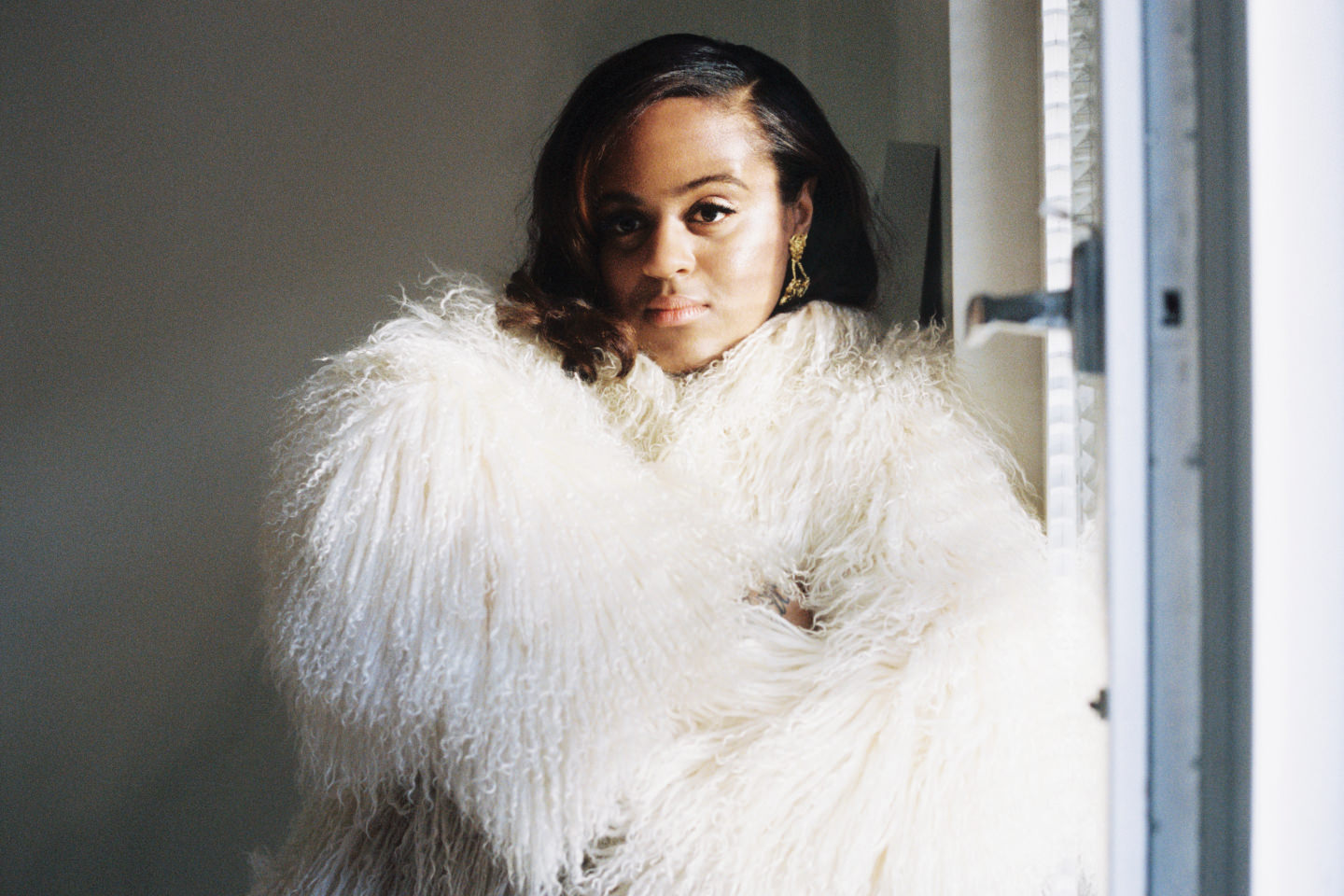 Are you ready to be wowed by some outstanding Nordic performances? Then we know the places to be! 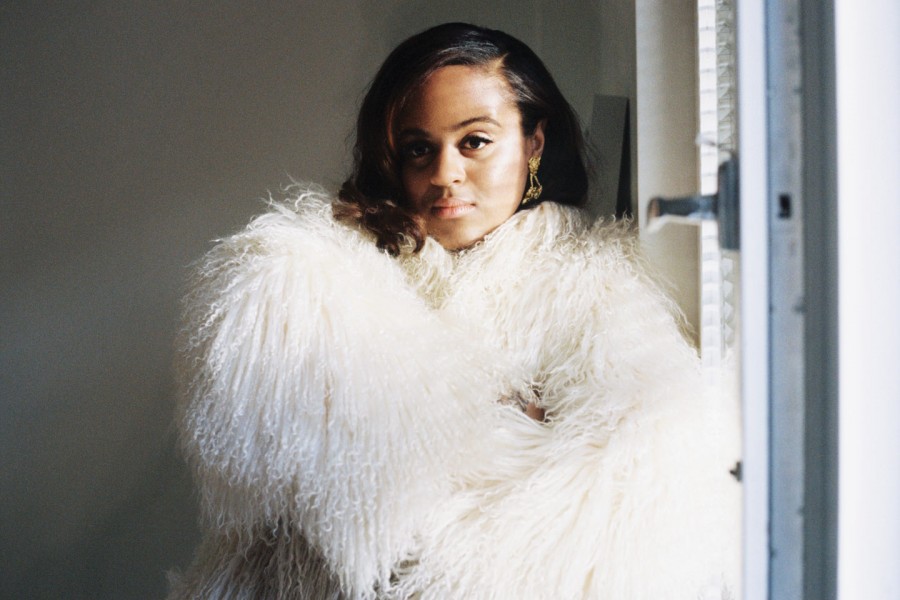 Another week has arrived and so has a new Nordic Gig Guide! Are you ready to be wowed by some outstanding Nordic performances? Then we know the places to be! 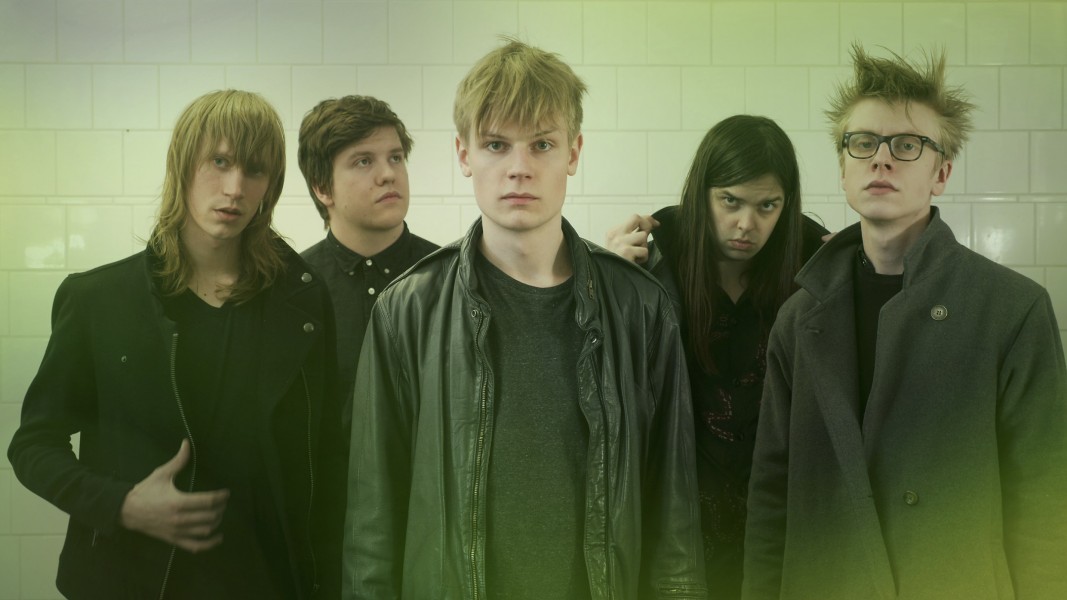 Last week Fufanu were featured in the Nordic Gig Guide and luckily they are still in the UK! This week they will be playing at Newcastle’s Head Of Steam and in London at the Sebright Arms. The dark, psychedelic inspired band is known for experimenting with sounds and for their charismatic lead singer, so head down to their show for an intense rock experience. They still have Norwegian punks Slutface along for the ride, so make sure you get down early! 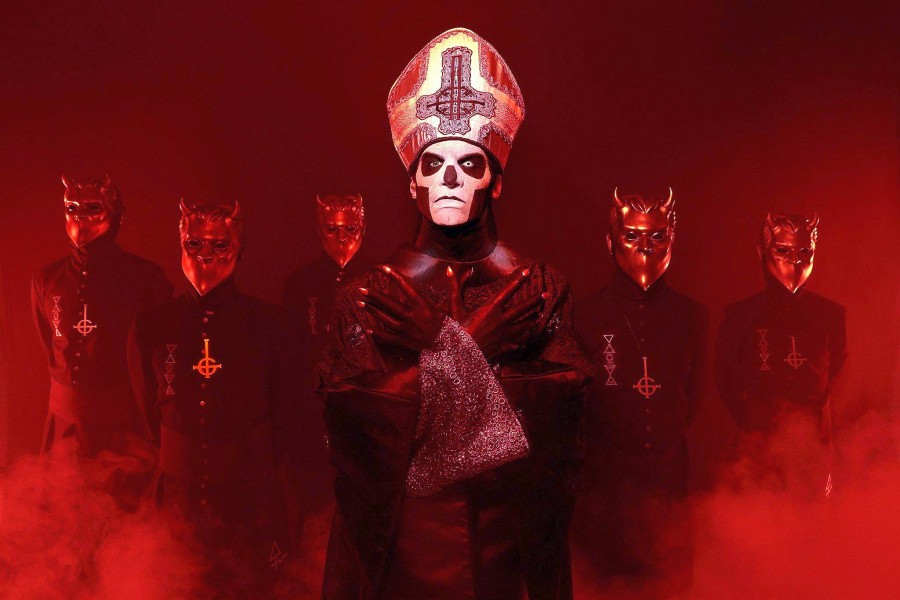 The Swedish heavy metal band, Ghost is widely known for their eccentric stage presence and their visual appearance which includes costumes straight out of your darkest nightmare. Actually their live shows have been insane enough to earn the band a Grammy Award for Best Metal Performance! Can you handle this crazy gig? Then stop by London Palladium on Wednesday. 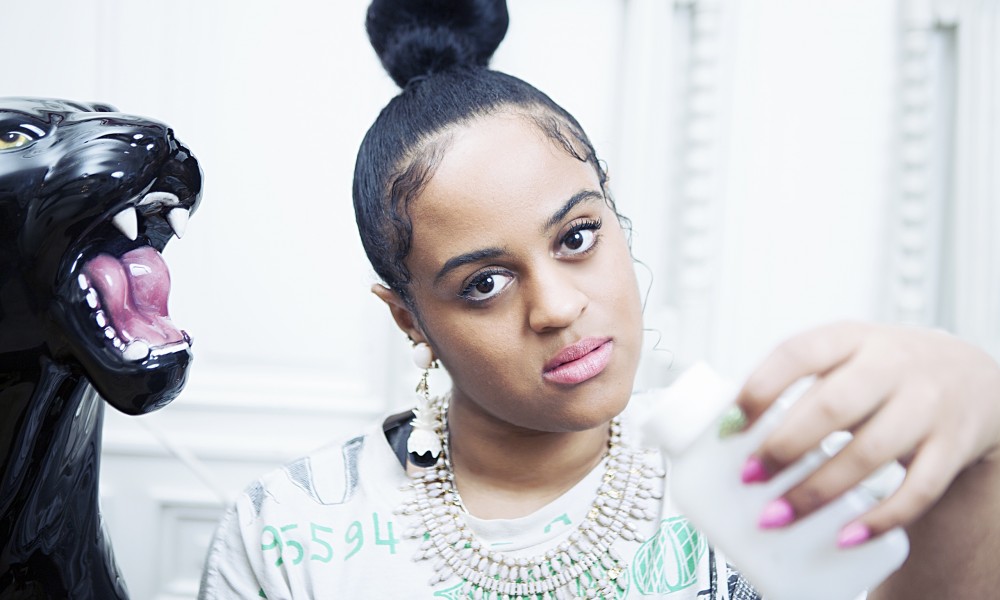 Another Swede has announced her arrival in London this week, as Seinabo Sey will be visiting XOYO. Her debut album has been hailed by critics and fans alike as one of the best albums of 2015 and with an incredibly big voice, you can be sure her show will blow you away.

Gigs coming up in the UK in March