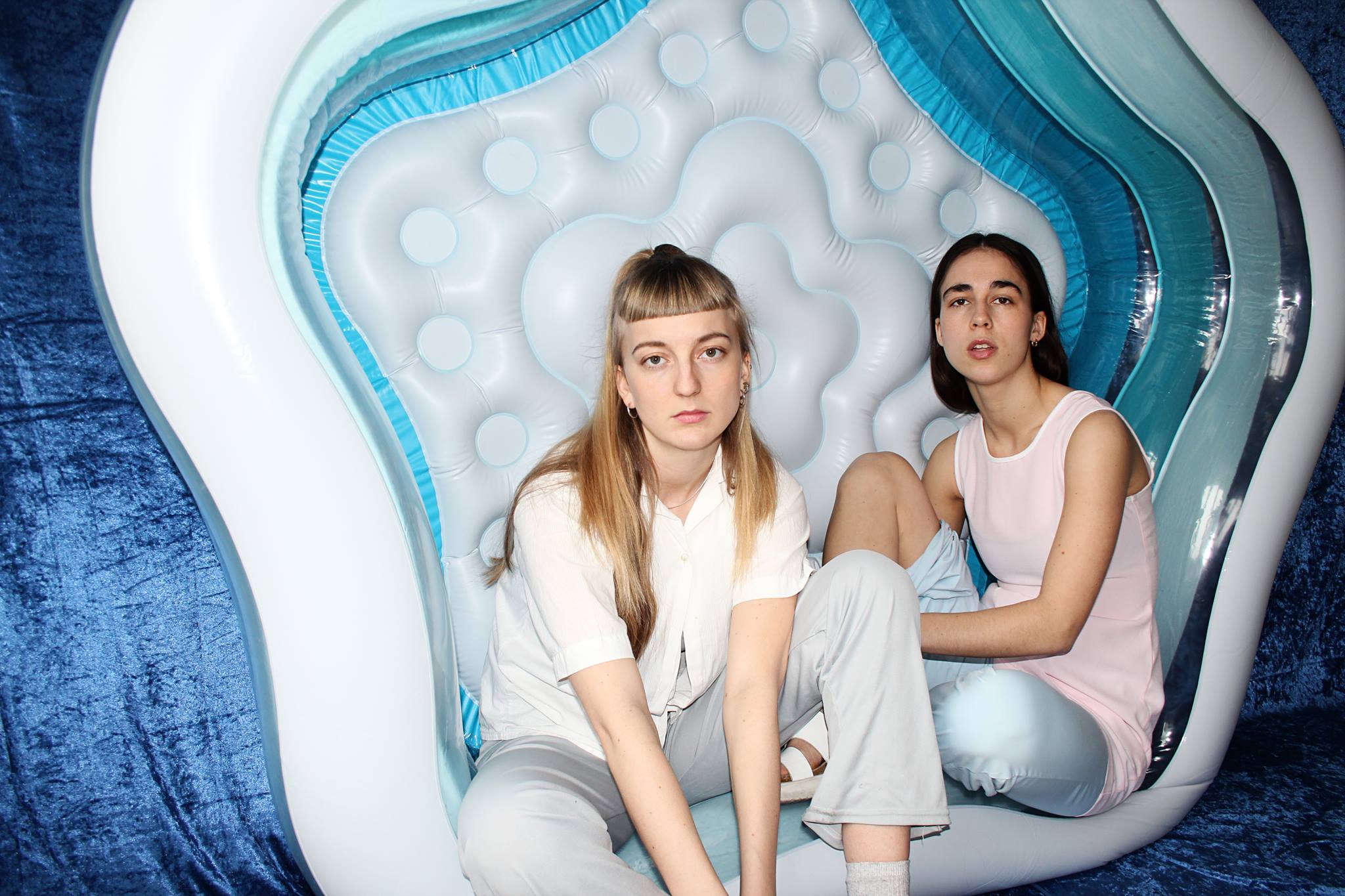 "Brutal pop at its best" - a panel of experts takes a closer listen to 'because' from Smerz, ahead of their performance at Ja Ja Ja London this week... 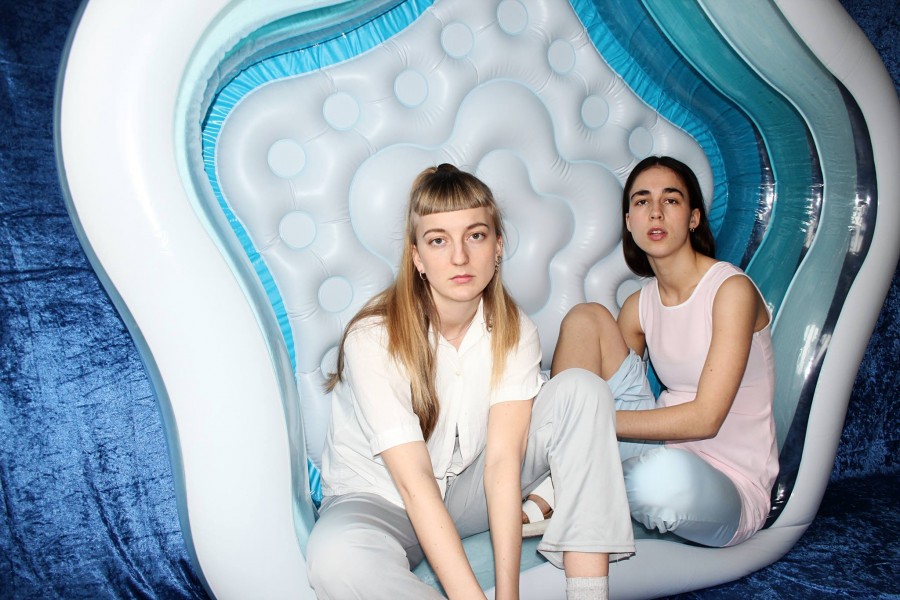 Ja Ja Ja returns on Thursday, bringing London’s premier new Nordic night to The Lexington for our first London show of 2016!  We’ve got three artists lined up that we know you’ll love, but don’t just take our word for it – let our panel of experts be your guide in the Ja Ja Ja Roundtable…

Smerz, or Henriette and Catharina, will be making their debut UK appearance when they play at Ja Ja Ja in London on Thursday 25th February, so ahead of their show, we’ve asked some esteemed music industry experts to check out ‘Because’ and to tell us what they think of the track!

Tune in to the song just below and scroll down to get an insight into what our panel have to say about this hypnotic tune.

The Ja Ja Ja Roundtable in February was attended by…

Tickets for Ja Ja Ja with Smerz [NOR], View [FIN] and CTM [DEN] are available here…

Okay so this is a track that is simultaneously a joy to write about, yet also a pain. Here’s the thing: the track is so incredible and thus all I want to do is to type “stop reading this right now, these words are irrelevant, zone out and listen to it right now”. Step away from your mouse, thrust your arms towards the sky and slow dance with those long appendages in the most empowering way possible.

That’s the emotional response out the way, let’s looks at some facts. Smerz are a Copenhagen-based Norwegian duo consisting of Henriette Motzfeldt and Catharina Stoltenberg, with ‘Because’ being something of a breakthrough track. The track is techno-influenced, however there’s a whole melange of sounds and genres in the mix here. Tirzah has been cited as a reference by many to date, and that’s fairly accurate in regards to the deconstructed vibe. A Minimalist, unnerving structure alongside some glorious beats and chewed-up vocals seals the deal.

Smerz are carrying on the Anti “It” Girl chic of 2015 with deconstructed pop track ‘Because’. Built with a low-slung cadence, incorporating a warping, sluggish bass line with a four-to-the-floor techno rhythm – ‘Because’ takes pop music into the depths of the dance-floor. Robotic vocals slip through the onset and closing stages of the track with a sensual verse sandwiched in between. Brutal pop at its best.

I really like this. It has a sultry and hypnotic beat at the heart of it that draws you in, a beat you can leave on for days. This is a track that would sound great as a 12” version so you can draw it out over 8-10 minutes if you wanted.

There’s a real confidence to this track, in the vibe and the way they deliver the vocals – and the way they use minimal parts for maximum effect. I love the way the vocals are chopped up and arranged and the lyric “I want you to feel blue, and if you ask maybe I’ll come on back” is a stand-out lyric for me, summing up the vibe of this song.

I can hear why they are starting to get some hype at home and here via Annie Mac – it’s really intriguing to hear such confidence on record from a brand new artist so I would love to hear more from them. In the meantime I shall be giving this repeat plays. 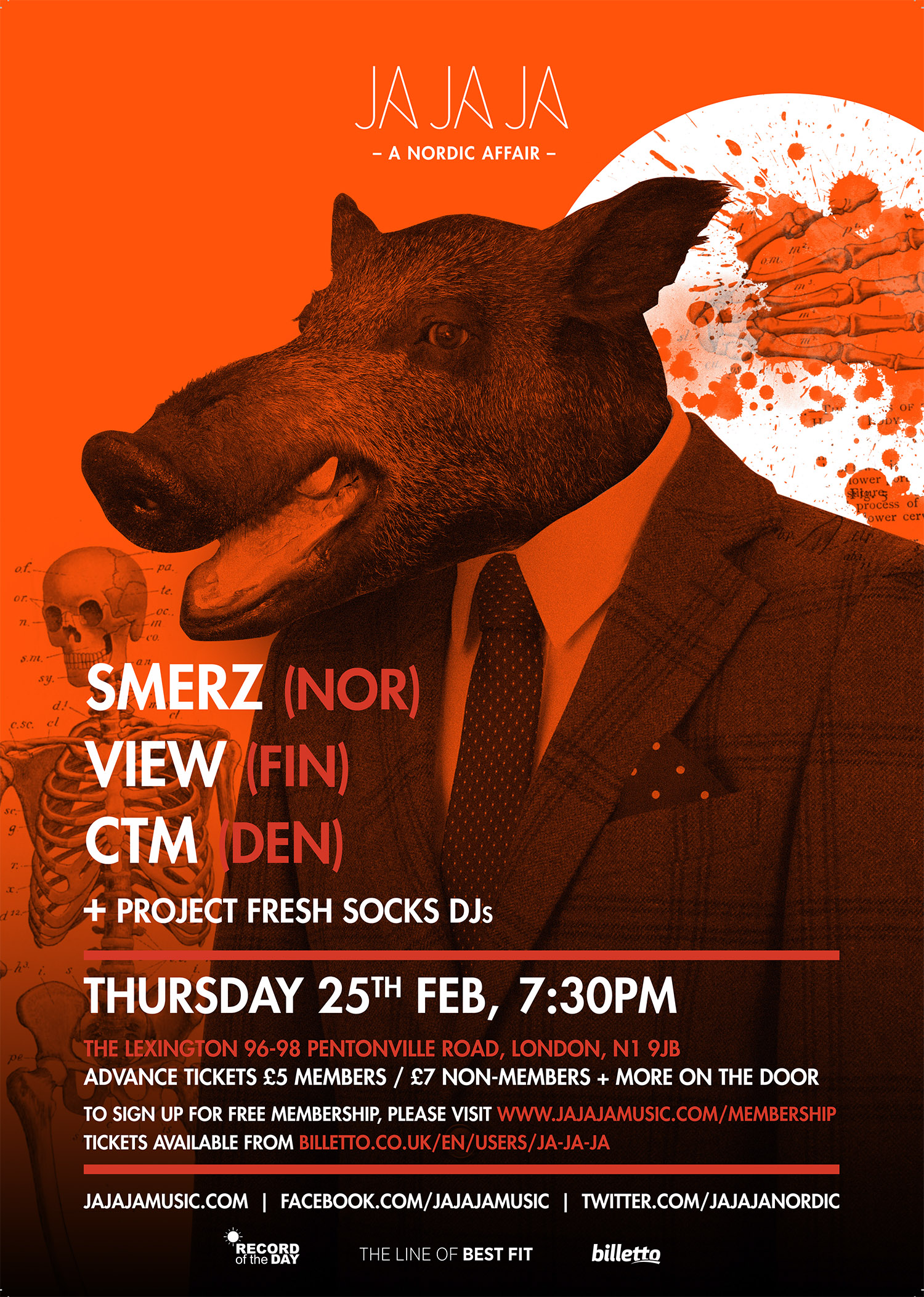