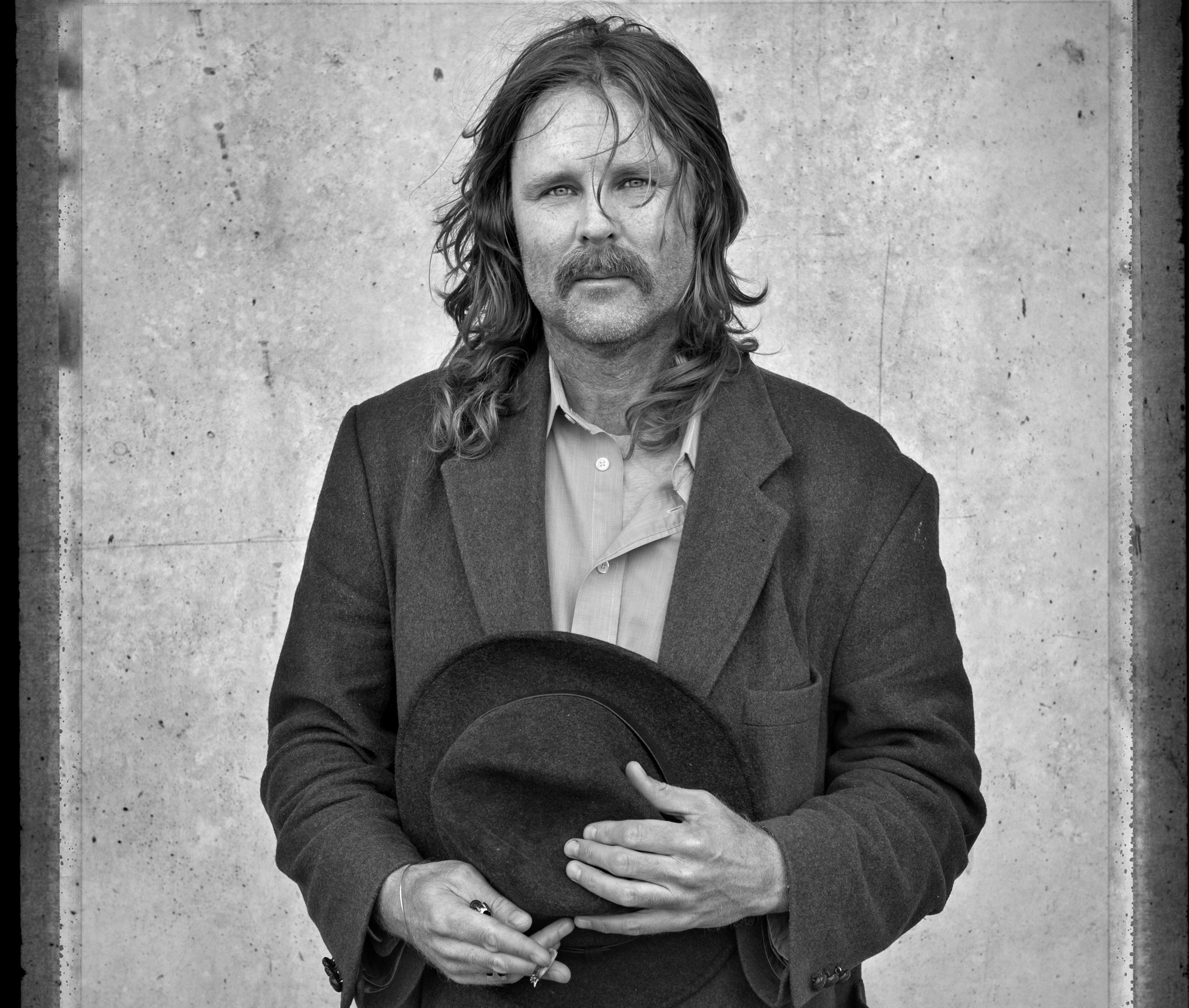 'Break aWay' by 3 Cutting Principles is a triumph of craft, beauty and a little bit of light in the darkness. Listen to it first here on Ja Ja Ja! 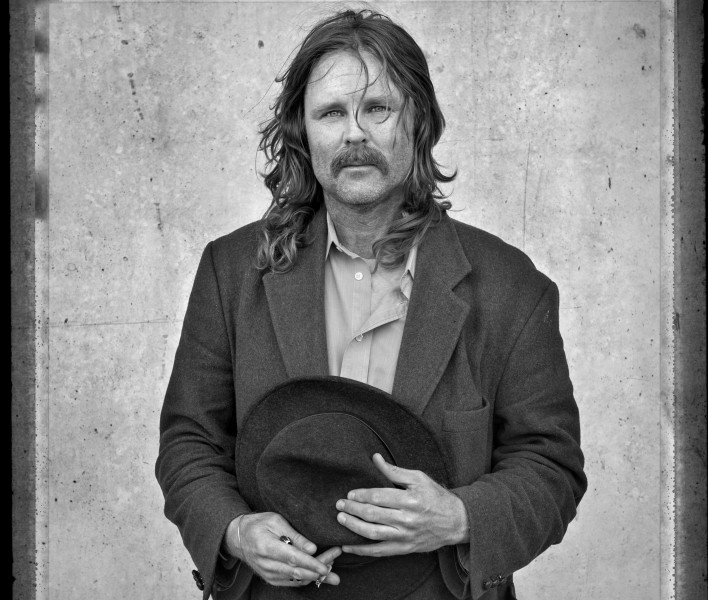 Stonemasonry might not be the most obvious place to start when it comes to forming a musical endeavour, but that’s where we find ourselves today. To begin, let’s have a definition:

“Masonry is the craft of shaping rough pieces of rock into accurate geometrical shapes, at times simple, but some of considerable complexity, and then arranging the resulting stones, often together with mortar, to form structures.”

In masonry, skilled workers endeavor to manipulating seemingly unyielding material into something brand new, and the same is true for this new musical project. Made up of Nicolai Dunger, Jonas Nyström and Manne von Ahn Öberg, these players are the 3 Cutting Principles.

Each member, describing their process of coming together to create a body of work, speaks of the process as if it was a journey into a void of something dark and unknown, finding something, and then returning back to the path with this unnamed material, ready to carve it into something new. You can read each one’s extended reflections on their process here, but however it was they came together to create, it is the thing they have crafted which is the most important.

‘Break aWay’, the first track from a forthcoming self-titled album due in March, is, to take it back to the quarry for a moment, a triumph of craftsmanship. Like breathtaking architecture, the form and function is obvious, but it’s the intricate details, the engineering and ingenuity, the vision and beauty of the whole eventual structure that is so memorable. You don’t find many people who would look at the Taj Mahal and think of it as ‘just a building’, in the same way you might look at a convenience store, though undoubtedly that is what they both are. As such ‘Break aWay’ is ‘just a song’. There are words set to music and sung, there is rhythm and and melodic flourishes, and the whole thing is done and dusted in four minutes and twenty two seconds. It is a song.

This is not, however, a panel of sonic wallpaper to cover over a crack of silence in your day, there is too much in this to ignore in such a fashion. Elegant strings and flutters of cor anglais coil and undulate around the raw, bluesy howl of Nicolai Dunger’s vocals, while deep bass and murky percussion resonates through dense air. There is a sense of so much space in this recording, it’s as if you can sense the light bouncing off each particle of dust moving through the room it was created in, as though each sound is now a physical element, hewn from the darkest and most unknownable of caves, moulded and brought back to the surface.

The sound of 3 Cutting Principles has described as ‘a post-modern sound experience’ and been likened to the sonic equivalent of the aurora borealis, and as you listen it is clear why this music might be billed as such. The feelings this music provokes are a little mysterious and unlike anything else you may have encountered in your life up to that point, but to descibe it as in terms that equate it purely to a natural phenomenon does the skill of the craftsmanship a disservice. This isn’t a ghostly light in the sky caused by solar winds, this has been deliberately created with clear intent and purpose, each sound in perfect alignment to create a breathtaking structure. ‘Break aWay’ is a triumph of craft, beauty and a little bit of light in the darkness.

3 Cutting Principles’ self-titled album will be released on March 11th via Bolero Recordings, and you can listen to ‘Break aWay’ below.