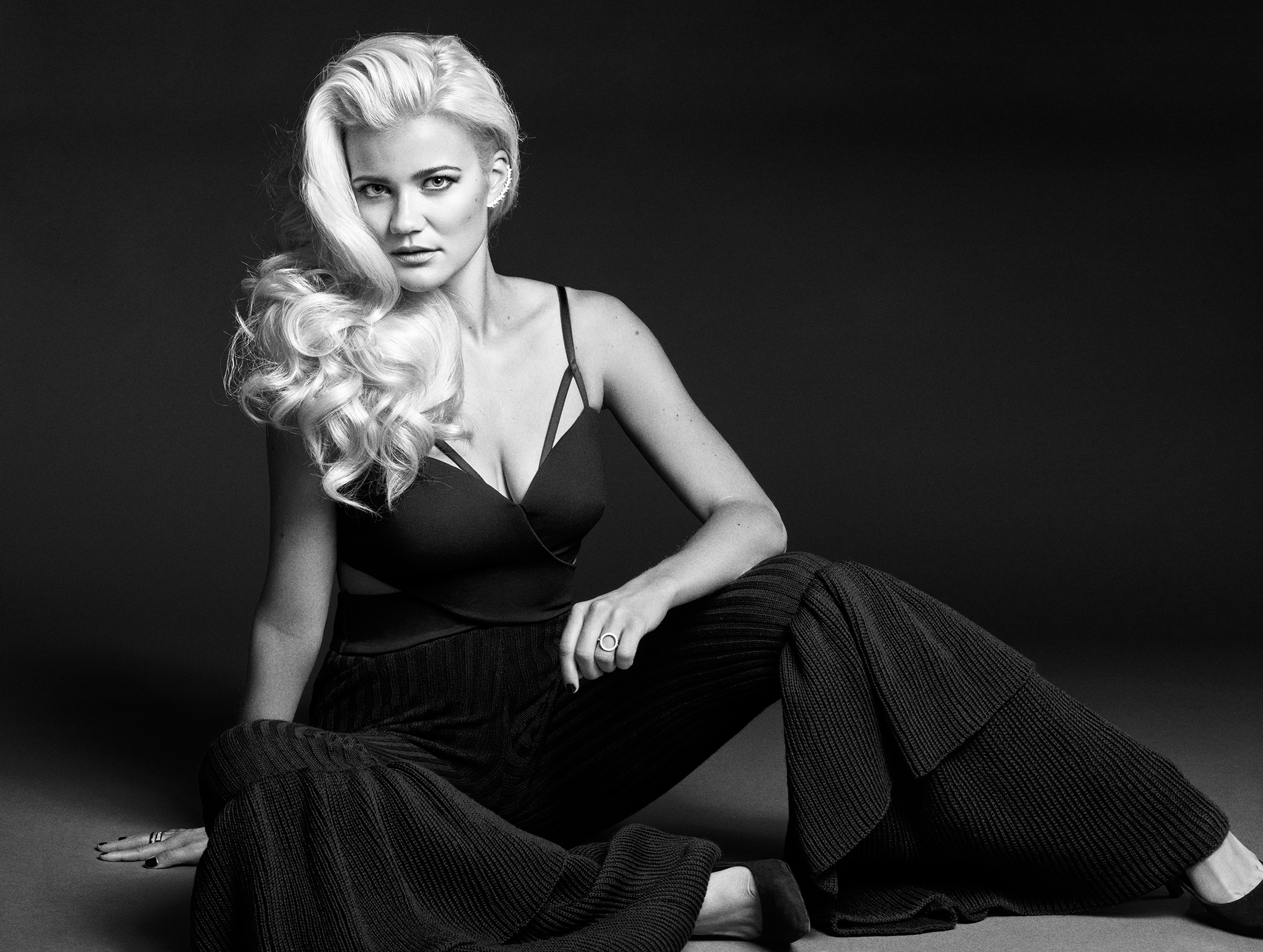 The positions on the Trenda: Nordic Charts shuffle once more this week, and Norway’s Sandra Lyng edges in to the Finnish chart with ‘Play My Drum’!

Each week, we gather the most popular songs in the Nordics together to compile the Trenda: Nordic Charts, which help us to spot the hottest musical trends infiltrating the sacred land of modern Nordic pop music. All of the songs are gathered together in a mega-mix on Spotify so you can hear the most streamed and sold songs in the Nordics in one place, and the individual country charts can be found here! This week we take a look at some new faces, and among them we find Sandra Lyng, whose track ‘Play My Drum’ has just entered the Finnish Nordic Chart.

Tune in to the playlist Trenda: Nordic Charts on Spotify!

Sandra Lyng was first introduced to the public when she exited the Norwegian Idol talent contest in a fourth position in 2004, at just 17 years old. The success was followed up by the singles ‘I morgen’ and ‘Sommerflørt’ – a track that fellow Norwegians Nico & Vinz called ‘their favourite Norwegian song of all time’, after listing it in their Nordic Playlist. After spending several years in LA and Brazil – influences that certainly can be heard in her latest production – she returned to Scandinavia a couple of years ago for to re-embark on her musical path

In 2015, Sandra Lyng released ‘Play My Drum’, a single that enjoyed the official status as national summer hit (or ”summer suffering” as it’s called in Norway). Towards the end of the year, she returned with ‘Night After Night’, which also did a magnificent job keeping Sandra’s name in the charts of Norway.

Now it seems ‘Play My Drum’ is getting a revival in Finland, as the song enters the Finnish chart in a tenth position. Whether it be the seemingly never-ending Nordic winter or just the love for great Nordic pop, the Finns appear to clamour at the prospect of sandy beaches and tropical saxophone solos – and this week, they need look no further than Norway!

Tune in to the Nordic Charts and hear the hottest tracks in the Nordics!