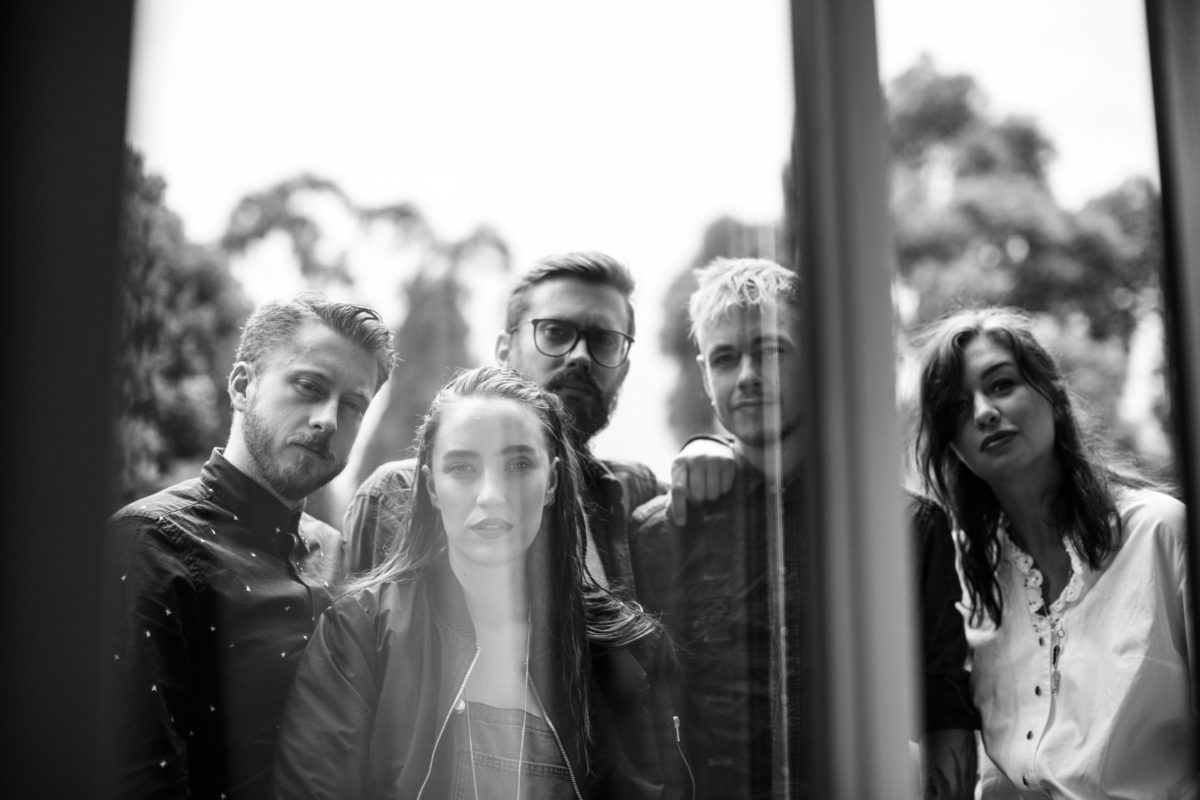 Want to be in with a chance of winning tickets to Highasakite's sold out London show in February? Then step right this way... 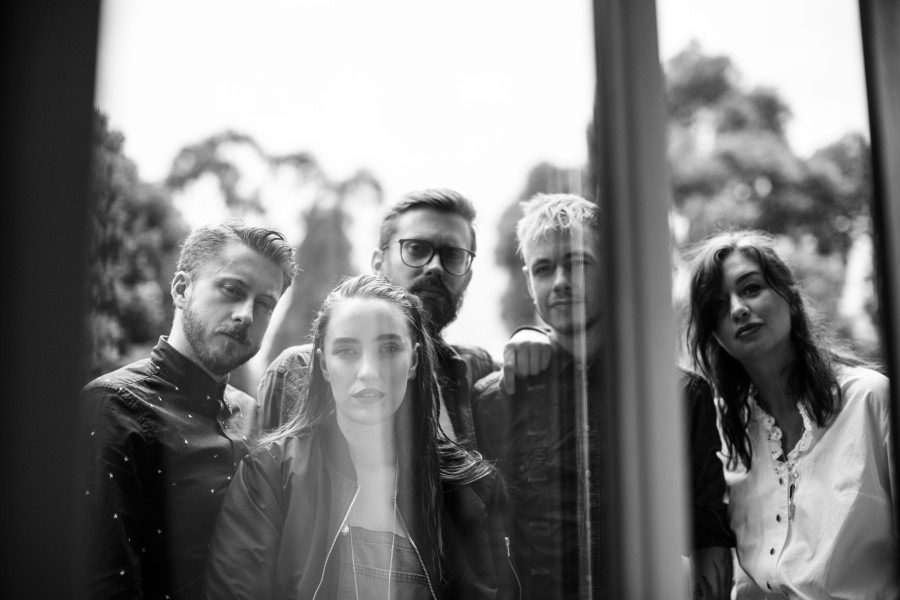 Did you hear the big news about Highasakite? About them becoming record breakers in their native Norway? And about how they’re just an all round amazing band?

We’ve long been fans of Highasakite here at Ja Ja Ja, ever since they played alongside MØ and Sin Cos Tan at a Ja Ja Ja show in London in November 2012 (what a show that was!). Since then, the band have released a mesmerising album in the shape of Silent Treatment – an album which broke records after firmly planting itself in the Norwegian album charts for more than 92 weeks. The band then returned to London to perform at 2014’s edition of the Ja Ja Ja Festival, and they’re now set to return again in February 2016!

Their upcoming show at the Hoxton Hall on the 9th February is completely sold out… BUT, we’ve got a pair of tickets to give away to one lucky Ja Ja Ja member as an early Christmas present! Here’s how to enter the competition…

To be in with a chance of winning, all you need to do is sign up as a Ja Ja Ja member and send an email to hello@jajajamusic.com citing the name of your favourite Highasakite song!

One winner will be picked at random and notified of their excellent prize by email on Friday 18th December – remember, you MUST be a Ja Ja Ja member to be eligible to win this competition, so make sure to sign up (for free!) before entering!

This competition will close at 12 noon on Friday 18th December, and the winner will be notified by email. The prize is for one pair of tickets to see Highasakite play at Hoxton Hall in London on 9th February 2016, and entrants must be aged 18+. Travel and accommodation are not included in the prize.