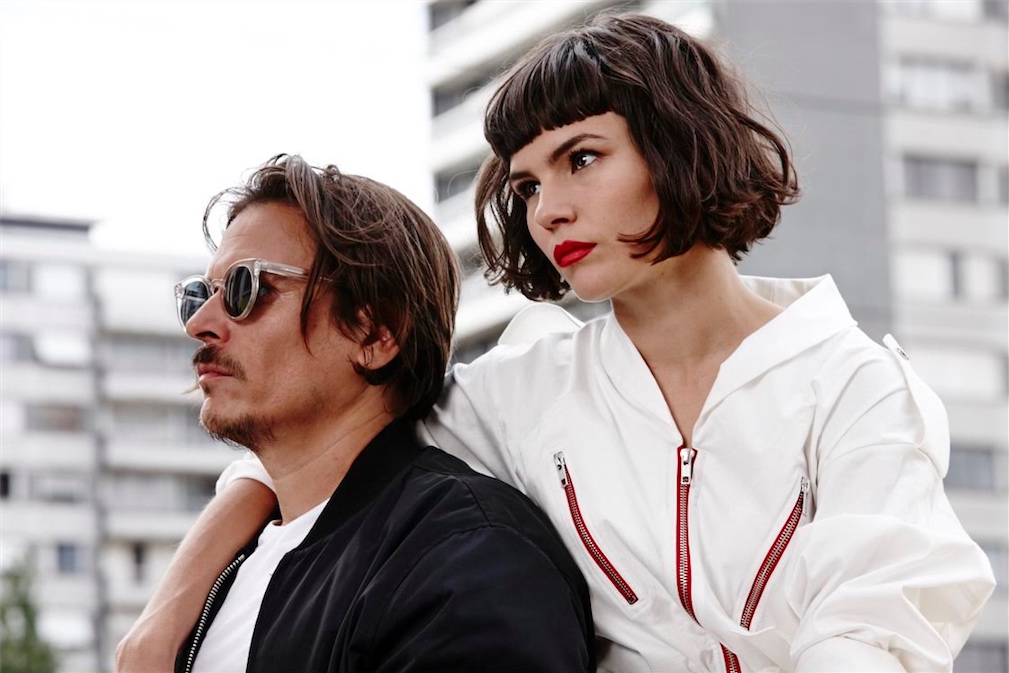 Is it the time of day where you’re looking for something to calm down the pace, to mellow you out and to help you catch you breath? Then pull up a chair and settle in to the dulcet sounds of The Dø‘s ‘Trusted Hands’, which has just received a seamless reworking from Norwegian duo The Gravity.

Adding a touch of Nordic gloss to French outfit The Dø’s latest single, The Gravity’s remix of ‘Trusted Hands’ pins a tropical tinge to the original track, making it an altogether more light and bright affair than the original.

Not much has been revealed about the identity of the The Gravity, the production duo behind the remix, other than the fact that they’re based in Oslo, they have a background creating music in genres ranging from trance to electro-pop, and that they’ve worked with the international chart-topping likes of Norway’s Nico & Vinz and Kaveh. What we do know, is that the re-working that they’ve provided for this track adds a distinctly mellow and endearing tone to the song, and shines a whole new light on the latest single to be taken from The Dø’s latest album Shake, Shook, Shaken

Hear the track in its original form when The Dø perform at Electric in Brixton on the 16th December, but in the meantime, sink in to this Balearic makeover from a truly tantalising production duo…