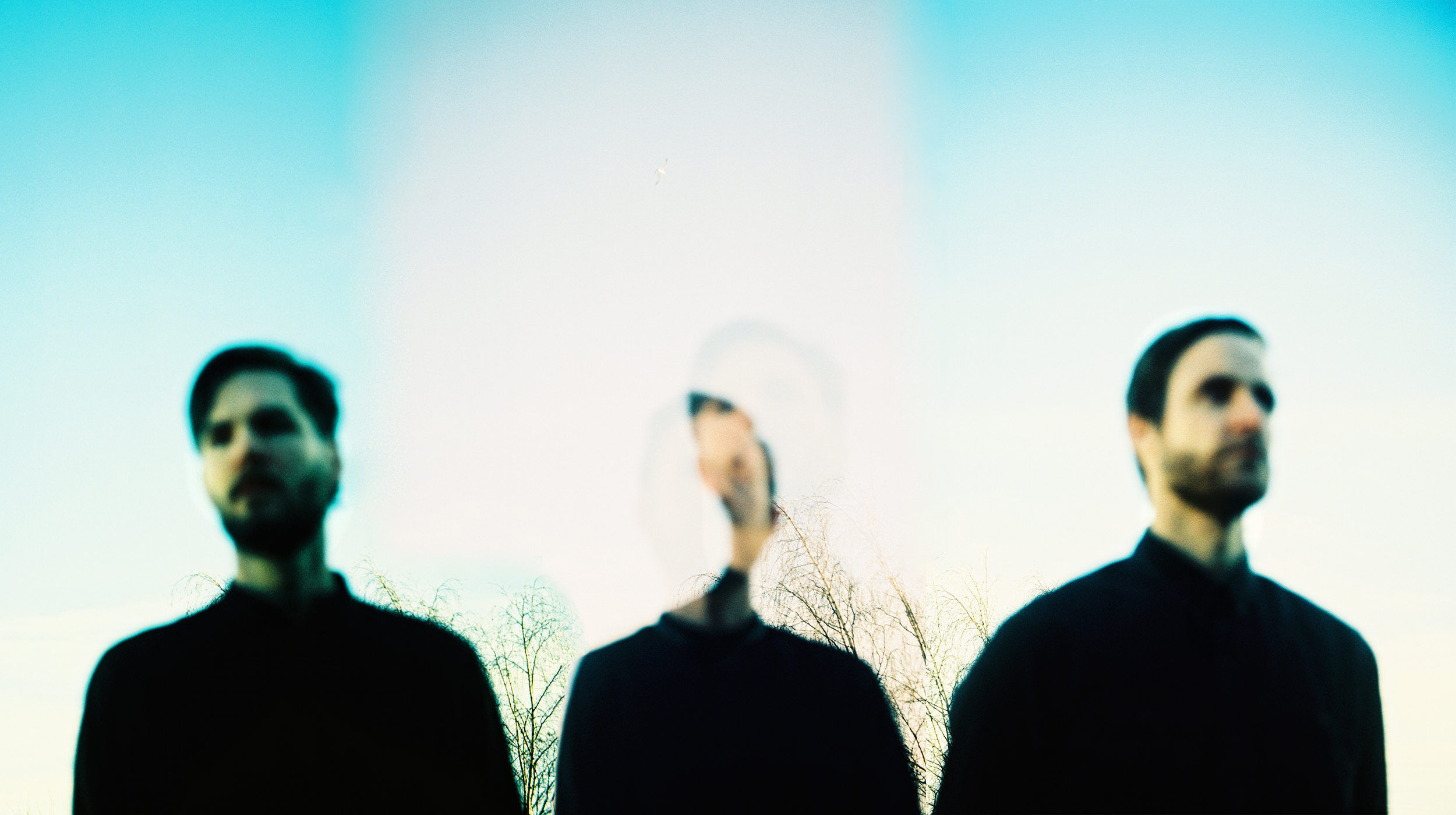 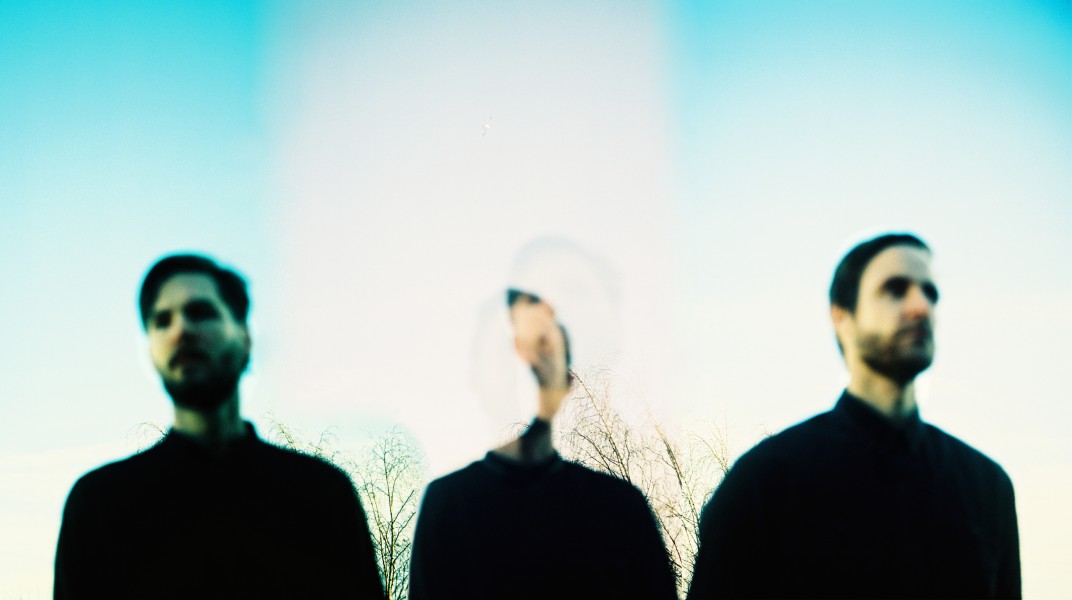 When you’re introducing people to your new LP with a track, even if you are familiar with the work of Norway’s Splashgirl, one called ‘Bleak Warm Future’ probably leaves you a little unsure as to what you can expect. Well, the self-described ‘drone jazz’ group have a real treat for you, which we’re delighted to share with you today!

Having received international acclaim for their previous albums Field Day Rituals and Pressure, Splashgirl return with Hibernation, their fifth LP. Working once again with Sunn O))) and Earth producer & engineer Randall Dunn, Hibernation is arguably the band’s most experimental work to date, incorporating greater elements of electronics, and by bringing Dunn into the recording process earlier, the result was more in-studio improvisation and expermentation. It might seem odd that a band whose foundation lies in jazz would choose to come into the studio with fully formed songs, but it’s this ability to keep something loose and unpredictable with such absolute precision which makes Splashgirl such a special artist.

On ‘Bleak Warm Future’ the title is actually a pretty reasonable explanation of the song itself. Low, discordant, vibrating bass is matched with gloomy piano chords, quickly joined by saxophones, but they provide no joy or relief – only a cinematic sense of foreboding. Then, as tense as it was, the tone subtly shifts to something more reflective, and indeed, warm. A distant screech and the ever present drum line keeps you wary, but engaged – the joy of this track is not knowing where they’re going to take it, trusting that wherever it might be, it never strays too far into the wilderness. ‘Bleak Warm Future’ achieves that rare feat of being both unpredictable and somehow also completely coherent throughout. Seconds after a passage that feels imbued with a little more hope, the brass is back and those heavy chords return to raise the tension and bring the mood back down into the abyss where it belongs, but there’s a subtle shift – the darkness in tone still looms large, but there’s a hint of triumph, proving, perhaps, that a future can indeed be both bleak and warm after all.

Hibernation will be released via HUBRO on Friday, November 6th in Norway, with a full EU release to follow on January 22nd. In the meantime, you can check out ‘Bleak Warm Future’ below!