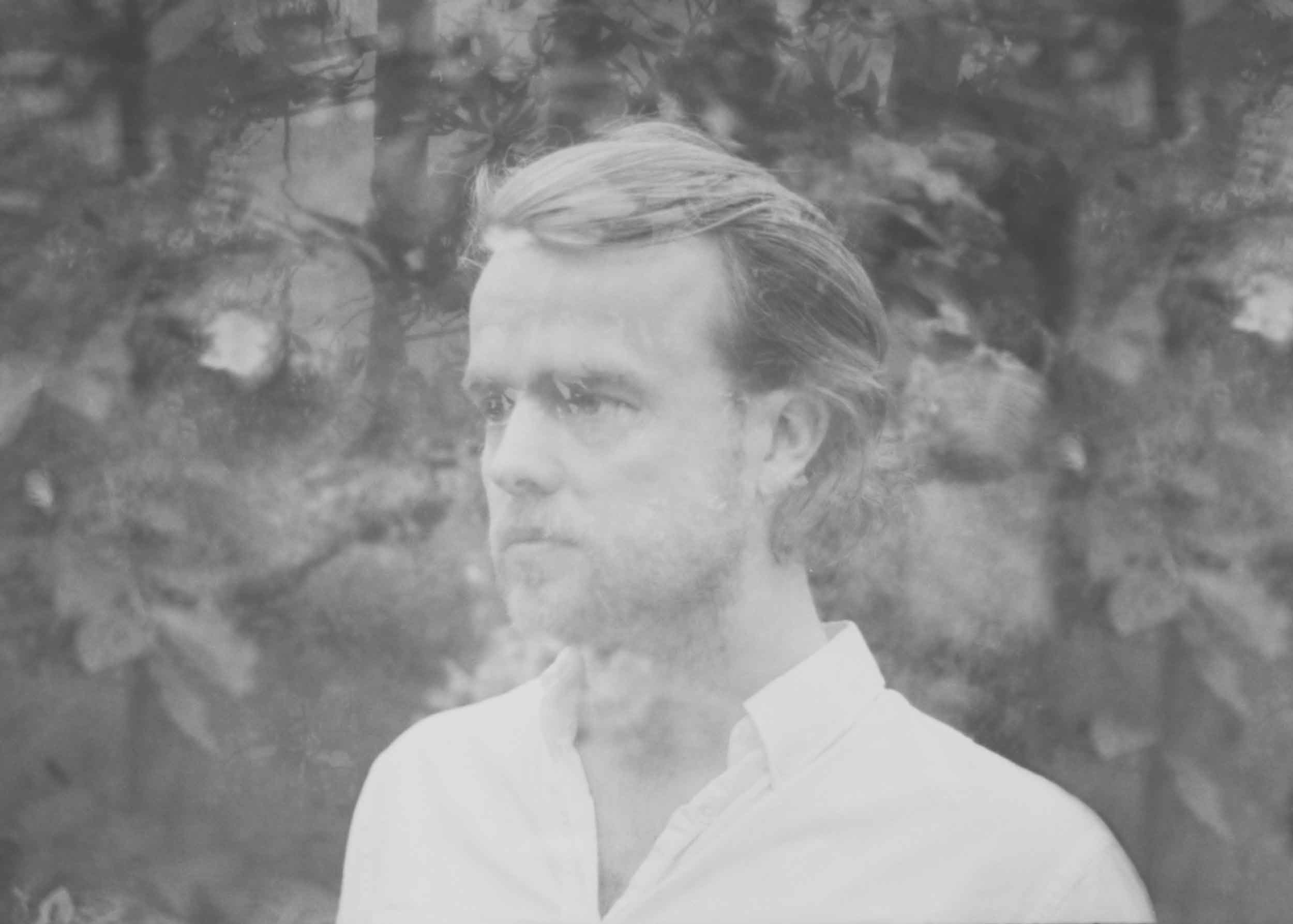 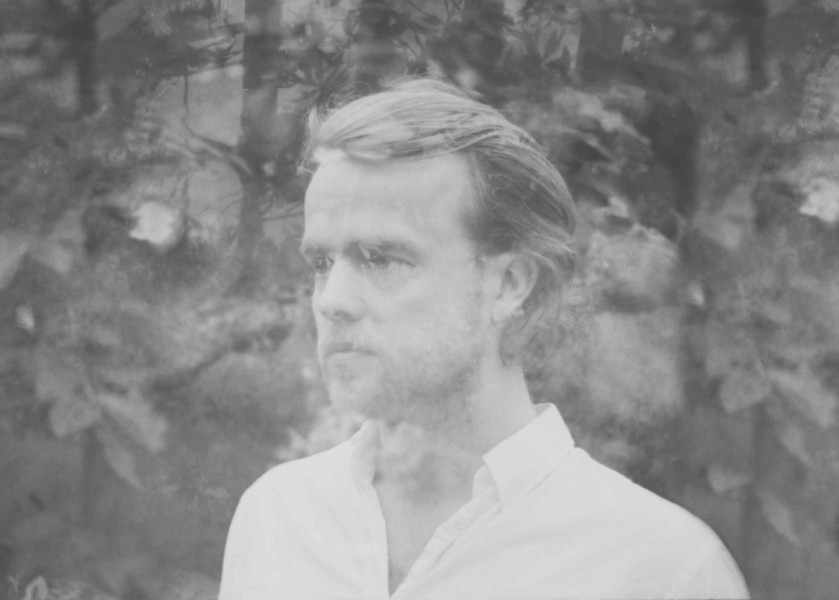 If you’re a connoisseur of the Danish music scene, then the name Troels Abrahamsen almost certainly means something to you. Perhaps you’re already a fan his solo work, or of his band VETO, but chances are that if you’ve heard his voice before, you won’t have forgotten it. Stepping away from previous musical incarnations, we find him now taking the guise of EXEC, and we’re thrilled to share the first track from this new project with you today!

The first thing that will hit you, when listening to the opening notes of ‘The Explanatory Gap’, is the intensity of it. It’s just a piano, but that’s sometimes more powerful than a crash of cymbals or a squeal of guitar feedback. The piano is one of the most emotive and enduring instruments, so when starting this ‘analogue music’ project, it seems like the piano was the perfect place. Having always previously worked primarily on a computer, the tension and immediacy of using the piano may well have influenced the nature of the songs that he wrote there. It’s a simple construction – voice and piano – but sometimes that’s all that’s necessary.

Lyrically ‘The Explanatory Gap’ takes on something we can all probably relate to – the fact that perhaps none of us can truly relate. Even in our increasingly social world, with our phones holding more ways to connect to other people in our hand than our brains and hearts can surely manage to cope with, and as a result, we’re all still separate. Like runners on a track, as the song describes, we can travel alongside, but never truly cross the line. Reflecting this, the song’s video uses a split screen technique to juxtapose images, often the same one from a different perspective, to compliment the ruminations of the lyrics as they unfold.

‘The Explanatory Gap’ is the first track to be taken from EXEC’s forthcoming album, The Limber Real, due for release on February 12th next year, via Tambourhinoceros. In the meantime you can stream it below to your heart’s content.