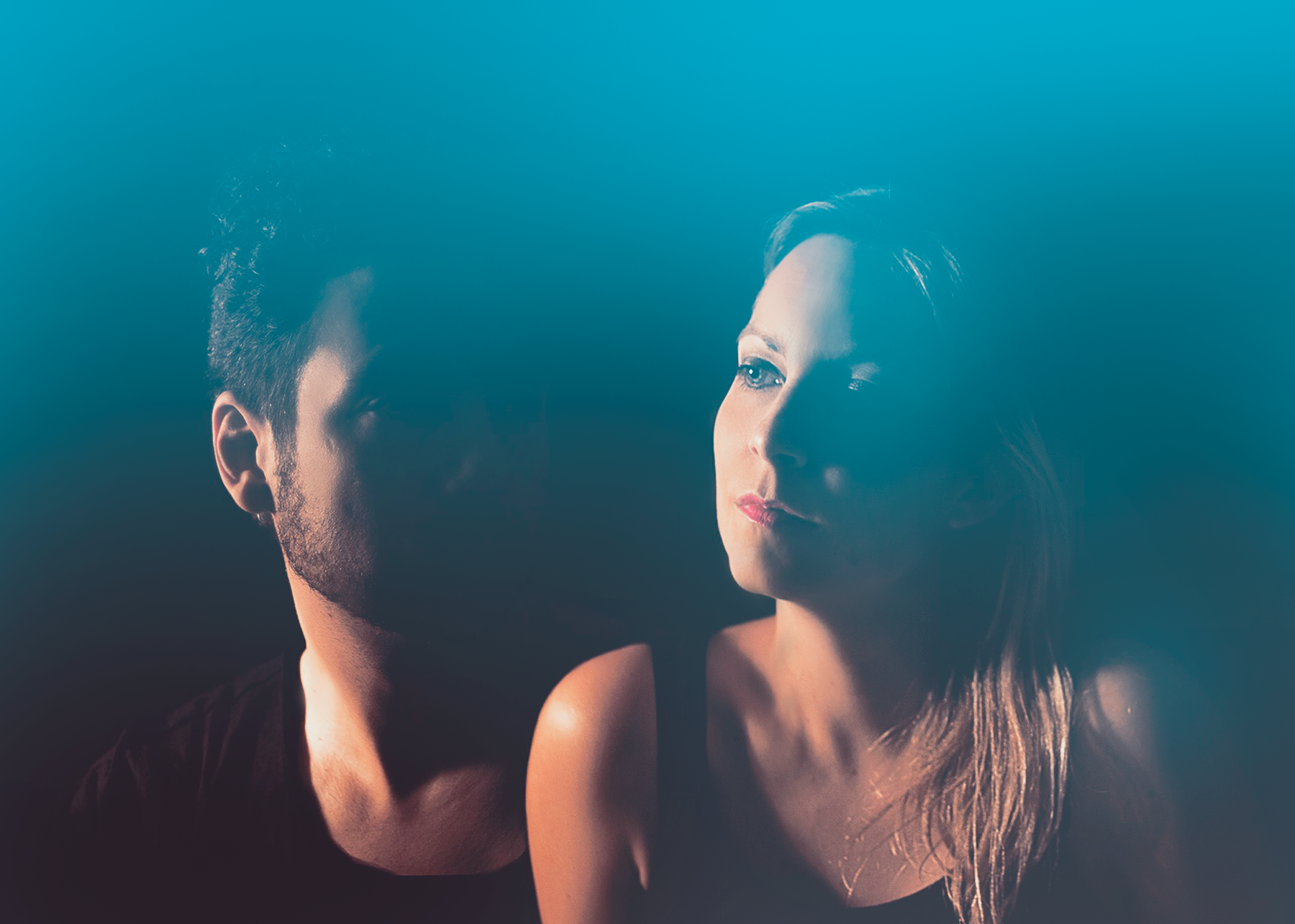 Moonbabies get some Depeche Mode on with this clever remix - Listen to 'Chorus Retake' here at Ja Ja Ja! 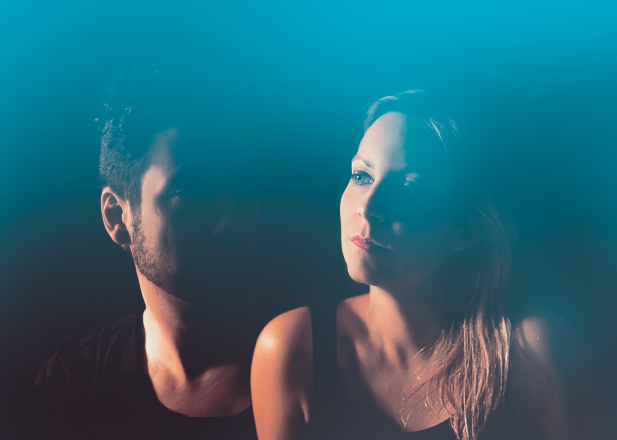 Swedish duo Carina Johansson Frick and Ola Frick, a.k.a. Moonbabies, have recently been putting in a lot of studio time remixing, rerecording and collaborating. Interestingly, what started out as an experimental reworking of older tracks has resulted in an album, Wizards on the Beach (Deluxe Edition), from which a freshly funked-up version of their single ‘Chorus’, now renamed ‘Chorus Retake’, has just been released.

Where the original was all Mick Fleetwood drums (think Big Love) and echoes of Christine McVee-like harmonies, with a late 70s/early 80s disco feel, the reworked ‘Chorus Retake’ is an electronic extravaganza, with a dark, heavy beat more redolent of Depeche Mode during their Alan Wilder days. This melodious synthfest still retains its 80s pop sensibilities though, with its dreamy, wistful vocals backdropped by a thumping electronic beat. Plenty of reverb, catchy hooks and pulsating percussive sounds should make it a huge hit on Euro dance floors – tightly arranged, roomy in feel, this is one lush pop/dance track.

The album Wizards on the Beach (Deluxe Edition) is made up of remixes, outtakes and collaborations with such upcoming electro luminaries as Sweden’s The Land Below, and English duo The Glass Children, whose remix of ’24’ was reciprocated by a Moonbabies remix of their own hit ‘Undone’.

Speaking about the record, they said: “This album began as an experimentation of song writing, and after seven years of working on it, we are extremely proud of the songs and the direction it has taken. In its core it is all about being honest and pure and doing music that speaks to yourself.”

The LP/digital album Wizards on the Beach (Deluxe Edition) is available here, and you can check out ‘Chorus Retake’ below.